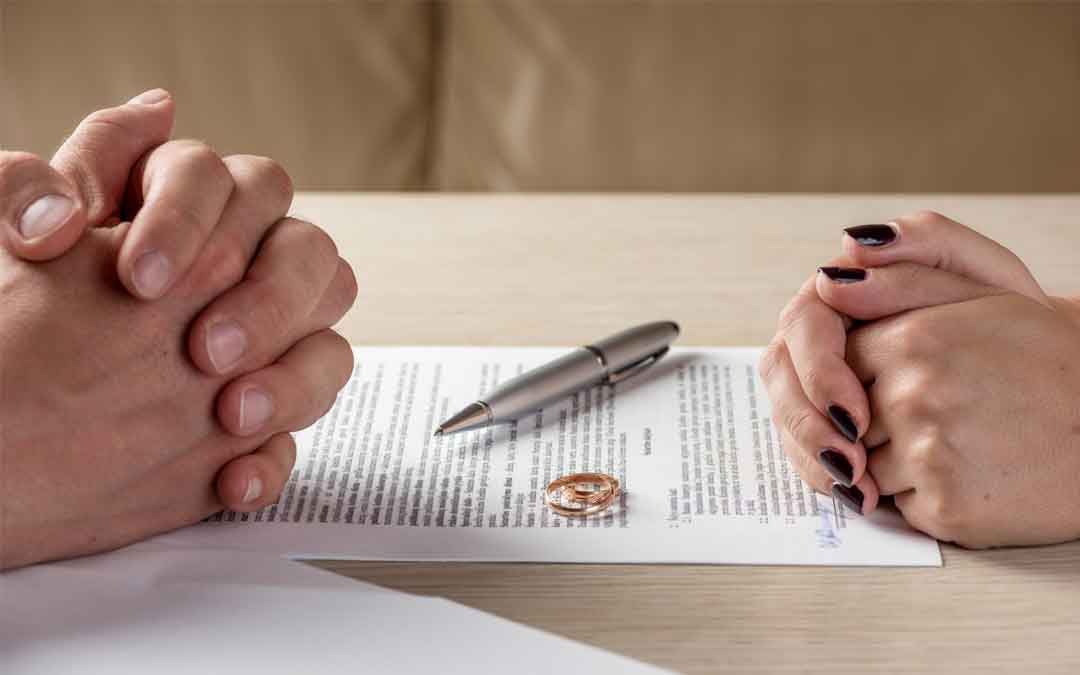 Background:- As we all know that India is a secular country with different religions in which we respect the ” liberty of thought, belief, faith, & worship” of the citizen. But some people does not respect, or accept the belief of others. For this reason the 42nd amendment of The Constitution Act, 1976 has inserted the word ‘Secular’ in the preamble. This Article is about Marriage outside community and the freedom of religion under Article 25.

India is a secular country. In preamble of the India the word Secular was added in 42nd amendment of the Constitution of India. In S.R. Bommai V/S UOI , The Supreme court of India has held that “Secularism” is a basic feature of the Constitution of India. In India, the law governs inter-faith marriages in the country, is The Special Marriages Act, 1954. As Article 25 of the Constitution says that one can practice any religion of one’s choice. So, one can marry other person from different religions by the procedure of civil court. In 2021 petitions were filed in Supreme Court to strike down several provisions of Special Marriages Act, 1954. Under Article 226 a writ petition was filed in Supreme Court.

The matrimonial relations developed between two individuals who are from different religions faiths. It is matter of choice for an adult however there are several issues regarding interfaith marriages.

Interference of the law in an individual’s choice of marriage violates the existing fundamental rights such as :

As Article 25 of the Constitution allows the one to practice any religion of one’s choice. Hence, in India interfaith marriages are allowed as one can convert his/her religion for marrying each other.

The term religion is not defined in the Constitution and indeed it is a term which is hardly susceptible to any rigid definition. The Supreme Court has defined the term ‘religion’ broadly. Religion is a matter of faith with individuals or communities and it is not necessarily theistic.

Under Article 25(1) of The Constitution of India a person has a two-fold freedom:-

The term “freedom of conscience”  is a absolute inner freedom of the citizen to mould his own relation with God in whatever manner he wants and when this freedom becomes articulate and expressed in the form of word then it becomes freedom to profess, practice, and propagte religion.

In A.S. Narayana v. State of Andhra Pradesh, it was held that the word “religion” used in Arts. 25 and 26 of the Constitution of India is personal to the person having faith and belief in the religions.

In Shafin jahan V/S Ashok KM (2018), it was held by the Supreme court that the right to marry a person of one’s choice as a part of Article 21.

In K.S. Puttaswamy V/S UOI (2017), it was held by the Supreme court that ‘right to choice of a family life’ as a fundamental rights.

Provision which are challenged in petition filed against Special Marriages Act, 1954.

The petition contends that these provisions make personal information of thr individuals open to public scrutiny. Due to these provisions , breaching personal liberties, several inter-faith couples approached the court, challenging Section 6 & 7 of this Act. The public notice which was issued during the procedure has been used by anti-social elements to harass  couples getting married.

The Supreme court rejected the petition on the grounds that the petitioner was no longer an aggrieved party as she had already solemnised her marriage under SMA Act, 1954.

Religion is a foundation for value and moral based survival of human being. If there were no values or morals, there would be no social order. It is the right of one’s to practice, profess and propagte religion of it’s choice. Hence, when one can practice any religion of one’s choice then one can marry other person of different religions also by the procedure of civil court and if anyone is expelling members for marrying outside the community will voilates Article 25 of the Constitution of India, 1950. Interfaith marriages are allowed in India and the conversion of religion is also allowed in India.