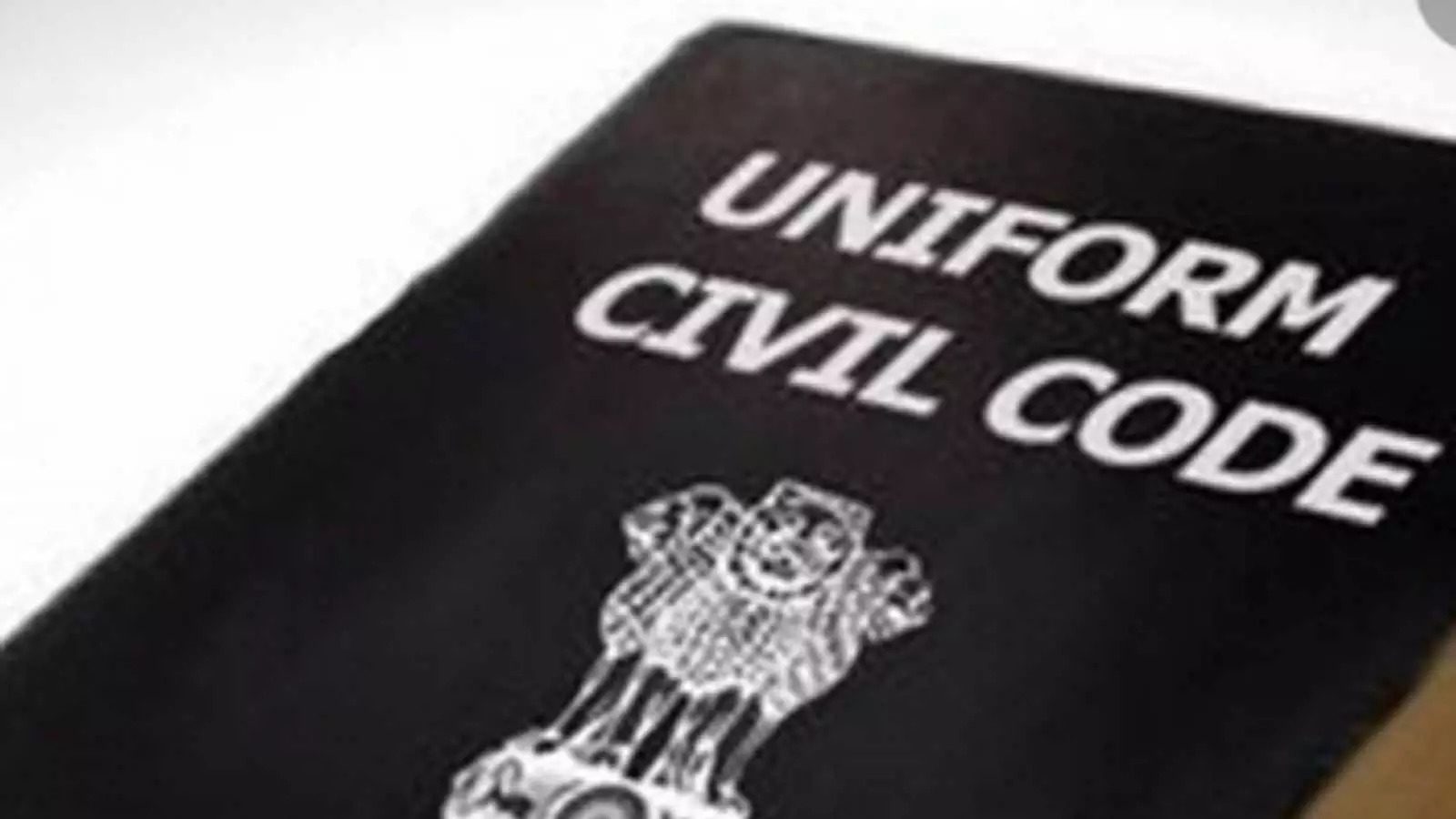 The Uniform Civil Code of India is a set of laws that seeks to harmonize the personal laws of all citizens in the country.

It is based on the principles of gender equality, secularism, and justice and aims to provide a uniform legal system for all citizens, regardless of their religion or caste.

The following topics are to be read to understand the Uniform Civil Code in India.

Article 44, which is in the part IV of the constitution says that “the state shall endeavour to secure all its citizens a Uniform Civil Code throughout the territory of India.

Article 44 of the Indian Constitution’s Directive Principles sought to address discrimination against vulnerable groups and bring diverse cultural groups across the country into harmony.

Article 35 of the draft Constitution was added as a part of the Directive Principles of the State Policy in part IV of the Constitution of India as Article 44 because Dr. BR Ambedkar had stated that a UCC is desirable but should remain voluntary for the time being. It was spelled out in the Constitution as a condition that could only be met when the nation was ready to accept it and the UCC could gain social acceptance.

The Shah Bano case (1985) is one of the most contentious instances in Indian legal history, with the Supreme Court ruling in favour of a divorced 62-year-old Muslim woman named Shah Bano Begum. However, the decision of the highest authority was later overturned in Parliament.

In Indore, Madhya Pradesh, Mohd. Ahmed Khan was an influential and wealthy lawyer. In 1932, he wed Shah Bano Begum, and together they had five children—three sons and two daughters. In 1946, Khan got married again without giving Bano talaq (divorce).

Shah Bano was forced to move out of her husband’s house with her children in 1975. In April 1978, 62-year-old Shah Bano filed a court petition for maintenance for herself and her children from Khan. Later on, in November 1978, Ahmed Khan presented Bano with talaq.

Under Section 123 of the 1973 Code of Criminal Procedure, Shah Bano brought a case against her former husband. Section 125 of the 1973 Code of Criminal Procedure states that a husband must support his wife during the marriage and after a divorce if she has difficulty earning a living. Mohd was ordered by the local court in August 1979. Khan will make a monthly payment of Rs. 25 to Bano.

The Madhya Pradesh High Court ordered Khan to pay Bano 179.20 per month in maintenance in 1980. However, Khan refused to pay her and filed a lawsuit with India’s highest court, the Supreme Court, saying that under Muslim law, a husband is only entitled to provide support for the Iddat term following divorce.

The Iddat period, as defined by Islamic law, is the time during which a Muslim woman is prohibited from marrying another man. It begins when her husband says the word “talaq.” However, Iddat is observed until the baby is delivered if the woman is pregnant. It’s critical to keep in mind that the woman can only get support from her husband during the Iddat period, not after it ends.

The Supreme Court’s decision states that, regardless of caste, creed, gender, or religion, the husband is obligated to provide maintenance for the divorced wife if she is unable to do so for herself, and that Section 125 is in no way in conflict with the Muslim Personal Law. The Supreme Court also emphasized after the decision that the Uniform Civil Code (UCC) must be implemented immediately to stop future controversies like this one.

Overturning of the judgement

In the country, there were a lot of protests because of the Supreme Court’s decision.

Muslims believed that their personal law had been violated and that they were entitled to freely practice their religion. Streets were full of people. The 1973-founded All India Muslim Personal Law Board also took part in the protests. According to a number of Congress leaders, Rajiv Gandhi, the Prime Minister at the time, should the government not pass a law to weaken the Supreme Court’s order, it would really hurt the INC in future elections.

As a result, Parliament diluted the Supreme Court’s decision in 1986 with the Muslim Women (Protection of Rights on Divorce) Act. The Iddat Period, or 90 days following a divorce, was the only time the law permitted a woman to receive maintenance. However, this act was later declared invalid, and the Supreme Court maintained its position.

India’s only state with a uniform civil code is Goa. After its annexation in 1961, the Goa Family Law, originally known as the Portuguese Civil Code—continues to be in effect. After Portuguese Goa and Damaon (Daman and Diu) were elevated from Portuguese colonies to Provincia Ultramarina (Overseas possession) status in 1869, this was implemented in 1870. It underwent numerous subsequent modifications as a result of:

Meanwhile, in British India, many reformation efforts were made by the British, beginning with The Caste Disability Act of 1850, but later they adopted a nonintervention policy in matters of religious belief or worship within British India, mandated by Queen Victoria in 1858 following the First War of Independence, fearing opposition from majority religious communities.

Due to its specific provisions for particular communities, the Goa Civil Code is not strictly uniform. It has been alleged to favor Christian and Hindu communities. For instance:

Recently, there has been a movement to apply the Goan civil code model throughout India.

On March 27, 2021, Chief Justice of India (CJ) S A Bobde praised Goa’s Uniform Civil Code and advised “intellectuals” engaging in “academic discussion” to visit the state to learn more about it.

Of course, it has obvious flaws, but it can nevertheless serve as the foundation for a more equitable Uniform Civil Code for the entire country of India.