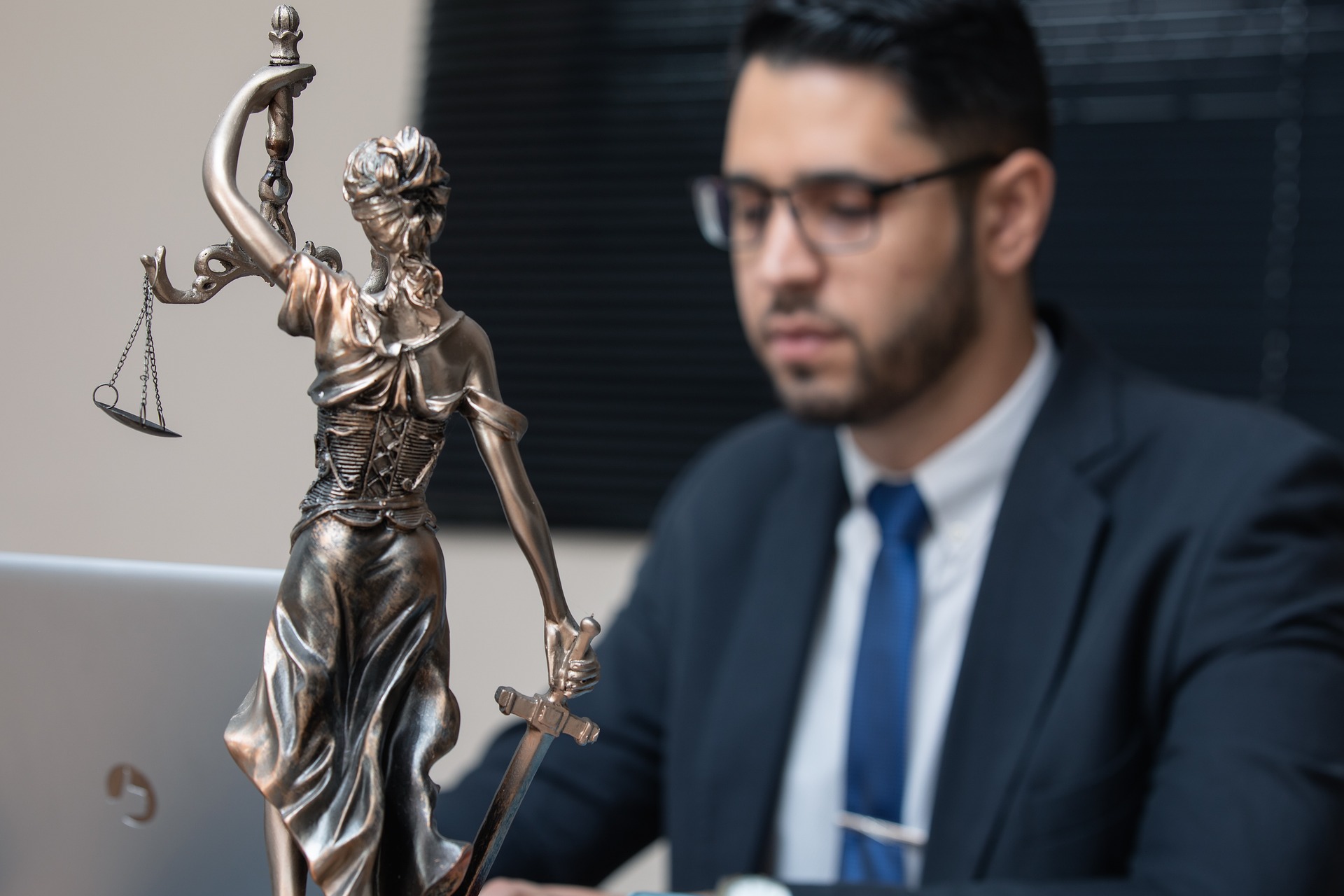 Case title – Kamla Singh vs. State Of U.P. And 3 Others

The Allahabad High Court paid close attention to the behavior of a few “unruly” lawyers who used slogans outside the courtroom to beat up police officers, including female officers, who were summoned by the court for a criminal writ petition.

Justices Syed Waiz Mian and Suneet Kumar ordered the Registrar General to conduct a covert investigation and submit a report identifying the disruptive attorneys. The Court also ordered that the case would be registered as a separate case.

The criminal writ petition that Kamla Singh had filed for the transfer of a case on the grounds that the police were conducting an unfair investigation was basically what the Court was dealing with. In accordance with the court’s order of December 20, the involved police officers, including the Commissioner of Police, appeared before the bench.

However, after the order was issued, the petitioner, a practicing attorney, provoked members of the Bar to assault the court-appointed officers. According to the High Court’s order, a large number of attorneys gathered inside the Court and a larger number outside on the verandah and staircase, yelling threats to harm the officers.

In fact, the situation was getting worse, so the court had to rise to protect the officers, including the lady officer. They were taken from the Judges’ entrance door through the Judges’ corridor via the Judges’ lift, and one officer had to go with the Court (Judges) to keep things safe.

Additionally, the advocates pursued the officers toward Gate No. 1 to assault them, according to information provided to the Court. The Court ordered an investigation into the matter by the Registrar General in order to identify unruly advocates because it observed that the Bar members’ behavior of creating a ruckus and continuously murmuring amounts to interference with the judicial process.

In the circumstances, the Court was unwilling to oversee the inquiry, and noting that the Petitioner had a remedy before the Magistrate, the Court rejected the writ petition as infructuous.