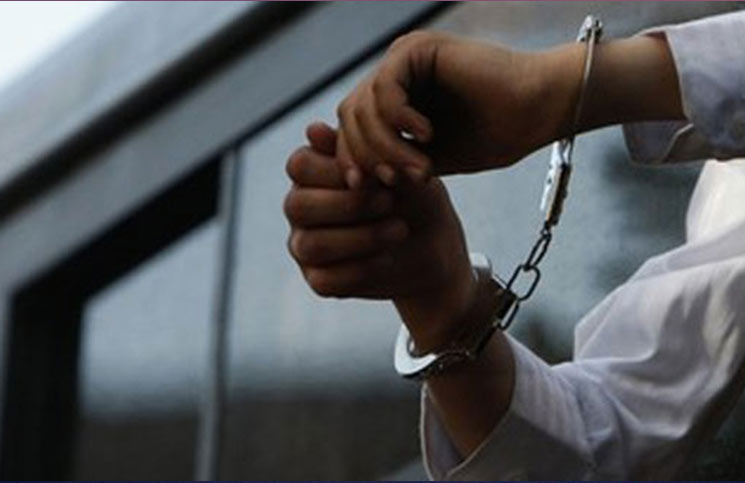 The court said that after finding that it was inappropriate to call the records and quash them at this stage, the court dismissed the petition. The respondent said that the alleged thing happened outside her house. They quashed the petition of the petitioner and also gave the liberty to the petitioner to raise his points to the trial court in his defence.