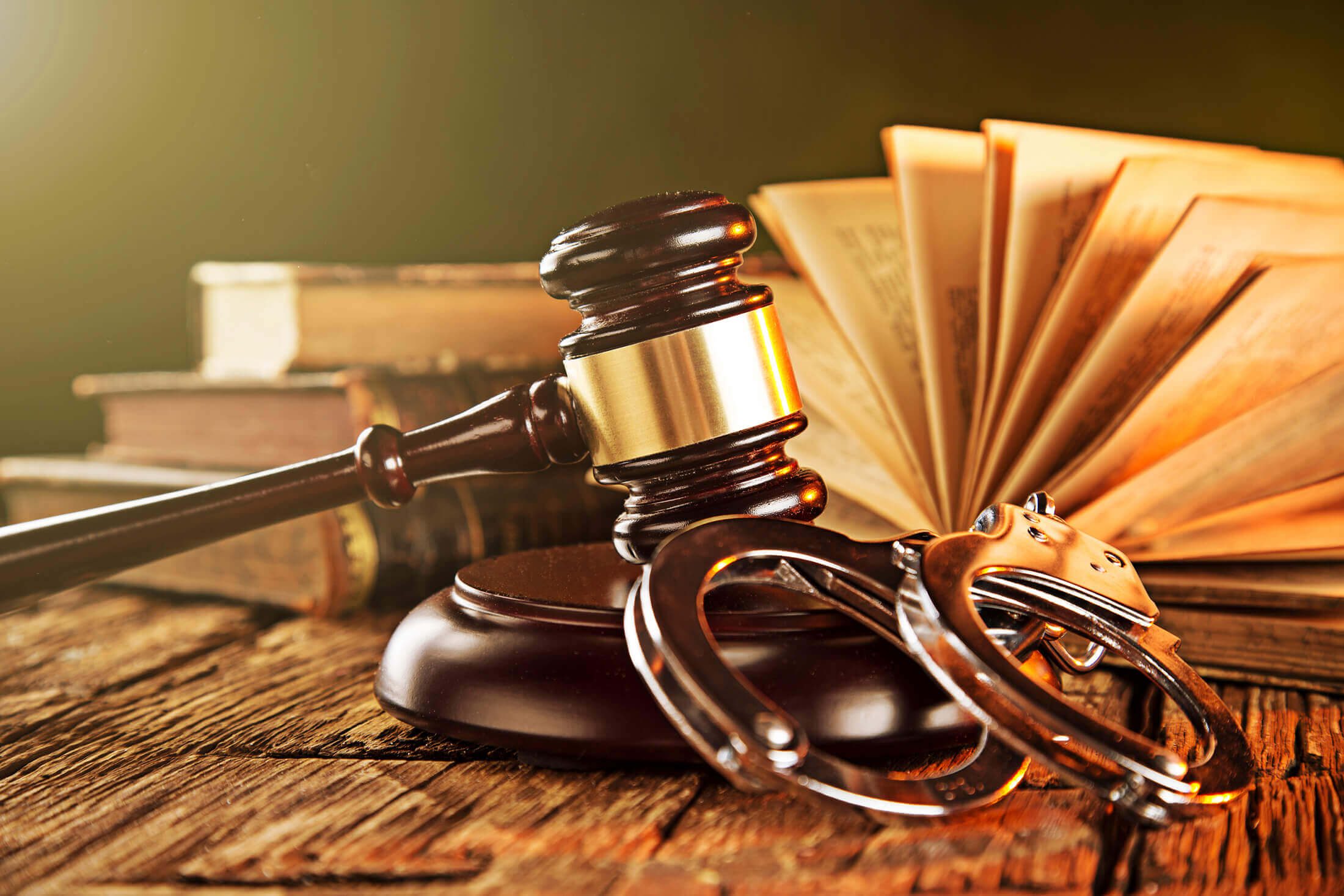 Practice of ‘Santara’ to be treated as suicide punishable under section 309 of the Indian Penal Code: Rajasthan High Court

The Rajasthan High Court passed a judgement on 10th August 2015, declaring that the practice of ‘Santara’, fasting unto death to attain ‘moksha’, as impermissible under Article 21 of the Indian Constitution (protection of life) and it could not be included as an essential religious practice under Article 25 of the Constitution. This was seen in the case of Nikhil Soni vs Union of India & Ors (Writ Petition No.7414/2006) and the case was presided over by Honorable Chief Justice Mr. Sunil Ambwani and Honorable Mr. Justice Veerendr Singh Siradhana.

India has been known to show its tolerance towards religions. Jainism has thrived for a long time in India and Jains are strict followers of their religion. Jains are known to practice a subtle form of passive euthanasia commonly known as ‘Santara’ or ‘Sallekhana’. Jain Shwetambar Sangha, Tonk Road, Jaipur has been in their support and has arranged for providing facilities to these Jains and had also organized a Mahotsav for the Jains and the Jains has begun their fasts. Right Foundation, an NGO, filed a writ petition under Article 226 of the Constitution of India in the public interest against the Sangha and The Union of India before The High Court of Rajasthan, claiming that Santara is declared illegal as it was violative of several provisions of the Constitution and that the court must investigate the practice and subject the same to suitable prosecution. Also, it was claimed that this practice is treated as a criminal act.

Hence the main issues were,

As the Rajasthan High Court in this particular case of Nikhil Soni vs Union of India and Ors, Section 309, which criminalises the attempt to commit suicide, was declared to be constitutionally valid by the Supreme Court in 1996, in the case of Gian Kaur vs State of Punjab. However, later The High Court of Rajasthan, held the practice of Santara is impermissible under Article 21 of the Constitution (protection of life) and it could not be included as an essential religious practice under Article 25 of the Constitution. The Court was unable to conclude from scriptures, preachings, articles or practices followed by the Jain ascetics that Santara was to be treated as an essential religious practice in the Jain religion. Determining that the practice was not necessary for the pursuit of immortality or ‘moksha’, and in upholding the principles of public order, health and morality, the Court issued directions to the State to stop commission of Santara (Sallekhana). The practice is to be treated as suicide punishable under Section 309 IPC; its abetment is punishable under Section 306 of the IPC.