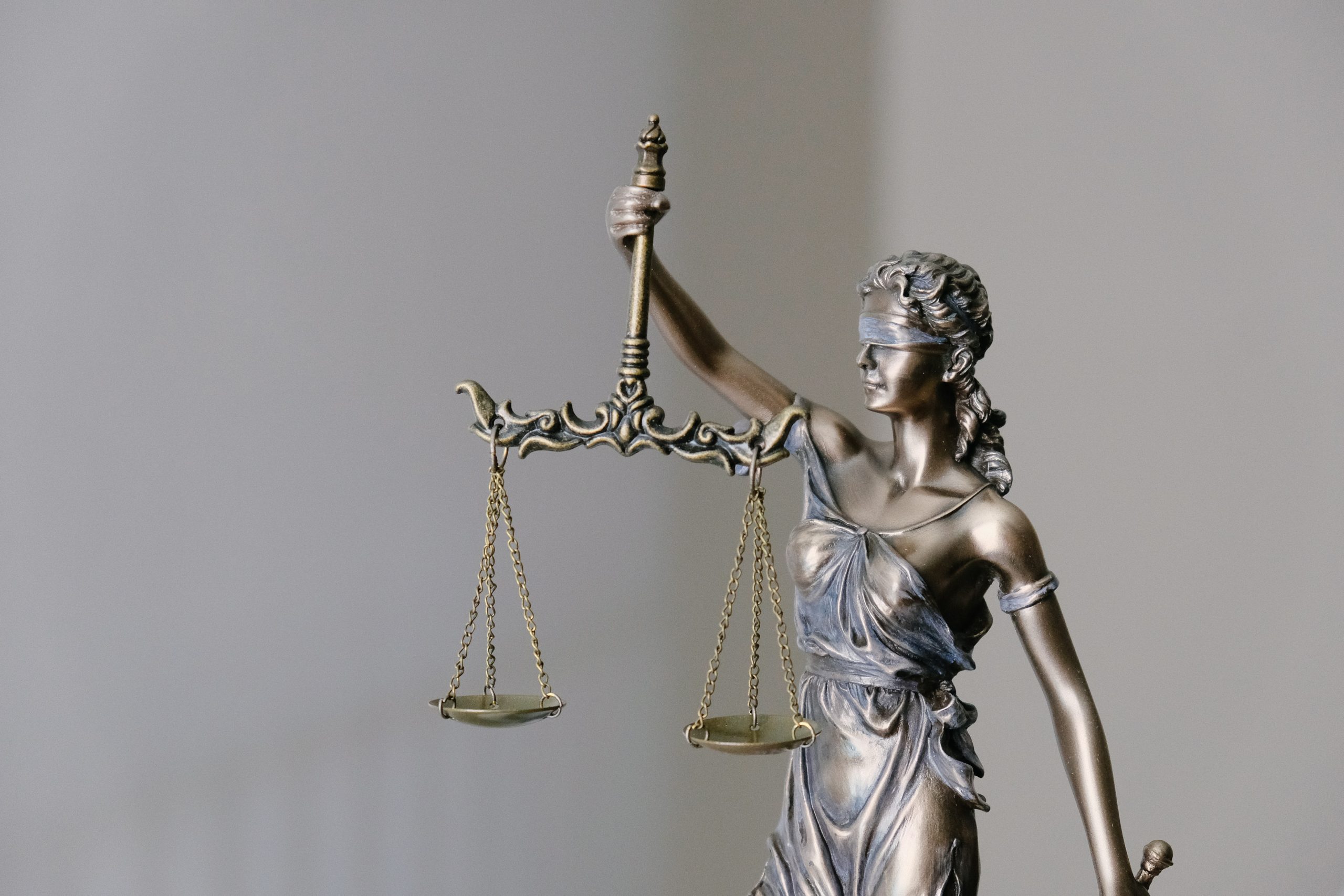 Jury Trials are something that has always managed to make me curious. Post the Nanavati Case, India completely took off the concept of jury trials and since then, the justice system has been on the shoulders of the Bench. This article takes a look at the jury system and how exactly it works and whether it is a boon or a bane.

WHAT IS A JURY TRIAL?

A jury trial is a hearing for a lawsuit or criminal prosecution in which the facts of the case are presented to the jury, which then renders a verdict. This is distinguished from a “court trial” when the judge renders the final decision and decides both factual and legal issues.

The final case before the jury system was eliminated, which altered the nature of India’s judicial system, was commander K. M. Nanavati v. State of Maharashtra. In the aforementioned case, the jury opted to exonerate Nanavati, who was accused of murdering his wife’s boyfriend. This decision was thought to have been influenced heavily by the media.

It is frequently argued that one of the key reasons for the discontinuation of jury trials in India was the jury’s failure to convict Nanavati. A dramatisation of the most recent jury trial can be seen in the film “Rustom,” which stars Akshay Kumar as Nanavati. The jury’s integrity was seriously questioned by the fact that they were persuaded by the sympathy displayed by the media. The expression “three shots that startled the nation” came into circulation describing the “self-defence” as in the navy. Although Nanavati himself turned himself into the police, the jury found him not guilty due to the claim that the murder was committed in the “heat of the moment.”

The jury system has historically played a significant role in the judicial systems of the US and the UK. In these common law nations, citizens do have a right to a jury trial.

It is frequently asserted that the jurors in the case at hand were not “the right people,” but rather were stupid and corruptible. K. N. Wanchoo, who was then Chief Justice of the Supreme Court and later served on the Allahabad High Court, stated that there were not “enough of the suitable sort of people” in the State to serve as jurors in an influential report from Uttar Pradesh published in 1950.

The functioning of India’s judge-based system has come into question in light of recent actions for contempt of court against comedians like Kuna Kamra, cartoonists like Rachita Taneja, senior attorneys like Prashant Bhushan, and the bail granted to journalist Arnab Goswami, among others. Following similar lines, putting the flaws in the jury system aside, the inclusion of a few regular people in the processes and decision-making conversations would foster a healthy feeling of trust and assist restore faith in the judicial system. A jury trial would aid in reflecting the opinions and values of the whole people.

These procedures are an example of the judicial independence and common fold authority the judiciary is upholding. What the court prioritises during the pandemic is a crucial issue that needs to be addressed.

Suo moto actions against these comedians and cartoonists are given priority over significant instances involving regular people. The public has begun to have some scepticism about the court’s alleged “bias” in favour of the powerful and wealthy. The jury members, who were chosen at random from the general public, could contribute to a more favourable decision and help rebuild faith.

The 1957 movie “12 Angry Men” has one of the best depictions of a jury trial and illustrates the value of debate and analysis when rendering serious decisions, such as the death penalty or a life sentence. The movie begins with a case in which a young man is accused of killing his father, the court has declared him guilty, and the jury is now deliberating the case.

One of the main points of what the jury’s conversation might reveal to the case is the fact that it went from unanimously voting for not guilty to 1-11 guilty before the debate changed. Even though there was disagreement among the jury members, they all agreed that there was a “reasonable doubt” and that the youngster could not be found guilty and handed the death penalty.

More openness is ensured in jury-based systems when the jury deliberates over various facts and concerns when reviewing the contempt of court processes. Given the current problems, the Supreme Court has mostly earned a reputation as a court that is “biased” in favour of the powerful, wealthy, and ruling party.

The numerous cases also demonstrate that important constitutional rights like freedom of religion and speech have been correctly preserved by state high courts while the Supreme Court is occupied with cases of contempt.

One big setback for the Supreme Court in handling touchy subjects like Article 370, the UAPA, and other related topics has been the back-to-back commencement of contempt cases against numerous journalists, comedians, and cartoonists. The public would be more inclined to accept the standing of the court without its value being lowered in the eyes of the citizens if the jury were incorporated into the judicial system, specifically while hearing these contentious issues.

Even though the judiciary has already encountered issues with jury trials due to the Nanavati case and the number of defendants who were wrongfully exonerated by juries in earlier cases, jury trials may currently be one of, if not the most, effective ways to restore public confidence in the system.

Jurors would contribute to reflecting the opinions and voices of the broader people in the decisions they make. The jury trials’ sole purpose would be to deliberate on these delicate issues at hand and, by their decisions, influence public opinion. The choice of the “right people” would also be an issue in this case, but it would unquestionably improve the effectiveness of justice.  Certain choices would represent what individuals believe and how they feel the courts ought to handle these matters. The judges would not be held accountable thanks to this procedure, and they would have a place to render decisions effectively.