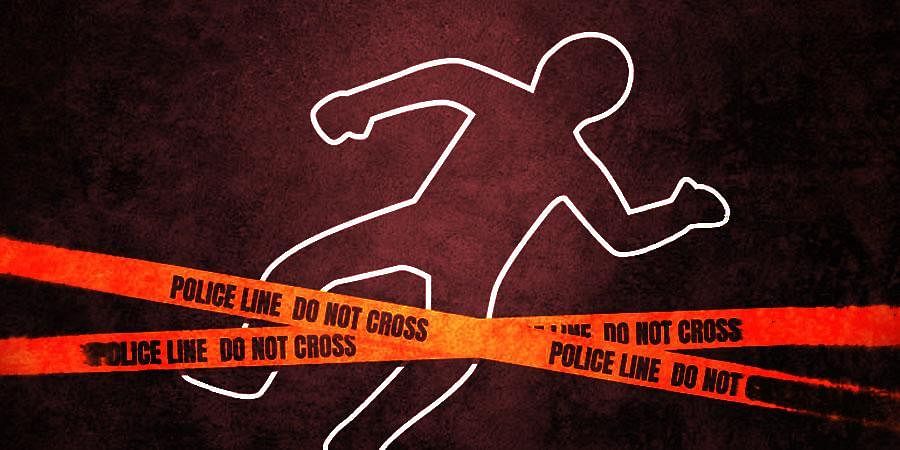 The Allahabad High Court passed a judgement on 23 December 2022. In establishing the scope of Section 201 IPC, the Allahabad High Court noted that transporting a deceased man’s corpse from the site of the crime to another location does not fall under its purview because doing so does not result in the loss of any proof that the murder was actually committed. This was seen in the case of Gulam Rashul vs State of U.P. [JAIL APPEAL No. – 7291 of 2017] on 23 December 2022 and the case was presided over by Honourable Justices Suneet Kumar and Syed Waiz Mian.

The prosecution argues that the accused/Gulam Rashul previously worked for Ashok, his employer. The accused took Gaurav (deceased), the 9-year-old son of his employer, to the sugarcane field at 1:30 p.m. on February 4, 2004. He went back alone at 5 o’clock. The accused admitted during questioning regarding the deceased’s whereabouts that he had strangled him and left his body in the sugar cane field.

The accused was found guilty under Sections 302 and 201 of the Indian Penal Code and given a life sentence of rigorous imprisonment in accordance with the challenged judgment and order from June 30, 2005. For conviction under Segment 201 IPC, he was condemned to go through Thorough detainment for a long time. It was ordered that the two sentences run simultaneously. He moved to the HC to contest his conviction.

In regard to his conviction under section 201 of the Indian Penal Code, the Court first noted that there was no evidence that the accused-appellant had concealed the identity of the deceased or the dead body. The Court also noted that the appellant/accused had admitted to strangling the victim to death. As a result, the case was not one in which the appellant/accused tried to protect himself from punishment or lied to the informant or anyone else, and there was no evidence to prove that the appellant had caused any evidence of the murder to vanish. The Court concluded that the accused’s conviction under this section was incorrect as a result of this.

However, in accordance with the requirements of Section 106 of the Indian Evidence Act, the Court observed that the Accused had failed to explain the fact that was within his special knowledge. The Court, therefore, upheld his Section 302 IPC conviction, concluding that the prosecution had successfully completed the chain of circumstances. However, his Section 201 conviction was overturned.