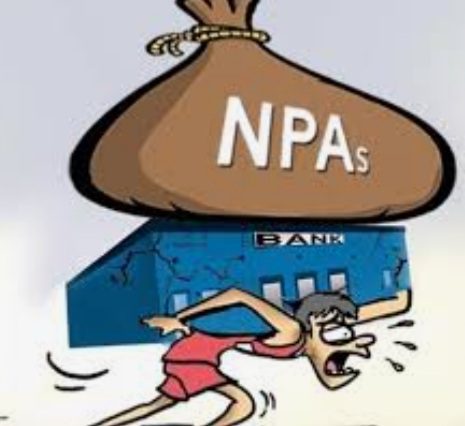 Ramdhyan Singh, s/o Ramnandan Singh, proprietor of M/S Singh Enterprises, a resident of Mohalla-Adarsh Colony, Karma Road, P.O., P.S., and District Aurangabad (Bihar), filed this lawsuit against the state of Bihar.The verdict in the case of Ramadhyan Singh v. State of Bihar (CWJC No. 8514 of 2021), which was handed down by HONORABLE THE CHIEF JUSTICE and HONORABLE MR.SANJEEV PRAKASH SHARMA

The court noted that the petitioner’s counsel requested permission to withdraw the current petition while maintaining the right to initiate the necessary proceedings before the Debt Recovery Tribunal, which is now fully operational.The petition was finally dismissed after the court granted permission.