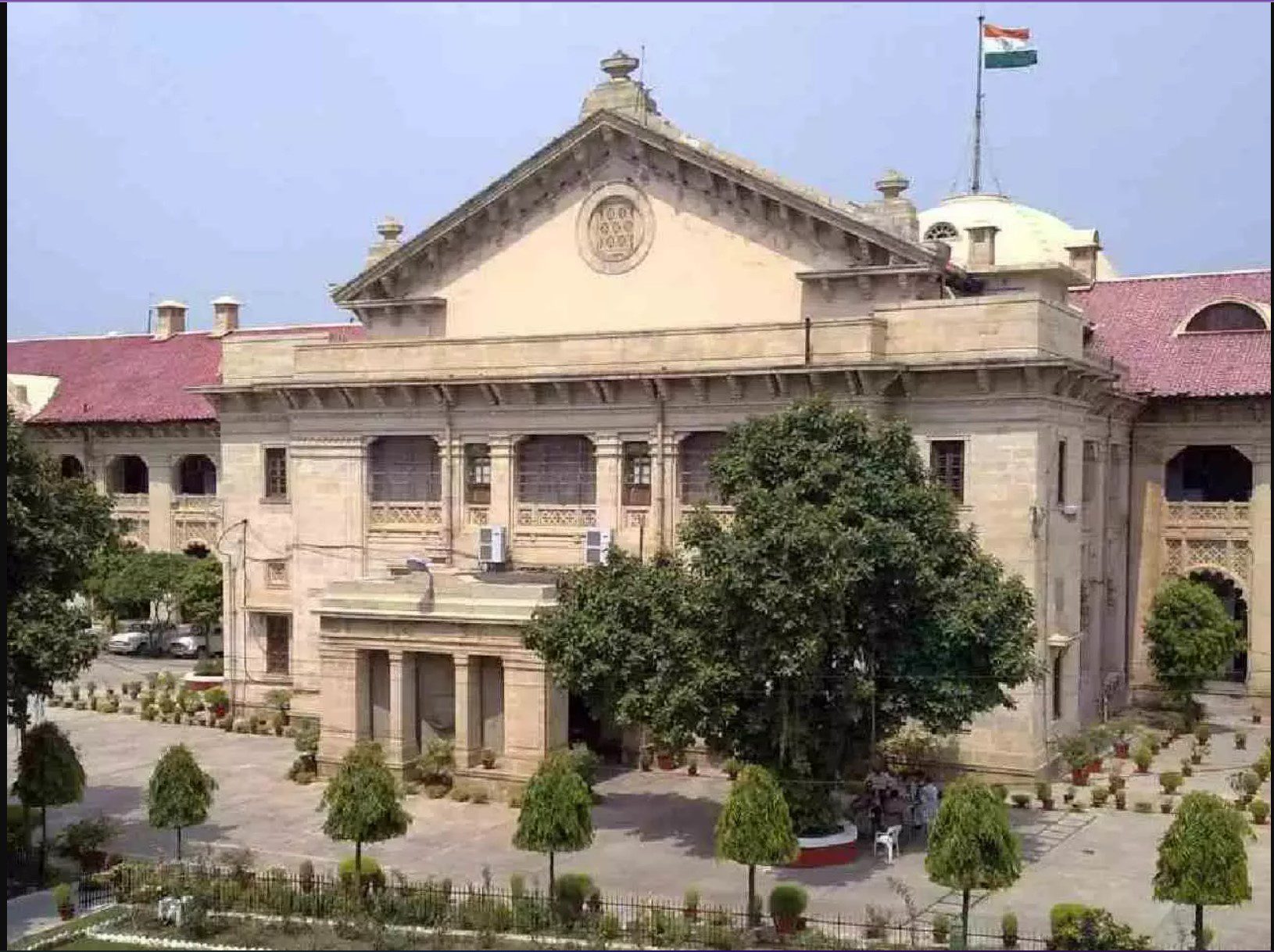 The Allahabad High Court recently stayed the demolition order of a hospital accused of transfusing mosambi juice to a dengue patient for six weeks and directed the petitioner to raise her grievances before the UP Government in two weeks. This was seen in the case of Malati Devi Vs. State Of U.P (WRIT – C No. – 32813 of 2022) and the case was presided over by Hon’ble Mr. Justice Surya Prakash Kesarwani, and Hon’ble Mr. Justice Vikas Budhwar.

Through her learned counsel, the petitioner submits that she had purchased a piece of land and constructed a house over it. She let out 18 rooms along with two shops to Mr. Shyam Narayan at the rent of Rs.50,000/- per month for ten years, who is operating a hospital under the name and style of “Global Hospital”.

She stated that on account of certain lapses by tenants, his hospital has been sealed by the Chief Medical officer, Prayagraj. and she received a notice on October 21, 2022, from the Zonal Officer, PDA stating that an order for demolition of the house in question was passed on January 11, 2022. It was mentioned in the notice that the building in question was constructed sans any map, duly sanctioned by the authorities.

She further stated that she is willing to submit an objection notice to the demolition order and map of the house and if any construction of the house in question is found illegal or contrary to the bye-laws of the PDA, then the petitioner may be afforded an opportunity for compounding and if any portion is found not compoundable, then action may be taken by the PDA by the law.

The Court gave liberty to the petitioner to file an objection within two weeks before the government of UP raising all her grievances, along with a map of the house in question.

It further provides that if such an objection along with a map of the house in question is filed by the petitioner within the stipulated period then the UP Government shall get it verified in terms of the bye-laws of the PDA and shall examine the objection of the petitioner and pass an appropriate order by law within next four weeks, after affording reasonable opportunity of hearing to the petitioner including the opportunity to file a compounding application in the event the construction is found compoundable by the law.

The Court further clarified that if any portion of the construction is found not compoundable, then the UP Government shall be at liberty to proceed by the law.

The Court ordered that no coercive action should be taken for six weeks or until the order is passed by the Government or whichever is earlier.