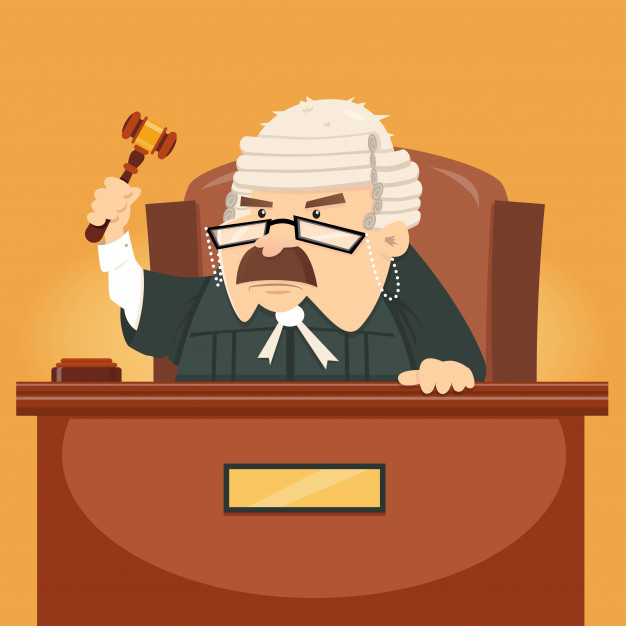 The Madhya Pradesh High Court has deprecated the practise of bringing “every incorrect ruling” given by trial courts under contempt jurisdiction and has stated that attempts to scare judges with contempt petitions will not be allowed.

Regarding a criminal case that has been pending for more than nine years, the single judge in July vacated the trial court order in which, on the date set for judgement, the CJM had directed the recall of an un-examined prosecution witness for evidence via bailable warrant and set the case for the remainder of the prosecution’s evidence.

The single judge ordered the trial court judge to reconsider the case after affording the accused (petitioners) an opportunity to be heard, and to dispose of the case expeditiously.

Even though the single bench had vacated the trial court’s order, the judge was moving to recall the witnesses and record their testimony, according to the petitioners’ attorney.

Despite bringing it to the attention of the tnal court judge, the attorney was informed that there was no injunction prohibiting the judge from summoning the witnesses.

Rejecting the contempt motion, the division bench stated that the trial judge is proceeding in compliance with the single bench’s directives, as the CJM was directed to resolve the case again after affording the accused an opportunity to be heard. The opportunity has already been provided, as it was said, “After reviewing the arguments, we are of the opinion that no contempt is warranted in this case. In addition, there is no particular order instructing the trial court not to summon the witnesses or anything like.

The bench stated that even if it accepted the petitioners’ claim of any legal misapplication, that would not constitute contempt. The court stated that comprehension of the trial court is an entirely different problem from defiance.