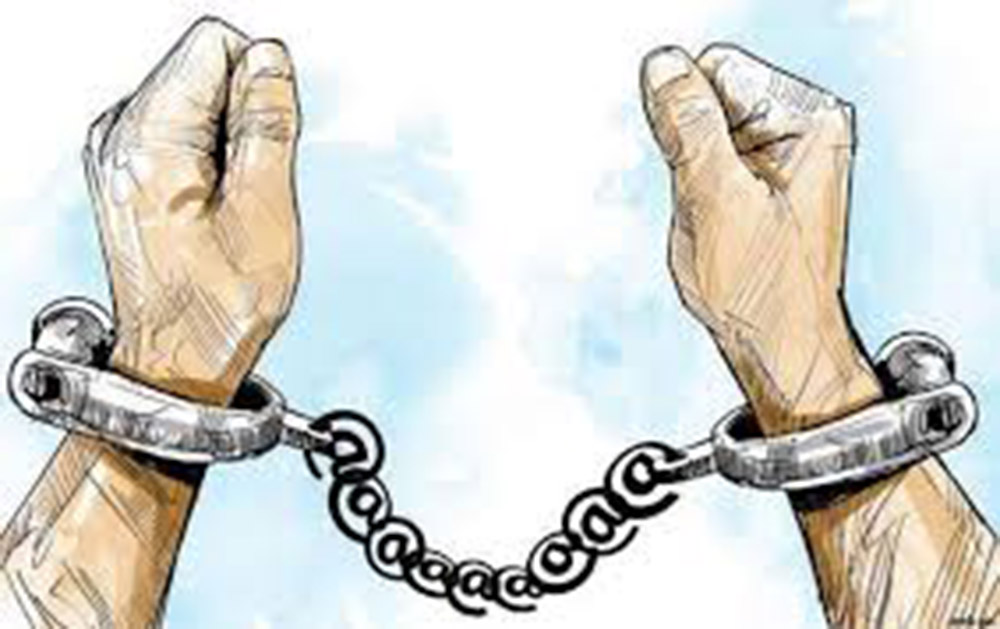 Although Section 156(3) of the Criminal Procedure Code employs the term “may,” providing the Magistrate authority to request a police inquiry, the Court ruled that such power must be applied prudently.

In addition, a bench composed of Justices DY Chandrachud and JB Pardiwala ruled that, in the case of XYZ versus State of Madhya Pradesh (2022 LiveLaw (SC) 676) sexual offences, the courts must insist upon a police probe.

In one instance, the lady complained to the police that the vice-chancellor of the institute where she worked had improperly touched her. She also filed two complaints with the Superintendent of Police after no action was done. However, no action was done and she was sent to the First Class Judicial Magistrate in Gwalior according to Section 156(3) of the CrPC.

The JMFC ordered the police to produce a status report; however, the JMFC’s proceedings were delayed because to the outbreak of Covid-19. Ultimately, the JMFC decided that, prima facie, the commission of the offence by the accused was “established.” JMFC continued to accept the claims as a complaint and permitted the complainant to interrogate witnesses in accordance with Sections 200 and 202 of the Criminal Procedure Code. This order of the JMFC was issued by the appellant according to section 482 of the Criminal Procedure Code. However, the High Court rejected the application on the grounds that the JMFC was not required to direct the police to register the FIR and that the word “may” in Section 156(3) CrPC indicated that the JMFC had the discretion to direct the complainant to examine witnesses under Sections 200 and 202 CrPC.

In cases such as this one, where it is alleged that there is documentary or other evidence in the physical possession of the accused or other individuals, which the police would be best suited to investigate and retrieve using its powers under the CrPC, the court ruled that the investigation should be referred to the police.

Referring to n Lalita Kumari v. Government of Uttar Pradesh, the court said that the police are required to file a FIR if a complaint alleges a cognizable offence.