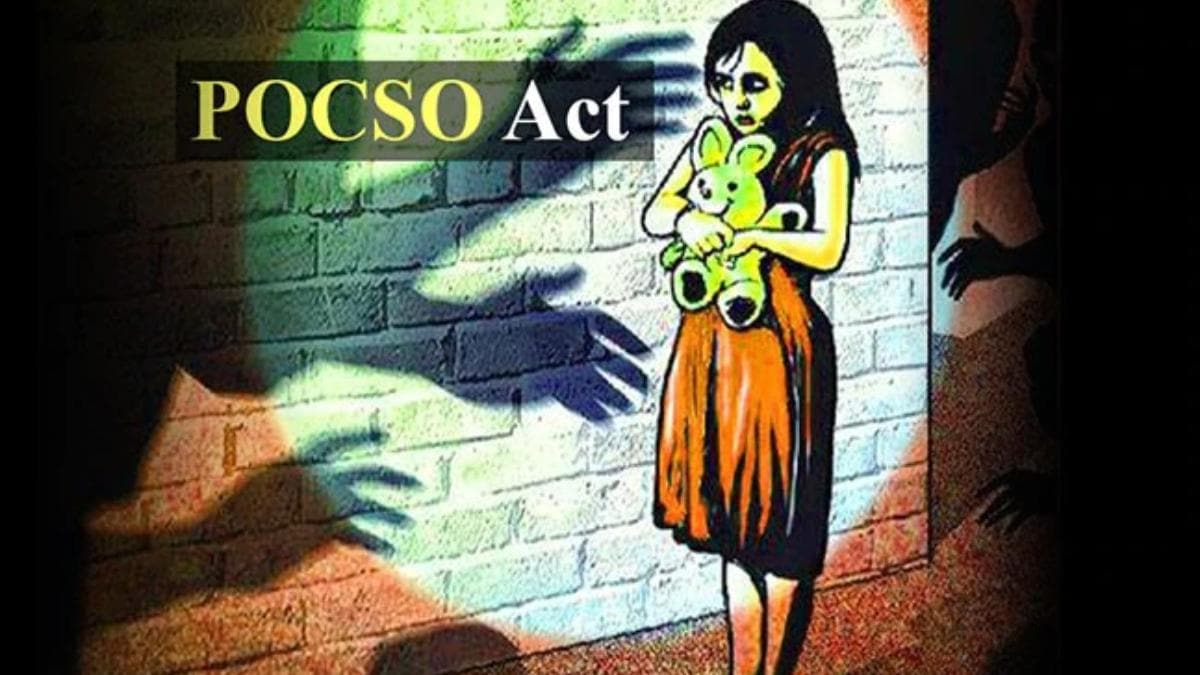 The Punjab and Haryana High Court recently passed a judgement ruling on offenses committed under the POCSO Act, which is a special statute that cannot be quashed on the grounds of any compromise or matrimony between the accused and prosecutrix as it would encourage an unhealthy trend in the society and defeat the objective and spirit behind the legislation of POCSO Act. This was seen in the case of Nardeep Singh Cheema Vs State of Punjab and others (CRM No. 2270 of 2020) and the case was presided over by Honourable Mr. Justice Suvir Sehgal.

According to the factual matrix, two minors going to the market for school work were enticed by the accused and his friend to have sexual intercourse on the pretext of marriage. The victims were recovered from the accused and “spermatozoa were detected in the contents” of the Vaginal Swab due to which case was registered u/s 376 IPC and 4 POCSO Act. The facts laid down revealed that the victim was a minor when she was enticed and recovered from the petitioner – the accused and it also proved that she was subjected to sexual assault.

Through his counsel, the petitioner submitted that he has performed marriage with the victim after she attained the majority as well as laid down affidavits of the victim’s father and victim giving consent to the compromise. He also contended that the married couple is living together happily and statements were recorded in pursuant to the same. The petitioner, upon these facts, prayed for the quashing of the FIR.

The learned Single Judge, in this case, ruled that subsequent marriage with the victim would not dilute the offenses committed under the POCSO Act or Section 376 of IPC. The Court reiterated that POCSO Act has been framed to protect minors from offenses of sexual assault, sexual harassment, and pornography. The respected Court noted that quashing FIR under this exceptional ACT would defeat the objective and spirit behind the legislation and hence, dismissed the petition.