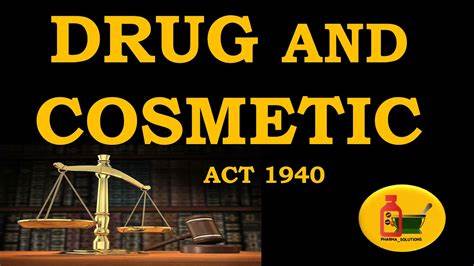 The petitioner’s attorney claims that the petitioner was granted permission to work as an R.M.P. by order dated 31.03.1973 issued by the Office of the Drugs Inspector & Health Officer, Jaipur. He allegedly provided his services for the eradication of polio and malaria, among other things, and was awarded an appreciation certificate by the C.M.H.O. from 1996 to 1999. The Drugs Inspector filed a (2 of 5) [CRLMP-4518/2019] complaint in accordance with Section 27 of the 1940 Drugs and Cosmetics Act. On 07.11.1988, the aforementioned complaint was dismissed, and the petitioner was granted a favorable ruling. The Criminal Appeal No. 139/1989 filed by the State of Rajasthan before the Rajasthan High Court was dismissed on November 23, 2007. Being a tenant in the shop, the petitioner’s second set of litigation was initiated by his landlord and F.I.R. was lodged on 06.09.2011. Police submitted a negative final report on 28.11.2011.It is further contended that Block C.M.H.O. filed another F.I.R. on 10.08.2018 and without waiting for the result of investigation, another F.I.R. was also lodged on 11.05.2019, which is being challenged in this Petition.

It is important to remember that the petitioner was the subject of a complaint filed under Sections 18(C) and 27 of the Drugs & Cosmetic Act, which resulted in the petitioner’s acquittal and the State’s appeal being denied. Following that, the landlord filed an F.I.R. in which he claimed that the petitioner lacked the legal authority to practise because he was not a registered practitioner. After the Police submitted a negative final report in the aforementioned F.I.R., Block C.M.H.O. filed another F.I.R. on August 10, 2018, and before doing so, the petitioner received notice and got a status quo order from the Civil Court.