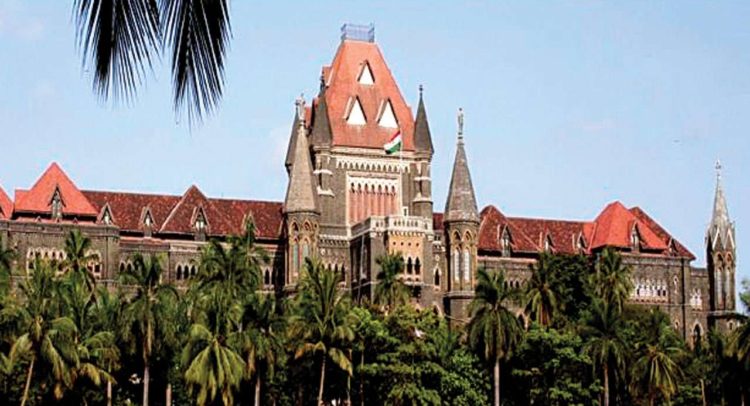 The Bombay High Court ruled that the Protection of Children from Sexual Offenses Act (POCSO Act) would consider touching private parts with sexual intent to be sexual assault under the learned bench of  Justice Sarang V. Kotwal in the case of  Ramchandra Shrimant Bhandare and the State of Maharashtra (CRIMINAL APPEAL NO. 982 OF 2017)

The prosecution claims that the survivor girl was outside playing when the appellant picked her up, closed her eyes, and groped her private areas. After the youngster told her mother about the occurrence, a First Information Report (FIR) was filed, and as a result of the girl’s statement being recorded, the appellant was detained. He was found guilty in accordance with Sections 354 of the Indian Penal Code and 8 of the POCSO Act. A Special POCSO Court in Mumbai sentenced him to five years of solitary confinement. He then filed a petition with the High Court to appeal his conviction. The appellant’s attorney, Sushan Mhatre, said that after an argument between the appellant and the girl’s father, the appellant was unjustly accused of being involved in the case. He emphasised that the FIR was filed two days after the incident and that the prosecution had not provided an explanation for the delay. Furthermore, he claimed that the survivor’s medical examination had found no signs of injuries, casting doubt on the prosecution’s evidence. He begged for the conviction to be overturned as a result. The girl did not seem to be receiving tutoring, and the court noticed that the youngster and her mother had sufficiently detailed the incident.

As stated by the Court, “The absence of injury mentioned in the medical certificate will not make any difference to her case because the very nature of the offence of sexual assault defined under Section 7 of the POCSO Act mentions that even touching a private part with sexual intent is sufficient to attract the provisions of Section 7 read with Section 8 of the POCSO Act.”

As a result, it denied the appeal made by a man who had been found guilty of sexually assaulting a five-year-old girl.