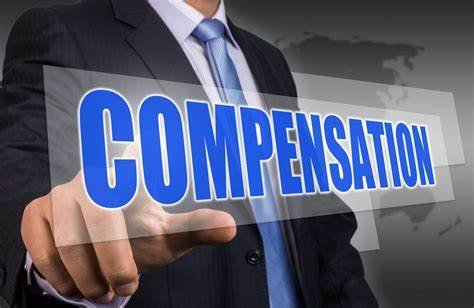 It is optional for the aggrieved workmen either to accept reinstatement in service as helper with all arrears of compensation, he may do so for the period commencing from the date from which his services as a Helper were terminated- Rajasthan High Court

Facts of the case
The petitioner was employed by the respondent Corporation as a driver pursuant to an order dated January 9, 1976 (Annex-1), and in the year 1983, while carrying out official duties for the respondent Corporation, an accident occurred that caused the petitioner to sustain a head injury, leading to hospitalization. As a result, on January 26, 1984, the petitioner had sent a request to the Divisional Mechanical Engineer in Kota, asking to be relieved of his driving responsibilities in accordance with Annex 2. He also asked to be given lighter responsibilities because of his deteriorating health and the accident that prevented him from performing his driving responsibilities effectively.The Divisional Manager of Kota served the petitioner with a show-cause notice on May 10, 1988, asking him to respond as to why his employment should not be terminated in
accordance with Section 2(oo)(c) of the Industrial Disputes Act, 1947 (hereinafter referred to as “the Act”). The petitioner responded by submitting Annexure-7 as his supporting documentation. On July 25, 1989, the respondent-Corporation subsequently served a second show-cause notice on the petitioner. Despite the fact that the petitioner had supplied the Medical Board’s report, which also stated that the petitioner was unfit to perform his job as a driver, the respondent-Corporation paid no attention to it.

Judgment
As a result, the writ petition is granted, the contested order from January 20, 1990 (Annex-11) is revoked and set aside, and the respondents are further instructed to pay the petitioner compensation if they choose not to absorb the petitioner onto the post of helper while maintaining his seniority, pay, and allowances with effect from the date the petitioner’s
service was terminated, which is March 20, 1990. March 20, 1990, and the Corporation should compute the compensation amount in line with the Supreme Court’s instructions.Therefore the appeal was allowed.