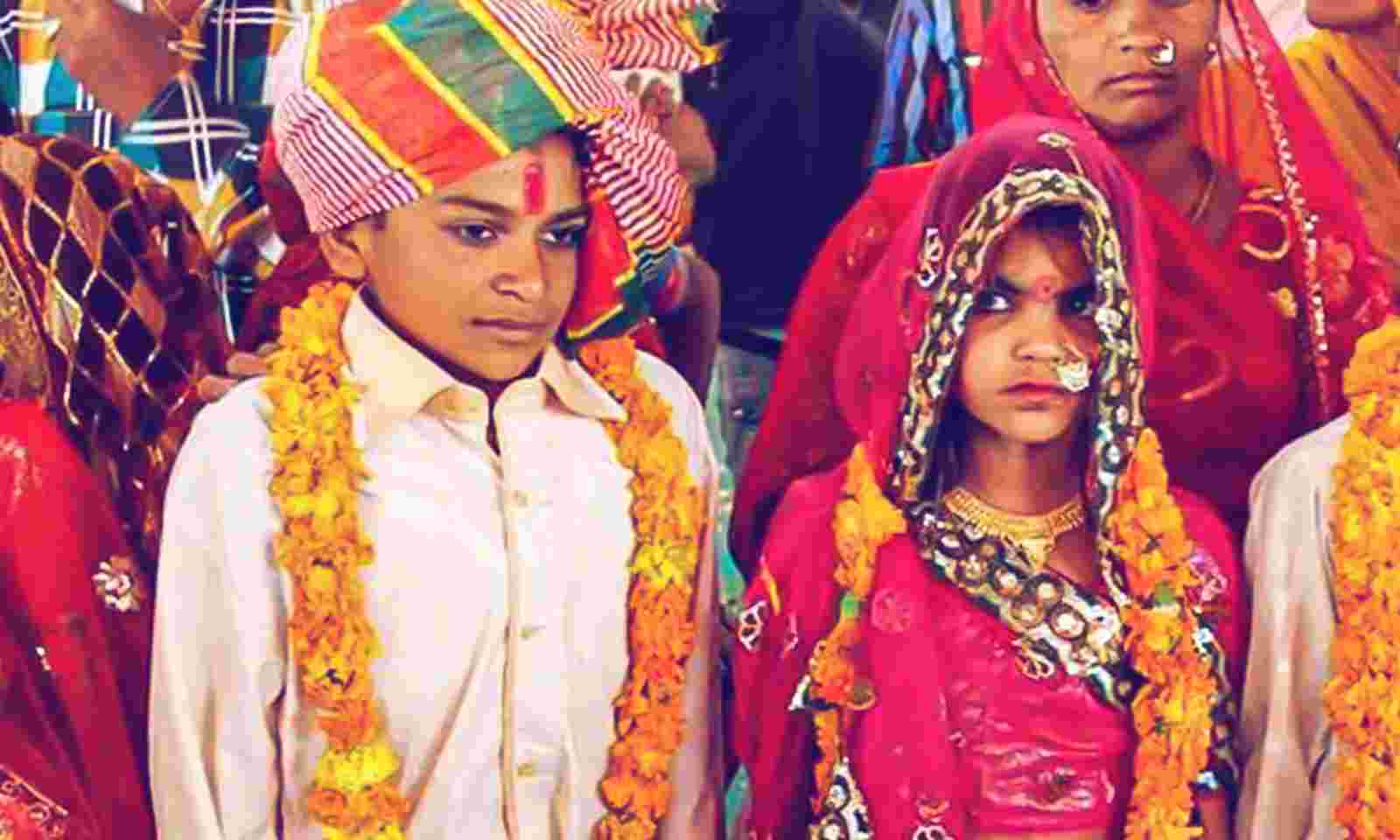 The petition challenging the Rajasthan Compulsory Registration of Marriages (Amendment) Bill  was dismissed by the Supreme Court through the learned bench led by HONOURABLE MS. JUSTICE INDIRA BANERJEE in the case of Youth Bar Association of India v. Union of India & Ors. (Civil Writ Jurisdiction No.1071 of 2021)

FACTS OF THE CASE: Brief facts of the case are as follows; In the present case, The petitioner “Youth Bar Association of India” challenged section 8 of the Rajasthan Compulsory Registration of Marriages (Amendment) Bill, 2021. as it permits registration of child marriages. The Rajasthan State Assembly in 2021 had passed the bill to amend a 2009 Act [Rajasthan Compulsory Registration of Marriages Act] which provides for mandatory registration of marriages, including child marriages. In essence, both, the Act of 2009 and the proposed amendment to the Act, make the registration of child marriage mandatory with the only difference being that in the 2009 Act, the age mentioned was 21 years for both boys and girls, whereas, the amendment bill seeks to differentiate between the age of bride and bridegroom.

JUDGEMENT: After reviewing the submissions of both sides, the Hon’ble Court opined that it was not inclined to entertain the petition and dismissed it along with any related pending applications. T he court further noted that provision was for past actions of marriages keeping in the mind the plight of the parties. This prompted the bench to dismiss the matter.”You must understand the difficulties of the women… understand ground realities.”the court said