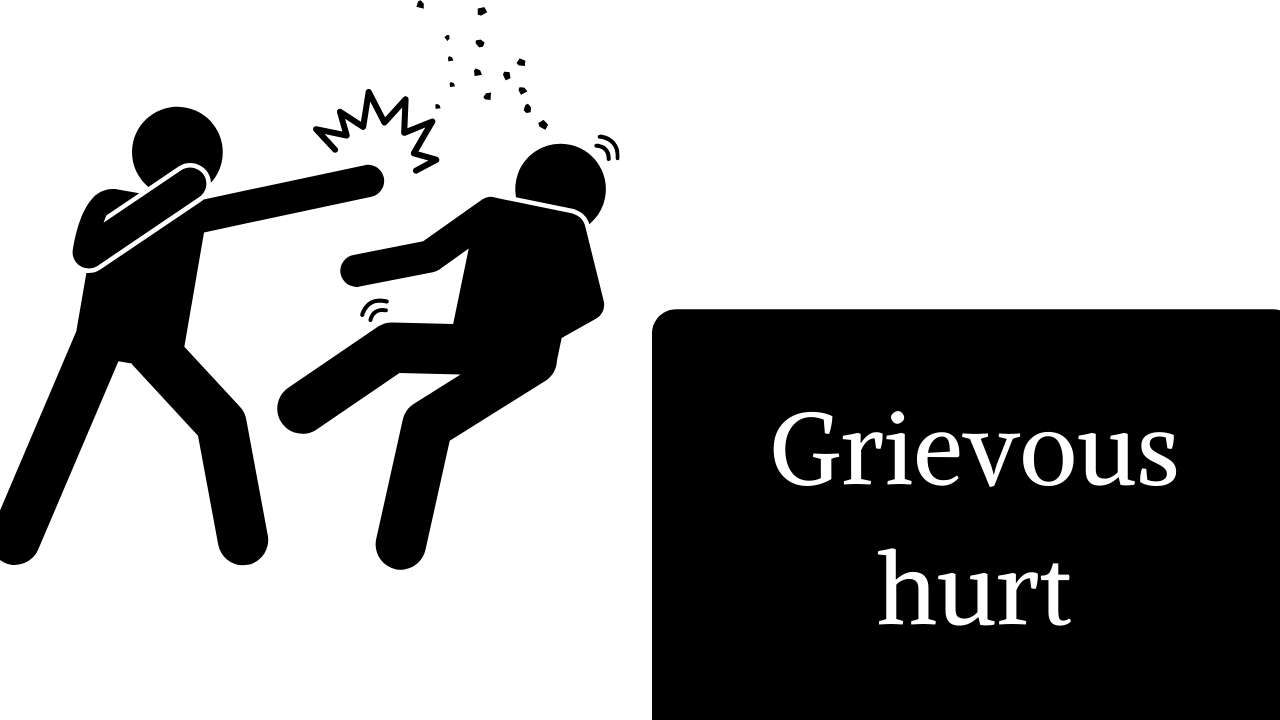 In the high court of Judicature at Patna, this judgement was given by honourable Mr Justice Ahsanuddin Amanullah on the 21st of August 2021 in the case of Md. Gulab and others versus the state of Bihar criminal miscellaneous No.16757 of 2021, Mr Ashok Kumar Jha Represented as the advocate for the petitioner, Mr Sakir Ahmad represented the state of Bihar as the additional Public Prosecutor, and Mr Alok Kumar represented as the advocate for the informant, the proceedings of the court were held via video conference.

The counsel representing the petitioner held that the parties are agnates and there has been a dispute during the Panchayati. This incident took place on 11th august 2020 and the FIR was filed on the 13th of august on a written report which shows that the injuries were not that serious on the informant’s side and it occurred in the spur of the moment, there has been no explanation for the delay in filing for the FIR there has also been a counter case filed by the petitioners’ side which shows that even the petitioner was seriously injured and was admitted in the hospital.

According to the injury report for Mr Md. Ezaz discloses two incised wounds bone deep on the head besides other wounds; the injury report of Enamul Haque shows swelling on the lips and mobility of teeth of the lower and upper region, as also the injury report of Md. Tanseer (informant) discloses lacerated wound skin deep on the skull and body aches. However, all these injuries are considered simple in nature which is caused by hard and blunt substances except for Mr Md Ezaz as he had bleeding from his nostrils which were considered grievous in nature. Further, the counsel held that the petitioners have no other criminal antecedent.

The additional public prosecutor held that the allegations of assault are very specific against the petitioners and the incident has also resulted in injuries. The counsel for the informant held that just because there is a counter case by the petitioner does not indicate the falsity of the present case however the counsel has not controverted the delay for filing the FIR and the copies of the injury reports.

The court concluded that “the Court finds that as there is a specific allegation of overt act against the petitioner no. 1 that he assaulted by farsa on the head of Md. Ezaz, who sustained bone-deep injuries on the head, the Court is not persuaded to grant pre-arrest bail to him. Therefore the prayer for pre-arrest bail on behalf of petitioner no. 1, Md. Gulab stands rejected. However for petitioners no. 2, 3 and 4 are concerned, in view of the specific overt act against petitioners no. 2 and 3 i.e., Md. Ubaid and Md. Junaid, of hitting by iron rod on the head of the informant Md. Tanseer and there is only one lacerated wound on the head which is simple in nature as also the fact that against petitioner no. 3, Md. Junaid, there is an allegation of assault on Enamul Haque whose lips were swollen and there was the mobility of teeth of lower and upper region and all the aforesaid injuries have been found to be simple in nature caused by hard and blunt substance and that the petitioners no. 2, 3 and 4 have no other criminal antecedent, the Court is inclined to allow their prayer for pre-arrest bail. The petitioners no. 2, 3 and 4, Md. Ubaid, Md. Zunaid, and Md. Suhail, respectively, be released on bail upon furnishing bail bonds of Rs. 25,000. The petition stands disposed of in the aforementioned terms.”