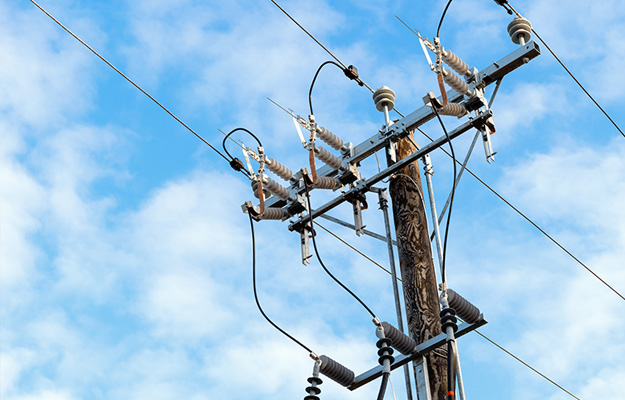 The electricity distributors cannot deny a connection to the occupier of a property on grounds of a title dispute of the mentioned property. This was held in the judgement passed by a single member bench of the High Court of Delhi consisting of Honourable Justice Sanjeev Sachdeva in the case of Sanjana v BSES Yamuna Power Ltd [W.P. (C) 7846/2021] pronounced on the 25th of August 2021.

The petitioner, Sanjana resides in House No. 545 which is situated close to a shiv mandir in Patel Nagar, New Delhi since the time of her marriage in 2014. She applied for an electricity connection for her house which has been refused by the respondent on grounds that her house is not House of 545. The complainant, shiv mandir charitable trust alleged that one Kaushalya used to reside on the temple premise, now her son, wife and children have begun to live there without permission and the son’s wife Sanjana is seeking to have an electricity meter installed. The respondent, BSES Yamuna Power Ltd now contended that the house number of the petitioner ought to be 515 and that due to the disputed title, they would not grant electricity connection to the petitioner’s house.

The perusal of the petitioner’s documents indicated and the petitioner, her husband and children all had valid Aadhaar Cards issued by the Government of India at House No. 545, Baba Farid Puri West Patel Nagar in Central Delhi. Additionally the petitioner also proved that her ration card which was approved by the Food Supply Officer on 15th October 2014 mentioned her address as House No. 545 and not 515. The court noted that the Respondent’s claim that the petitioner’s House No. was 515 was in fact baseless as there was no documentary evidence showing that she resided in any house other than House No. 545. It was further observed by the Court that since an electricity connection did not in any way confer a title to the occupant of a property, the occupant could not be denied a connection of grounds of a title dispute by the electricity providers.

Justice Sanjeev Sachdeva can be quoted as stating “In view of the above, Respondents are directed to grant an electricity connection to the petitioner subject to petitioner complying with the commercial and other formalities as per the rules. It is clarified that the grant of electricity connection or this order would not confer any special equities in favour of the petitioner and would not be construed as conferring or recognising the title of the petitioner to the said property or with regard to the identity of the said property”. The petition was accordingly allowed.