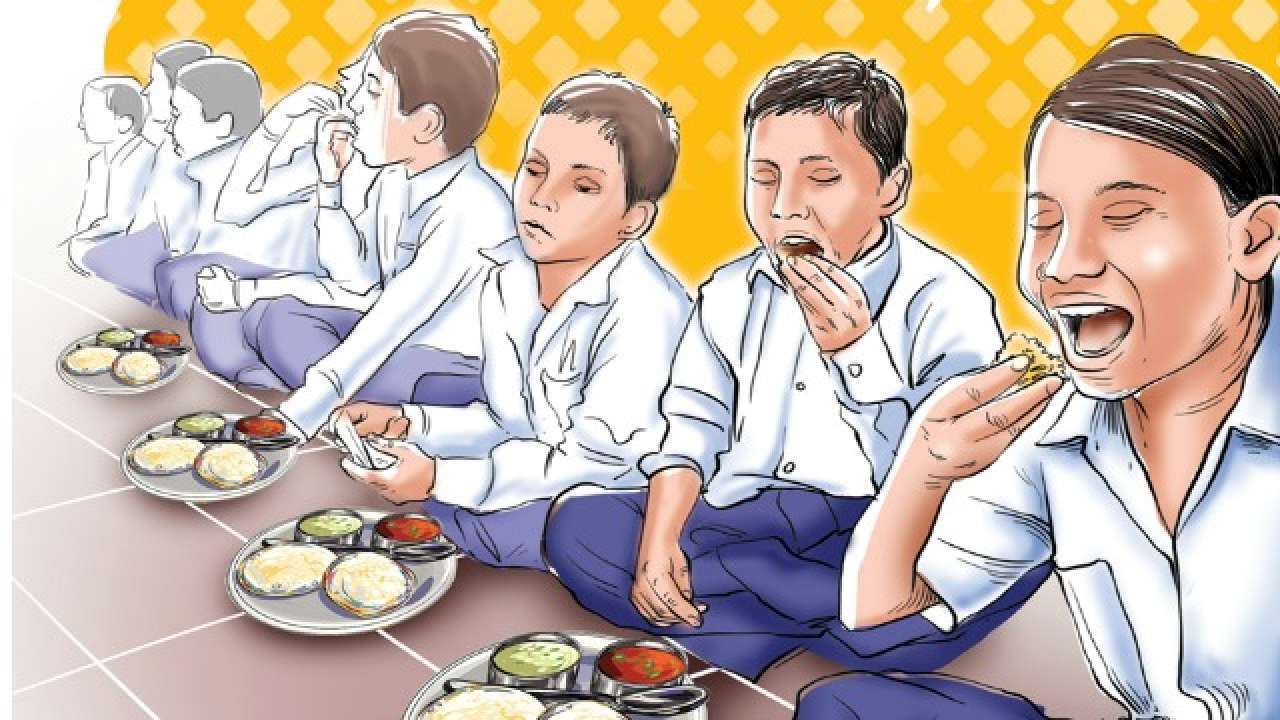 In the high court of Judicature at Patna, this judgement was given by honourable Mr Justice Ahsanuddin Amanullah on the 21st of August 2021 in the case of Anil Kumar versus the state of Bihar criminal miscellaneous No. 6676 of 2021, Mr Arun Kumar Represented as the advocate for the petitioner, and Mr Anand Mohan represented the state of Bihar as the additional Public Prosecutor, the proceedings of the court were held via video conference.

The following are the facts of the case, the petitioner was in charge as the headmaster of the upgraded middle school in Balia, Rajauli, he has been accused due to irregularities under the Mid-day meal scheme. According to the FIR was filed due to a viral video which shows the son of one of the cooks of the school with two bags of rice and the same person was running a Kirana shop in the same village.

The counsel representing the petitioner held that the petitioner was only the headmaster of the school and was not directly affiliated with the affairs of the distribution of mid-day schemes during the covid-19 pandemic. The counsel held with respect to the district magistrate guidelines the petitioner appointed four teachers who were responsible for monitoring the distribution of food grains which included the co-accused have been recognized as they were directly involved in the distribution under the mid-day scheme. And even in the viral video the voice of the co-accused has been heard clearly and not the petitioner, actually, the cook asked the son to carry the bags of rice to a cooler storage place because otherwise it would have gone bad due to the sun and that’s why they haven’t been accused in this case.

However, the viral video shows the son of the cook and not the petitioner therefore no such criminal liability can be held against the petitioner. Further, the counsel held that the school was a covid-19 quarantine centre for migrants who were entering the state from a different place and the premises and the cooks of the school for being utilized for the same, unutilized resources was also kept in store. The counsel held that the petitioner is in his last stage of employment and have never been involved in any criminal case and due to this false implication, the petitioner has been suspended and hence the counsel pleaded before the court for bail for the same.

The additional public prosecutor held that the petitioner as he is the headmaster was in charge of all the activities that took place in the school directly or indirectly and were therefore also responsible for the irregularities in the distribution of the mid-day meal.

The court concluded that “In view of the petitioner having constituted a Committee of four teachers, as per the guidelines of the District Magistrate, Nawadah with regard to the distribution of rice under the Mid Day Meal Scheme during the pandemic period and the explanation of the cook with regard to the irregularity of two bags of rice being shown with her son, having been accepted by the authorities and the petitioner having no past criminal antecedent, the Court is inclined to allow the prayer for pre-arrest. Therefore the petitioner will be released on bail upon furnishing bail bonds of Rs. 25,000 with two sureties to the Chief Judicial Magistrate, in PS Case No. 432 of 2020, under Section 438(2) Cr.P.C., 1973, (i) that one of the bailors shall be a close relative of the petitioner and (ii) that the petitioner shall cooperate with the Court and police/prosecution. Failure to cooperate shall lead to the cancellation of his bail bonds. The petition stands disposed of in the aforementioned terms.”