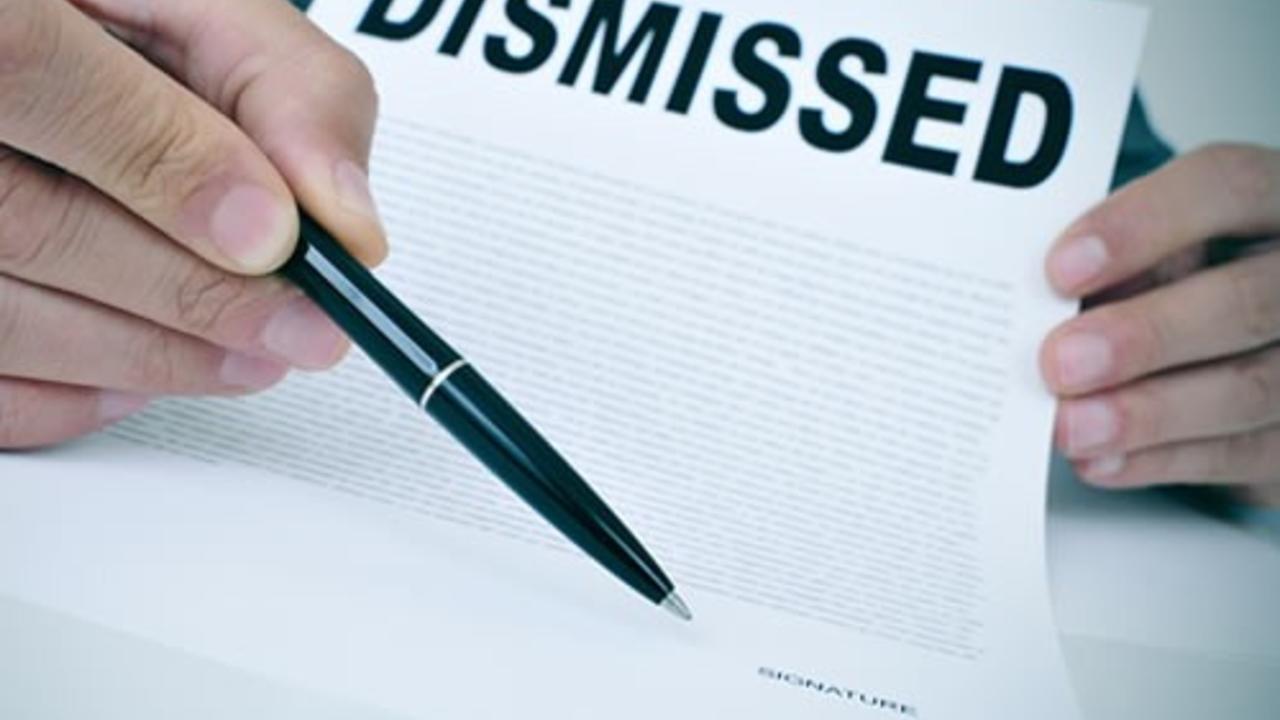 Mere obtaining a customary divorce does not constitute or envisaged as an exception u/s 29(2) of the Hindu Marriage Act, 1955 and for such divorces, a deed of declaration needs to be established to make it valid. A single bench of Hon’ble Justice Sabyasachi Bhattacharyya gave the judgment in the case of Krishna Veni vs. Union of India [WPA no. 2346 of 2018] while stating the above-cited reasons.

In the instant case, a writ petition had been filed by the petitioner challenging the order of the Assistant Secretary Government of West Bengal, denying pension to the Petitioner under the Swatantra Sainik Samman Pension Scheme, 1980. The petitioner claimed that she was the wife of a deceased freedom fighter and therefore she was entitled for seeking a pension under the said scheme. She relied on a deed of declaration of divorce, purportedly executed by the first wife of the deceased (respondent no.11) and her husband (deceased) but the government officials denied the divorce deed stating that it wasn’t valid according to the provisions of the Hindu Marriage Act, 1955. However, the petitioner claimed that the divorce was valid and stated that the provisions of the Hindu Marriage Act, 1955 don’t deny the said divorce. Relying on various judgments, the petitioner stated that if once a divorce is executed between the partners and sanctioned by the Notary Public, the marriage gets dissolved.

On the contrary, the respondents added that the submission of the divorce deed by the petitioner was not valid. Observing the arguments from both the sides, the court agreed with the contentions of the respondent and stated “In the utter absence of any evidence, let alone conclusive, that the divorce decree executed purportedly between respondent no.11 and her deceased husband was endorsed by any valid custom, the exception envisaged in Section 29(2) of the 1955 Hindu Marriage Act would not be attracted.”

The Court stated that the burden of proof lies on the petitioner to give appropriate evidences against her contention to fall into the ambit of the Hindu Marriage Act, 1955. It was found that no divorce decree was obtained by the petitioner in the present case. The Court held that the spouses need to revert back to Section 13 of the Act, which sanctions the dissolution of marriage only by a decree of divorce, for the dissolution of marriage to be valid in the eye of law.

The HC bench dismissed the petition and stated that “Where a conflict arises between the individual conscience of the concerned Judge and judicial conscience, supported by law of the land, the former has to give way to the latter”.