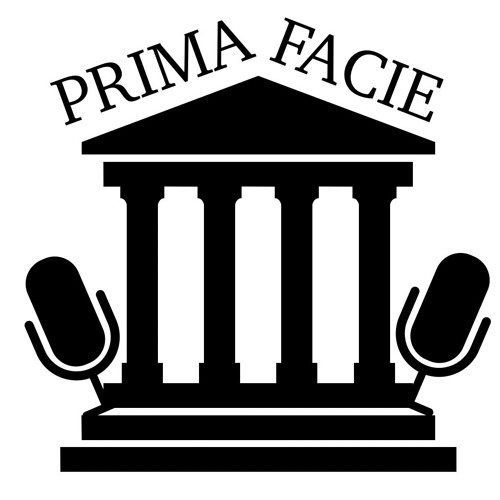 This was decided in the case of State (Nct Of Delhi) vs. Jiwan Kant Jain And Anr [CRL.REV.P. 448/2018] in the High Court Of Delhi by Single Bench Consisting Of Hon’ble Justice Subramonium Prasad.

The facts of the case are that an FIR complaint was filed by the prosecuterix. In the FIR, it was stated that she had been working in two companies belonging to the accused/respondent since six months prior to the lodging the complaint  It is stated that the accused made her the CEO and later partner in one of the said companies. Also, since there was no separate place for work, work related meetings and talks regarding work were held at the home of the accused. It is alleged in the complaint that one day, the accused called her home, he mixed some intoxicant in her cold drink because of which she went into a semi-conscious state and respondent raped her four times. The respondent told her that he wanted to marry her and after that incident the respondent made her his partner and told her that he would gradually pay her salary. that if she persisted with her demand of money he would viral her video, which he had made. Later after some resistance, she escaped the place and filed a complaint in the police station. The lower court Judge found that there is discrepancy even in the narration of facts by the prosecutrix and dismissed the petition and so, this appeal was made.

The counsel for the state contended that the Trial Court has erred in examining the plea of alibi evidence, without any cross examination and has discharged the accused on the basis of different cell tower locations of the accused and the prosecutrix during the relevant time. He contends that even if proved, it will merely show that the accused and the prosecutrix did not make a call at that time. It was submitted that as per the evidences and materials placed on record before the Court including the FIR and statement of the prosecutrix under Section 164 Cr.P.C, a prima facie case has been made out against the accused.

This court observed that the scope and ambit of Section 227 Cr.P.C has been discussed in a number of judgments. In Union of India v. Prafulla Kumar Samal, (1979) 3 SCC 4, the Supreme Court laid down the following principle: “That the Judge while considering the question of framing the charges under Section 227 of the Code has the undoubted power to sift and weigh the evidence for the limited purpose of finding out whether or not a prima facie case against the accused has been made out.”

The court observed that A reading of the above mentioned judgments would show that while framing a charge the Court has the power weigh the evidence for finding out whether or not a prima facie case against the accused has been made out and after analysing the materials before it and if two views are possible and the judge is satisfied that the evidence produced before him while giving rise to some suspicion but not grave suspicion against the accused, he will be fully justified in discharging the accused in exercising its jurisdiction under Section 227 Cr.P.C..

The court therefore made decision in favor of the accused saying ”The learned Additional Session Judge by the judgment impugned herein has considered all the material before him while discharging the accused. This Court does not find any infirmity in the order impugned which calls for interference.”