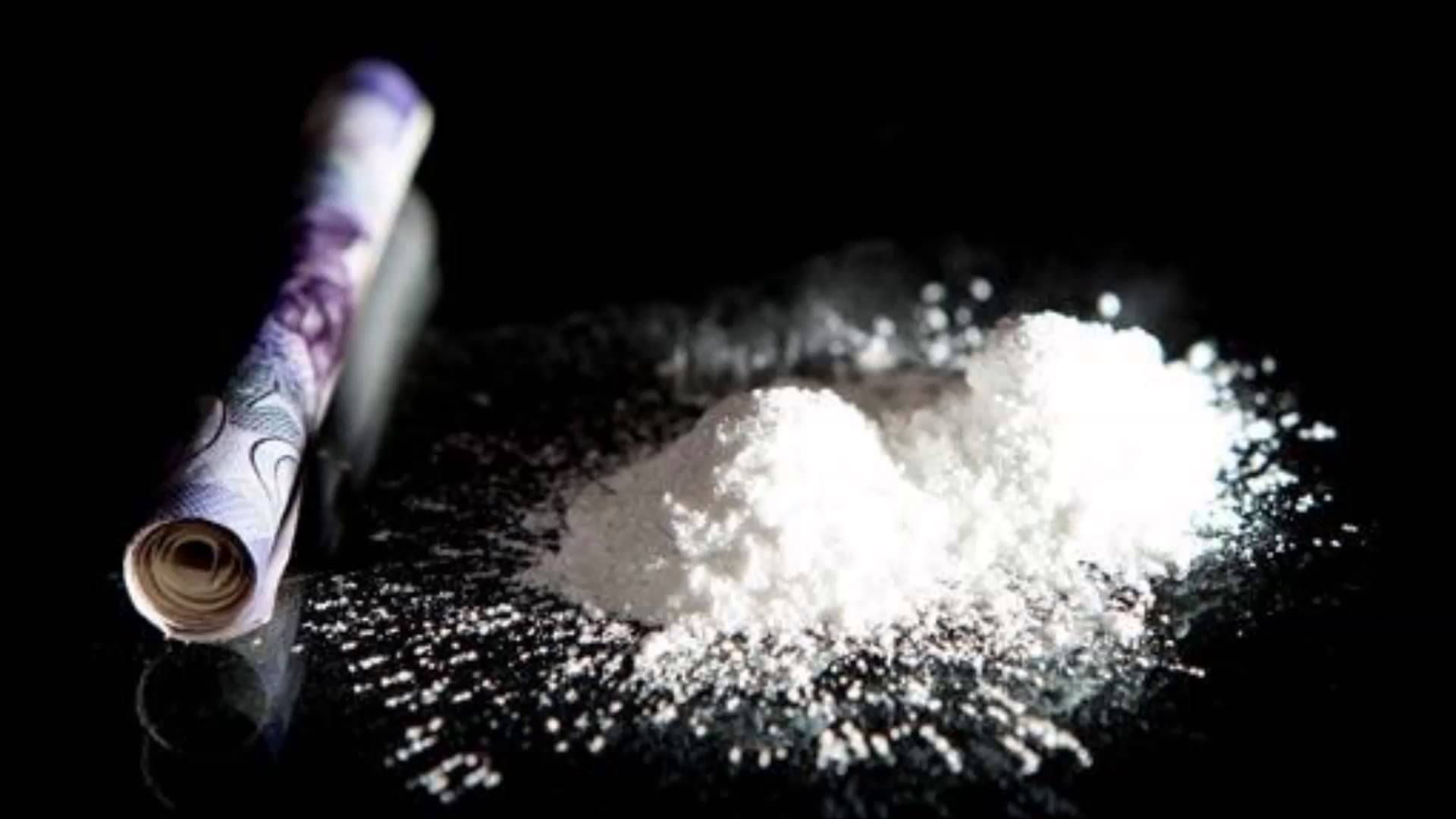 The person in possession of a non commercial quantity of drugs reflects that the person is not a drug peddler; rather it seems that he is a drug addict, who needs proper counseling and treatment to give-up narcotics. This proclamation was made by Himachal Pradesh High Court presided by J. Chander Bhusan Barowalia in the case of Sushil Chauhan & others vs State of Himachal Pradesh [Cr.MPs(M) No. 349, 350 & 351 of2021].

The present bail applications have been maintained by the petitioners under Section 439 of the Code of Criminal Procedure seeking their release under Sections 21 and 29 of the ND&PS Act, registered in Police Station Sadar Solan, District Solan, H.P. As per the averments made in the petitions, the petitioners were innocent and had been falsely implicated in the present case. The petitioners were permanent residents of Himachal Pradesh and neither in a position to tamper with the prosecution evidence nor in a position to flee from justice. No fruitful purpose would be served by keeping them behind the bars for an unlimited period, so they be released on bail. As per the prosecution story, when a police team was on routine patrol duty near Tapan Hyundai, Shamlech, police spotted a vehicle, which was parked alongside the national highway with the three petitioners in it. As the police had suspicion of petitioners’ having some contraband, police associated two independent witnesses and thereafter conducted search of the vehicle. During the search of the vehicle, police recovered a box of cigarette, which contained a plastic pouch having heroin. The recovered contraband was found to be 7 grams. During the course of interrogation, petitioners divulged that they purchased the contraband from a person at Haryana, but they did not disclose the whereabouts of that person. It came in the investigation that petitioner, Sushil procured the phone number of a person with whom he had a word and thereafter a person delivered the contraband to him, but petitioner Sushil divulged that he is not acquainted with that person. As per the police, the investigation was in its initial stage and in case the petitioners were enlarged on bail, they might tamper with the prosecution evidence and may also flee from justice.