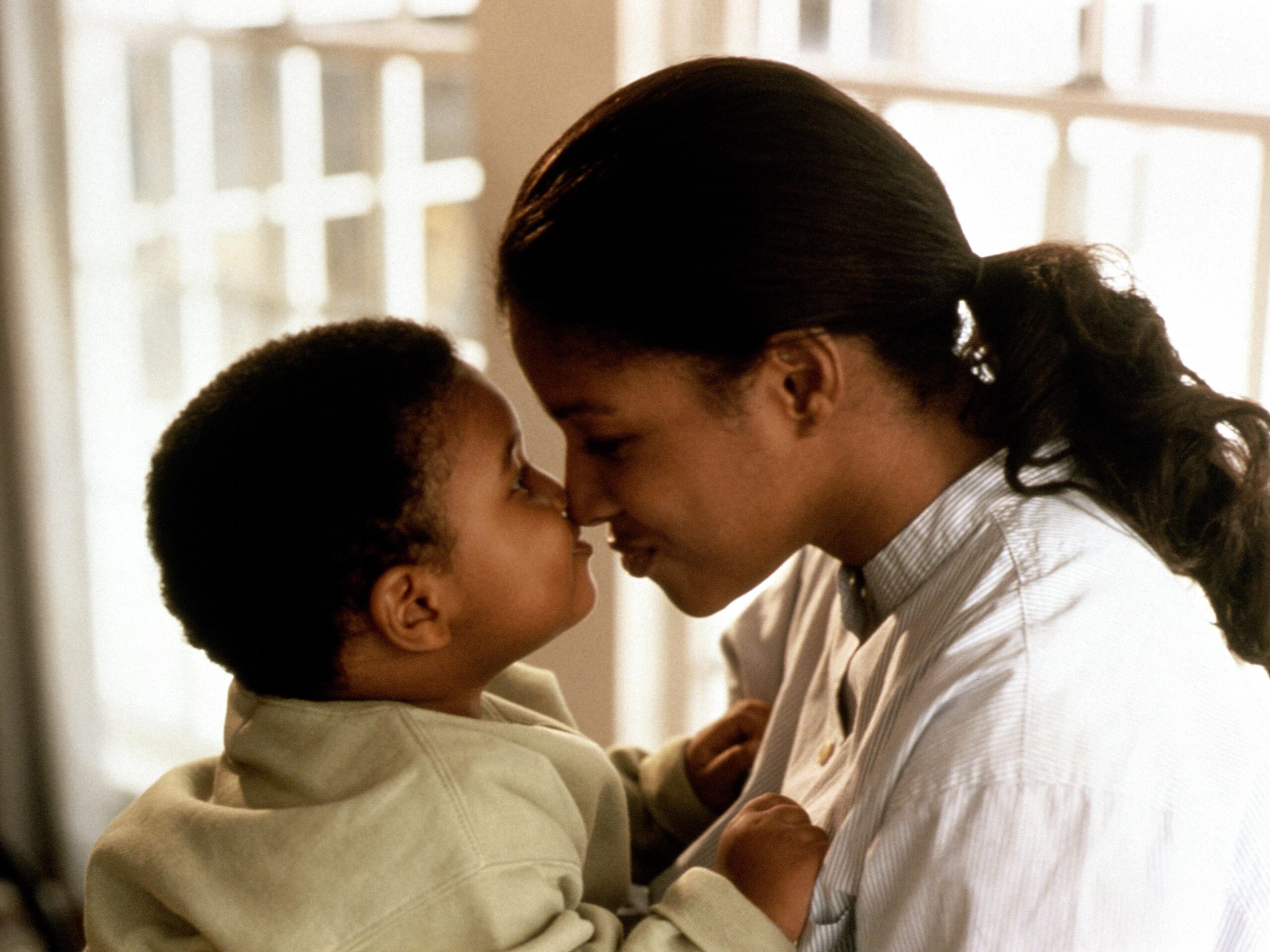 Child custody is often complicated, but when the parents are unmarried, establishing parental rights can make custody, visitation, and child support more problematic. When two people have a child out of wedlock, custody of the child is immediately awarded to the mother, though the father may pursue custody for a variety of reasons. To better understand your rights as a parent, we’ve outlined some of the general rules relating to the custody of children of unmarried parents.[1]

A “custodian” is a person who “guards or protects” someone else. In a court of law, child custody means the appointing of one or more persons to take care of and control a child under the age of 18 years.[2] Usually and in most states, the order will state that physical custody and parenting time rights terminate at “the age of majority” (which is 18, in most states). If the order is silent, the default rule usually is that the rights terminate at the age of majority, too. This is so even if child support.

Unmarried and married parents often face the same legal issues regarding their children, though the law makes it somewhat more complicated for children born to unmarried parents.

As a rule, in most states, if the parents are not married, the mother is automatically given primary custody rights over the children. This means she has complete authority to make any major and minor decisions regarding her child’s welfare.

A mother with full legal and physical custody is responsible for decisions regarding:

MOTHER CAN BE CONSIDERED AS A LEGAL GUARDIAN:

Supreme Court in ABC vs. The State (NCT of Delhi) AIR 2015 Stated a path breaking judgment on gender equality and ruled that even an unwed mother must be recognized as legal guardian of her child without forcing her to disclose the name of the child’s biological father. Held:

Who is a major?

According to Indian Majority act 1875, Section 3 talks about the Age of majority of persons domiciled in India:

Section 3(2) states that in computing the age of any person, the day on which he was born is to be included as a whole day and he shall be deemed to have attained majority at the beginning of the eighteenth anniversary of that day. But if the child born is appointed a guardian or he/she is under court of wards then he/she attains majority after his completion of 21 years of age.

When does court-ordered child custody end?[4]

MALE ABOVE 16 YEARS AND FEMALE CHILD ABOVE 14 YEARS CAN NOT BE COMPELLED TO LIVE IN THE CUSTODY:

In Re Kamal Rudra Das J. expressed the same view vividly thus[5] I have no doubt in my mind that the mother’s lap is God’s own cradle for a child of this age, and that as between father and mother, other things being equal, a child of such tender age should remain with mother.” But a mother who neglects the infant child as she does not want to sacrifice the type of life she leading can be deprived of custody.
In respect of older children our courts take the view that the male children above the age of sixteen years and female children above the age of fourteen years, should not ordinarily be compelled to live in the custody to which they object.’ However, even the wishes of the mature children will be given consideration only if they are consistent with their welfare! In ‘Venkataramma v.. Tulsi’,’ the court disregarded the wishes of the children as it found these to induced by wholesale persuasion and were even tortured.

CUSTODY/ GUARDIANSHIP in case of a MAJOR WITH SPECIAL ABILITY:

Section 14 of The National Trust Act states the procedure through which the court can appoint guardian for the person with special abilities.

It is true that Section 14 of the aforementioned Act refers only to the appointment of a guardian of the person with disability. But Section 15 of the said enactment, in my view, reflects the legislative intent, to clothe the person, who is appointed under Section 14 of the Act, to act as the guardian with regard to the property of the mentally retarded person also. Section 15 reads as follows:

When the child turns 18, the custodial rights end and therefore visitation rights end as well. A person after attaining the age of 18, himself becomes eligible for being a guardian. Therefore, he’s no longer treated as a child and it’s his personal discretion whether to stay with his custodial parent and to have the non-custodial parent visit hiim.