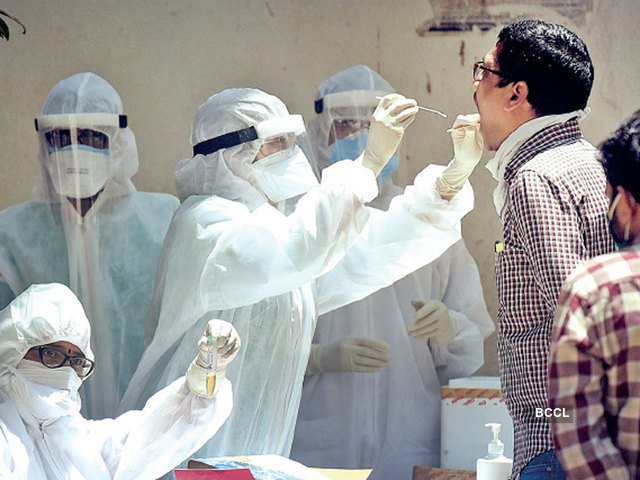 Courts, in exercise of their power of judicial review, cannot sit as an Appellate Authority over the decision taken by the administration / management. The High Court bench consisting of J. V. Kameswar Rao, dismissed a petition seeking grant of study leaves in the case of Dr. Rohit Kumar v. LT Governor of Delhi & Ors. [W.P.(C) 499/2021, CM No. 1294/2021].

The petitioner attended the offline counselling for MD/MS course at PGI and was a allotted a seat in MD (Paediatrics) course. The DDU Hospital where the petitioner was working even issued the required certificate which clearly stated that the hospital did not need a substitute for the petitioner and an NOC. However, after competing the due formalities, when the petitioner submitted his study leaves as per the rules, the respondents deliberately delayed in granting the same. In the meantime, the PGI extended the last date for accepting the seat allotment till January 18, 2021with the condition that if the deadline wasn’t met, then the seat would be cancelled. It was only during the petitioner’s visit on January 8, 2021 that he came to know that his application had not been forwarded.

The counsel for the petitioner submitted that denying study leave on account of COVID-19 was untenable since the situation with regard to management of pandemic had been considerably improved. She also argued that the petitioner was a meritorious student and joining the MD/MS course at the most prestigious Institution of the Country, would be in public interest, for the betterment of the institution where he is working. The respondent filed a counter affidavit contending that government servants were not entitled study leave as a matter of right according to Chapter-VI, Rule 50 of the Central Civil Services (Leave) Rules, 1972. According to them, in the present situation wherein COVID-19 pandemic is spreading throughout the country, the only exigency in public service would be to serve the COVID-19 patients.

The High Court, relying on the case of State of Punjab & Ors. v. Dr. Sanjay Kumar Bansal [2009 (15) SCC 168], stated that “it is clear that the Courts, in exercise of its power of judicial review, cannot sit as an Appellate Authority over the decision taken by the administration / management. Suffice would it be to state, that the decision has been taken, giving due regard to the exigencies, which may arise in the course of administration. I am conscious of the fact that the petitioner being a meritorious candidate, has a legitimate expectation to acquire a higher qualification and advance in his career but at the same time, as an employee working in the Govt. of NCT of Delhi, is bound by the Rules framed by the Government i.e. Rule 50 of the Leave Rules clearly stipulates that the grant of study leave is not a matter of right, as the same shall be granted to the government servant with due regard to the exigencies of public service” and dismissed the petition.