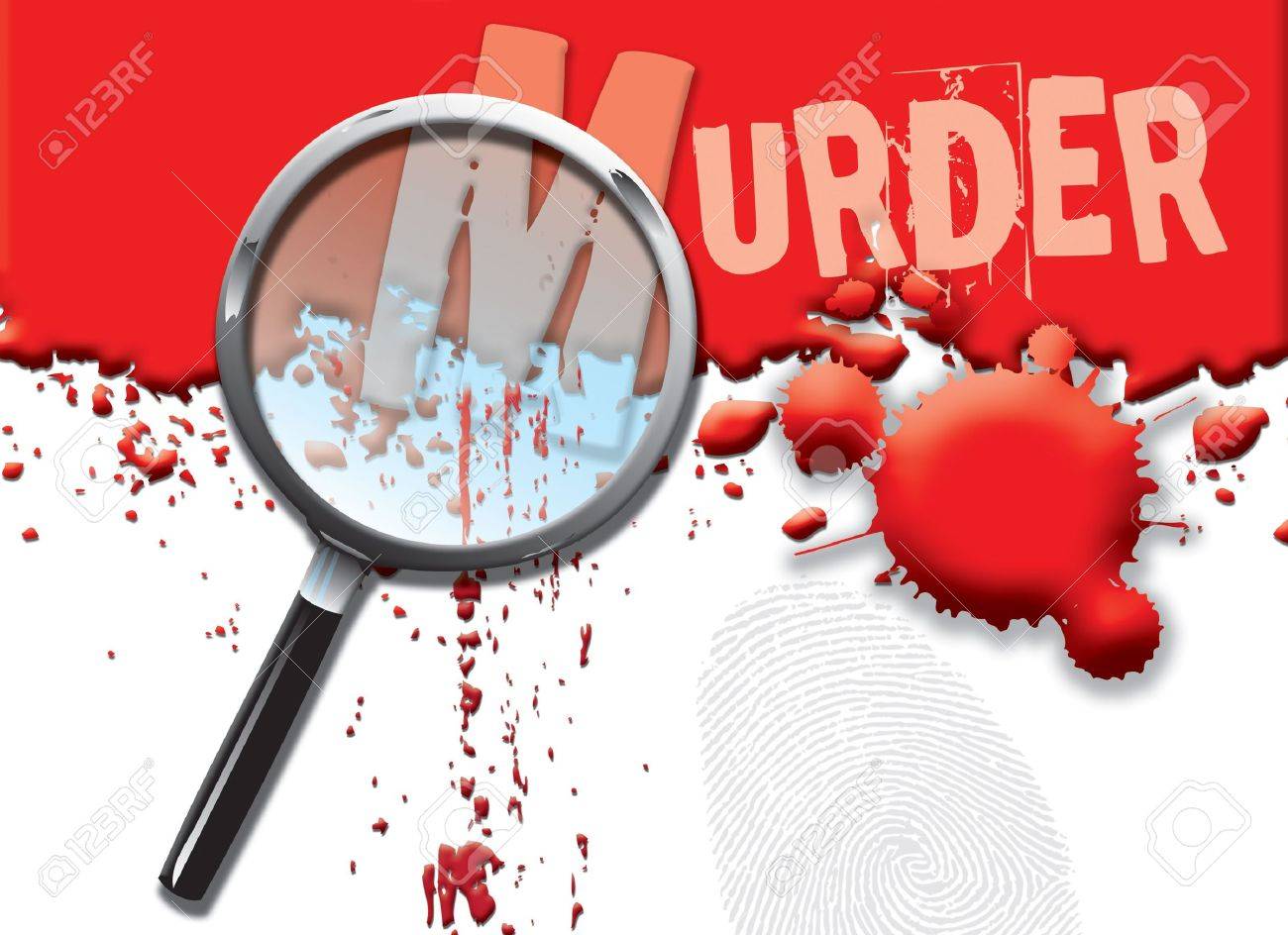 “Investigation is not the solitary area for judicial scrutiny in a criminal trial.”, this remarkable stand was forwarded by Hon’ble Odisha High Court, in a two judge bench chaired by Hon’ble Justice Mr. S.K. Mishra & B.P. Routray, where the judgment was advanced in the Criminal Appeal case of Manguli Rout & ant V. State of Odisha, [CRA No. 247 of 1999].

Appellant No.1, Manguli Rout and appellant No.2 Khagi @Ekdasi Rout are two brothers. The deceased, namely, Subash and the informant, Jadunath (P.W.5) while going in a bicycle on 28.6.1994 at about 2.00 P.M. in the village road passing in front of the house of accused persons, they were assaulted by the appellants along with third accused namely, Jhari @ Jharana, the wife of appellant Manguli. It is alleged that Manguli came out suddenly, caught hold the handle of the bicycle and dragged the deceased, who was sitting on the back career of the bicycle. As the deceased fell down, accused Ekadasi being armed with kati came out from the house and started giving blows to the legs of the deceased with that Kati and at that time the accused Manguli also dealt axe blows on the deceased being supplied the axe by the 3rd accused, Jharana. Succumbing to all the injuries, victim died in the hospital.

Both the appellants have been convicted for commission of offence under Section 302 of IPC and sentenced to undergo imprisonment for life by the learned 1st Addl. Sessions Judge, Cuttack in S.T. Case No. 221 of 1995, which is challenged before us in the present appeal.

After examining all the submissions, arguments and evidences forwarded by the councils, the Hon’ble HC observed that, “Defect in the investigation by itself cannot be a ground for acquittal. Investigation is not the solitary area for judicial scrutiny in a criminal trial. Where there has been negligence on the part of the investigating agency or omissions, etc, which resulted in defective investigation, there is a legal obligation on the part of the court to examine the prosecution evidence dehors such lapses carefully to find out whether the said evidence is reliable or not and to what extent it is reliable and as to whether such lapses affected the objects of finding out the truth. The conclusion of the trial in the case cannot be allowed to depend solely on the probity of investigation.”

The bench further added that, “In that view of the matter, determination of guilt is an absolute domain of the court having jurisdiction to try the criminal cases. In view of the settled position of law relating to faulty investigation, we are of the opinion that, in view of the clear, cogent and unimpeachable nature of evidence in the shape of narration of eye witnesses, the machinations demonstrated by the investigating officer in conducting the investigation would not result in acquittal of the appellant.”