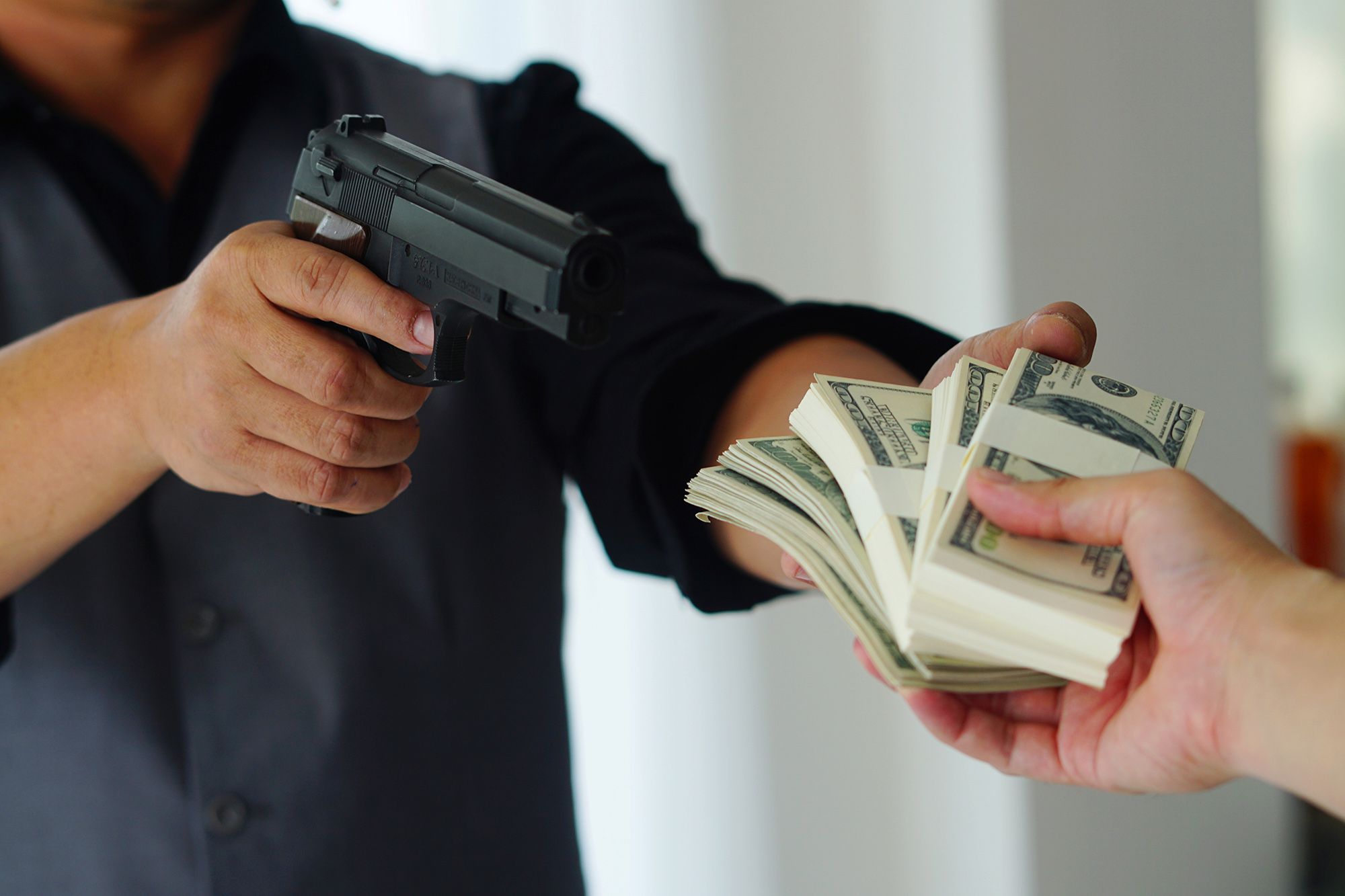 In a recent judgement dealing with the matter of robbery, the High Court of Delhi held that irregularity in a procedure cannot be a basis for challenging a judgement if it is not established that such an irregularity resulted in failure of justice. The single judge bench consisting of J. Vibhu Bakhru, in the matter of Gulam Jilani @ Kallu and Others v. Govt. of NCT of Delhi [CRL. A. 619/2017 and CRL.M.A. 6306/2020] shed light upon reasonable doubt, TIP and Section 267 of the Code of Criminal Procedural, 1973.

The appellants in this matter were previously convicted by the Trial Court for committing an offence punishable under Section 392/34 of the Indian Penal Code, 1860. They were sentenced to rigorous imprisonment for a period of 7 years along with Rs.3,000/- fine each ,the default of which would attract an additional 3 months of simple imprisonment. The appellants were originally charged under Section 392/411/34 of the IPC. The Trial Court acquitted them under all charges except Section 392, IPC, as the court held that the prosecution had not established that the good recovered from the appellants were those that were stolen. Further, it was observed that the complainant, who claimed to be the eyewitness, had various inconsistencies in his statements. In the view of the patchy evidence relating to the goods recovered from the accused, the Trial Court had acquitted the appellants under Section 411 of the IPC, stating that “the prosecution had failed to establish beyond any reasonable doubt that the articles recovered from the possession of the accused were the same articles that were robbed. The court reasoned that the articles recovered were in small quantity; there were no identification marks on the recovered articles and the same were readily available in the market. The said reasoning cannot be faulted”.

The present appeal was filed in order to impugn the decision of the Trial Court. While the appellants did not contest about whether the robbery itself had been committed or not, they argued that the prosecution had failed to prove the involvement of the appellants in the commission of the said offence, as their testimonies were inconsistent. Further, the appellants, relying on State (GNCT of Delhi) v. Sandeep [CRL L.P. 620/2019], argued that these testimonies are also unreliable as the accused were shown to the witnesses in the police station, prior to the TIP proceedings. The counsel for the appellants, relying on Harshad S. Mehta v. Central Bureau of Investigation [(1992) 24 DRJ 392], also argued that the police could not use the procedure under Section 267 of the Cr.P.C. for ensuring the attendance of the accused in one case in order to arrest him in another case. The HC, though agreeing with this argument, found that since no such contention was advanced before the Trial Court, it was clearly an afterthought. Adding to this, the court also held that “even if the contention that the procedure under Section 267 of the Cr.PC ought not to have been invoked to produce the appellants before the learned MM for the purposes of their arrest in the present case, is accepted, the appellants have failed to establish that they were unfairly prejudiced by the same. In terms of Section 465 of the Cr.PC, the impugned judgment convicting the appellants cannot be called into question on account of any irregularity in procedure unless it is established that the same resulted in the failure of justice”.

In this view, the HC found that there was no reason to interfere with the decision of the Trial Court as per the conviction. However, the HC held that the appellants deserved leniency since they were very young at the commission of the offence and now had families to support, and accordingly reduced the punishment.