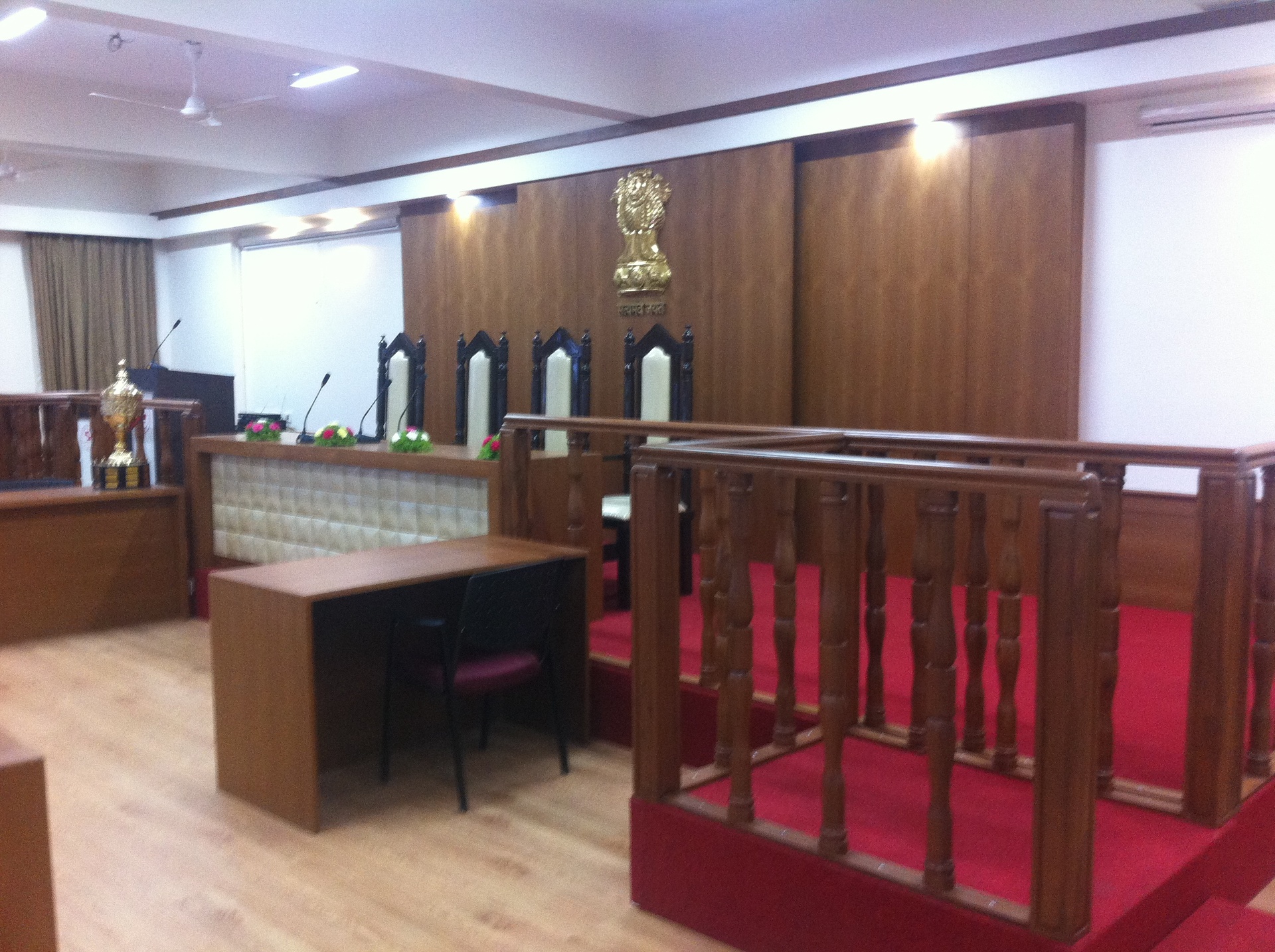 In a typical case of an acid attack carried out, the counsel for the accused argued on inconsistencies in the approach towards the witness by the court. The Delhi High Court in its single judge bench of Justice Vibhu Bakhru, sternly stated that the failure of the counsel in cross examining a witness or his absence in court to do so will under no circumstances render the accused not guilty in the matter of Jagdish v State (NCT of Delhi), [CRL.A. 283/2017].

In the present case, the accused threw acid on his wife and son while they were coming back from a public washroom at 6.45 am one morning, accompanied by the accused’s sister who had been staying with them as the wife alleged that the husband was not only a drug addict but also indulged in violent acts against her in an intoxicated state. The counsel for the appellant pointed out various inconsistencies to defend his client which were held not maintainable by the court. Firstly, he stated that since the victim went home after the attack and not directly to the hospital, the injuries received should be defined as “simple injuries” and punishment should be given accordingly. Secondly, the fact that the investigating officer failed to collect evidence in form of the clothes of the victim. Thirdly, that in the area where the attack took place being so densely populated, the failure to produce a public witness signifies the innocence of the accused. And lastly, the absence of the counsel in court himself to cross examine a witness should lead to the decrease in reliability of the witness. All the inconsistencies were countered by the counsel for respondent and the court too.

The court contended that “The first and foremost question to be addressed is whether the prosecution has established that the injuries suffered by the victims (Bimla and Sunny) were due to acid thrown at them as alleged”. Another observation made by the court was that, “It is also relevant to keep the timelines in mind.”

The court opined that “The inconsistency in the statement of PW2 and PW5, as to the number of public persons that had gathered at the spot, is also not material and does not to raise any doubts as to whether the appellant had committed the crime, for which he has been convicted.

The fact that the witnesses had not been cross-examined does not render the trial unfair. Undisputedly, the appellant was given full opportunity to cross-examine all the witnesses and to test the veracity of their testimonies. As pointed out by Mr. Singhal, it was apposite for the investigation agency to have sent the clothes worn by the victim to FSL and also to have conclusively ascertained the acid/chemical thrown on the victims. However, their failure to do so in the given facts of this case, does not raise any doubt that the appellant is guilty of the crime for which he has been convicted.

The court further stated that “The contention that there are material inconsistencies in the testimonies of the witnesses is also unpersuasive. The statement of PW2 was recorded at the hospital. PW2 as well as PW10 had testified to the aforesaid effect. PW4 had also stated that he had given his statement in the hospital. In his cross-examination, PW4 had clarified that the statement of her sister (Bimla) was also recorded at the hospital. The inconsistency in the statement of PW2 and PW5, as to the number of public persons that had gathered at the spot, is also not material and does not to raise any doubts as to whether the appellant had committed the crime, for which he has been convicted”.