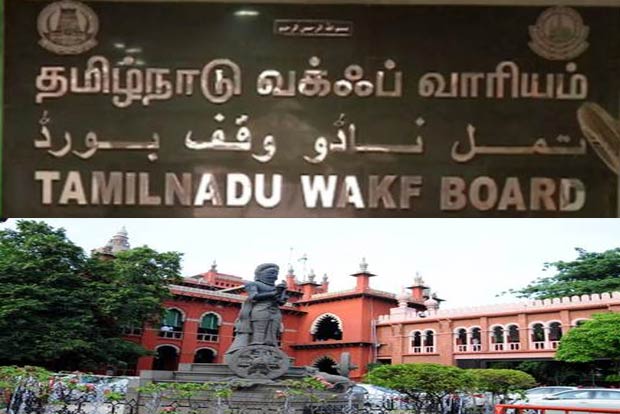 According to the Waqf Act, 1995, the number of members nominated cannot exceed the number of members elected. This rule was made in light of proper functioning of the board. The Supreme Court pronounced an order against the petition filed in the matter of  State of Tamil Nadu vs. K. FAZLUR RAHMAN, [CA NOS.3603­3605 Of 2020] which was headed by the three judge bench comprising of Justices Ashok Bhushan, R. Subhash Reddy and MR Shah

The Waqf Board was constituted which consisted of two Senior Muslim Advocates, and their nomination was challenged before the High Court. The State Government was of the opinion that two Senior Advocates who were nominated as members under Section 14(1)(b)(iii) proviso cannot be treated as elected members hence the number of elected members are less than nominated members. The petition was dismissed by the single judge bench of the High Court upholding the process of election. Further, the Division Bench allowed the writ appeal and held that the supersession order was not sustainable.

The state of Tamil Nadu appealed to the Supreme Court. The apex court while agreeing to the opinion of the High Court held, ‘The event of cessation of membership of an elected member is not under control of the Board. It was the duty of the State Government to constitute the Board as per the objectives enshrined in Section 14(4). The State Government has ample power to conduct election for the members as enumerated in Section 14(i)(b), (i) to (iv). The fresh election of two members in category under Section 14(1)(b)(iv) held in the year 2020 shall become non est and Syed Ali Akbar and Dr. Haja K. Majeed shall continue to occupy their office till their normal tenure of five years from 10.10.2017”.