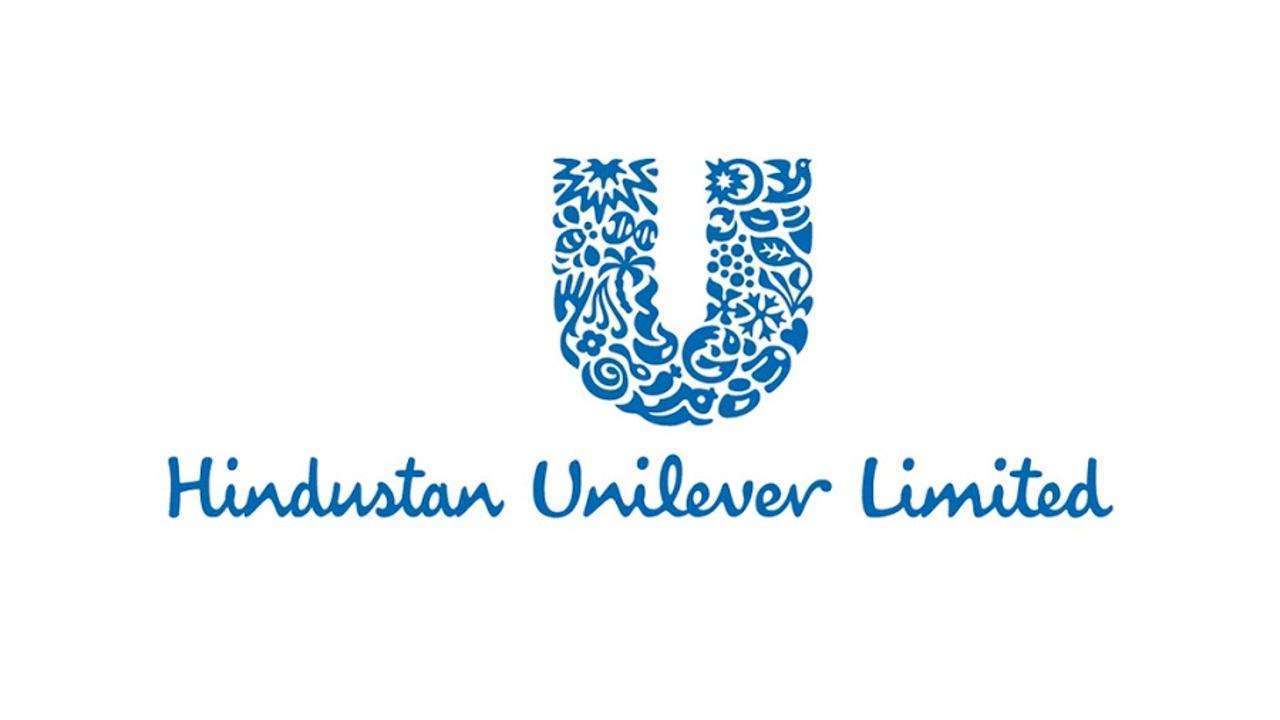 The company cannot be convicted by the trial court and the court found that the “finding of the High Court to revisit the judgement will be unfair to the appellant/Nominated Person who has been facing trial for more than last 30 years”. This auspicious judgement was passed by the Hon’ble Justice Hemant Gupta in the matter of Hindustan Unilever Limited versus The state of Madhya Pradesh [Criminal no.- 578 of 2020].

The appeal was made to this court which challenged the order passed by the High Court of Madhya Pradesh, Jabalpur where the court remitted back to the trial court to revise the evidence adduced by both the parties to suit. Initially a complaint was filed by a food inspector in respect of Dalda Vanaspati Khajoor Brand Ghee manufactured by the Company, in context to the provisions of The Prevention of Food Adulteration Act, 1954.

The court relied to the judgement passed by a three-judge Bench in the case of Aneeta Hada v. Godfather Travels & Tours Private Limited (2012 )5 SCC 661 which was as follows: “considered the question of conviction of the Directors in the absence of the Company in proceedings under Section 138 of the Negotiable Instruments Act, 188112 as also in the proceedings under Information Technology Act, 2000. This Court held that Section 141 of the NI Act dealing with offences by companies contemplates that every person who at the time the offence was committed, was in charge of, and was responsible to the company for the conduct of the business of the company, as well as the company, shall be deemed to be guilty of the offence and shall be liable to be proceeded against and punished accordingly”.

The court contended that “Clause (a) of Sub-Section (1) of Section 17 of the Act makes the person nominated to be in charge of and responsible to the company for the conduct of business and the company shall be guilty of the offences under clause (b) of Sub-Section (1) of Section 17 of the Act. Therefore, there is no material distinction between Section 141 of the NI Act and Section 17 of the Act which makes the Company as well as the Nominated Person to be held guilty of the offences and/or liable to be proceeded and punished accordingly. Clauses (a) and (b) are not in the alternative but conjoint”.