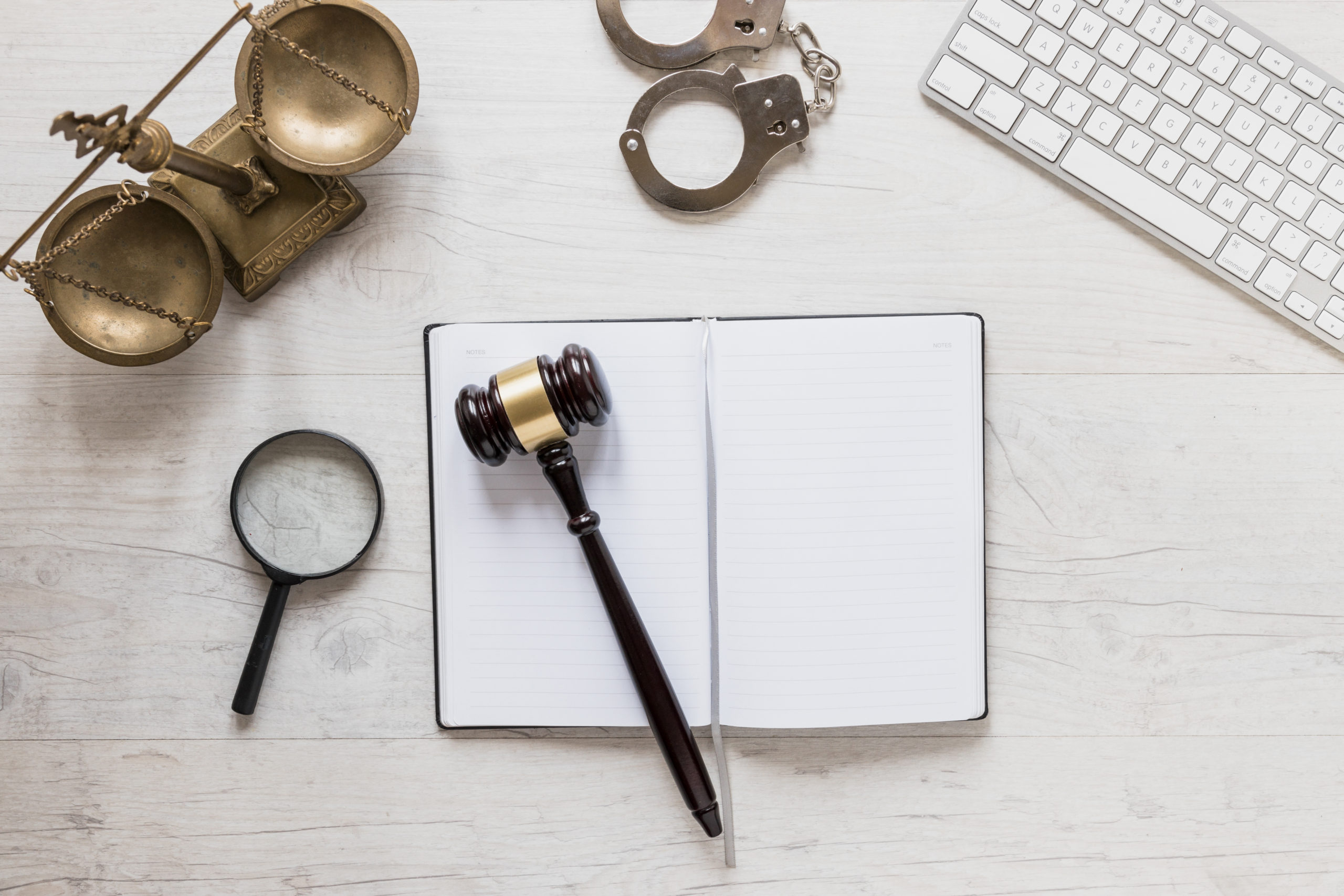 In the case of Amit Sahni Vs Commissioner of Police & Ors [Civil Appeal No 3282 of 2020], Supreme Court held that each fundamental right, be it of an individual or of a class, does not exist in isolation and has to be balanced with every other contrasting right.

The Legislature, in its wisdom, enacted the Citizenship (Amendment) Act, 2019, which has its share of supporters and opponents. A section of the society, aggrieved by this legislative amendment, has filed petitions before this Court under Article 32 of the Constitution of India, assailing the constitutionality and legality of this amendment, which is pending consideration.

A petition was originally filed before the Delhi High Court, as Writ Petition (Civil) No. 429/2020, which was disposed of on the very first day. The grievance made in the petition was that the persons opposing the Citizenship Amendment Act and the National Register of Citizens, the details of which were yet to be propounded, had adopted a method of protest which resulted in the closure of the Kalindi Kunj- Shaheen Bagh stretch, including the Okhla underpass.

The High Court directed the respondent authorities to look into the grievances ventilated by the petitioner in the writ petition in accordance with the law, rules, regulations and Government policies, but simultaneously, it asked the respondent authorities to keep in mind the larger public interest as well as the maintenance of the law and order. In such a situation, it was observed that no specific writ, order or direction can be issued as to how to handle the agitation or protest, or even the place of protest and traffic, as the same would be determined based on the ground reality and the wisdom of the police, especially where situations may keep changing. However, since the situation remained the same, the petitioner therein filed the present appeal by way of a Special Leave Petition against this order of the High Court.

In the endeavour of pursuing an out of the box solution, Supreme Court had considered it appropriate to appoint two interlocutors – Mr. Sanjay R. Hegde, learned senior counsel and Ms. Sadhana Ramachandran, a mediator trainer, to meet the protestors at the site. According to the report submitted by them it was found that the nature of demands was very wide and that it was difficult to find a middle path towards at least facilitating the opening of the blocked public way.

In a second report it was observed that, “While the women protestors had sat in protest inside the tent, there was a huge periphery comprising mainly of male protestors, volunteers and bystanders who all seemed to have a stake in the continuance of the blockade of the road. It appeared that an absence of leadership guiding the protest and the presence of various groups of protesters had resulted in many influencers who were acting possibly at cross-purposes with each other. Thus, the Shaheen Bagh protest perhaps no longer remained the sole and empowering voice of women, who also appeared to no longer have the ability to call off the protest themselves.”

Court observed that, “Our Constitutional scheme comes with the right to protest and express dissent, but with an obligation towards certain duties. Article 19, one of the cornerstones of the Constitution of India, confers upon its citizens two treasured rights, i.e., the right to freedom of speech and expression under Article 19(1)(a) and the right to assemble peacefully without arms under Article 19(1)(b). These rights, in cohesion, enable every citizen to assemble peacefully and protest against the actions or inactions of the State. The same must be respected and encouraged by the State, for the strength of a democracy such as ours lies in the same. These rights are subject to reasonable restrictions, which, inter alia, pertain to the interests of the sovereignty and integrity of India and public order, and to the regulation by the concerned police authorities in this regard.”

Court further remarked that, “High Court should have monitored the matter rather than disposing of the Writ Petition and creating a fluid situation. Democracy and dissent go hand in hand, but then the demonstrations expressing dissent have to be in designated places alone. The present case was not even one of protests taking place in an undesignated area, but was a blockage of a public way which caused grave inconvenience to commuters. We cannot accept the plea of the applicants that an indeterminable number of people can assemble whenever they choose to protest.”