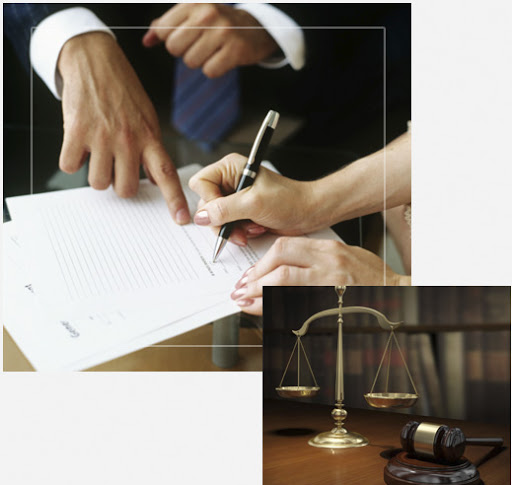 In the case of Parneet Kaur Vs State of Punjab and others [Criminal Writ Petition No.777 of 2019] High Court of Punjab and Haryana directed the respondent- State to pay a compensation of Rs.1,00,000/- (Rupees One lakh) each to detenues Harwinder Kaur and Rupinder Kaur.

Subsequently, the present criminal writ petition was filed for issuance of writ in the nature of habeas corpus to set detenues, Harvinder Kaur and her daughter Rupinder Kaur free and to produce them before this Court after conducting their medical examination from Civil Surgeon or any other competent authority, as the detenues were claimed to have been illegally detained by respondents.

It was contended by the respondent that it was in good faith and in order to protect their lives from angry mob, they (the alleged detenues) had been permitted to stay back in Police Station City Rupnagar until the situation got normalized. It was pointed that both Harwinder Kaur and Rupinder Kaur in their statements nowhere stated any kind of maltreatment or harassment meted out to them in Police Station.

Court observed that, “Even if it is accepted that some persons had tried to cause harm to the detenues, even then, both of them could not be kept in the police station for two days without even making entry in the roznamcha and also without informing the District/Illaqa Magistrate. Their continued detention cannot but be termed as illegal. If such an action is condoned it would be prone to grave misuse. The requirements of law and the procedures have to be strictly complied with.”