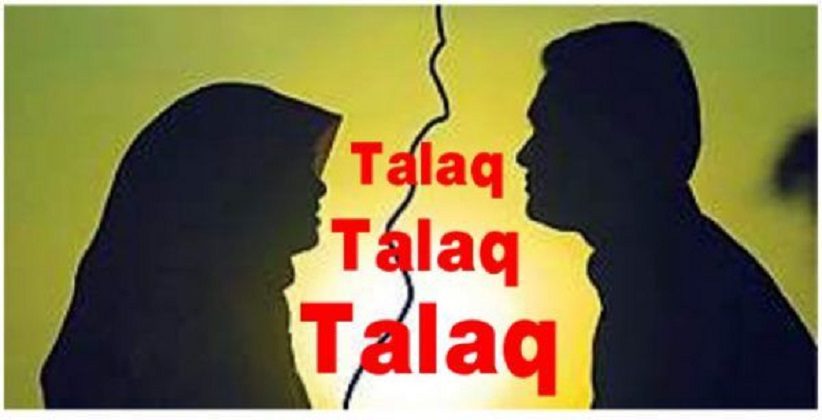 The Jaipur Bench Justice Anoop Kumar Dhand of Rajasthan High Court passed a judgement on 23-01-2023 in the case of Enayat Hashami vs. State of Rajasthan and ors. S.B. Criminal Miscellaneous Petition No. 10680 of 2022. The Court has stayed the arrest of a man accused of pronouncing triple talaq upon his wife.

The order was passed on a petition filed by the accused-husband submitting that the divorce which was pronounced by him upon his complainant-wife did not fall within the definition of ‘triple talaq’ or ‘talaq-e-biddat’ which is punishable under the Muslim Women Protection of Rights on Marriage Act, 2019. He submitted that he pronounced divorce upon respondent his wife by exercising ‘talaq-ul-sunnat’ on three different dates.

The husband contended that the FIR was filed in counterblast to the ‘talaq-ul-sunnat’ given by him to his wife, which as per Section 3 of the 2019 Act, is not void, illegal or punishable. Since the pronouncement of talaq did not have the effect of instantaneous and irrevocable divorce upon her wife, the instant case did not fall within the definition of Section 2(c) of the Act, and hence, no offence under Section 3 of the Act could be made out, argued the petitioner.

The Court held that last year a Muslim woman challenged the constitutional validity of talaq-e-hasan before the Delhi High Court. As per talaq-e-hasan, a Muslim man can divorce his wife by pronouncing ‘talaq’ once a month for three months.