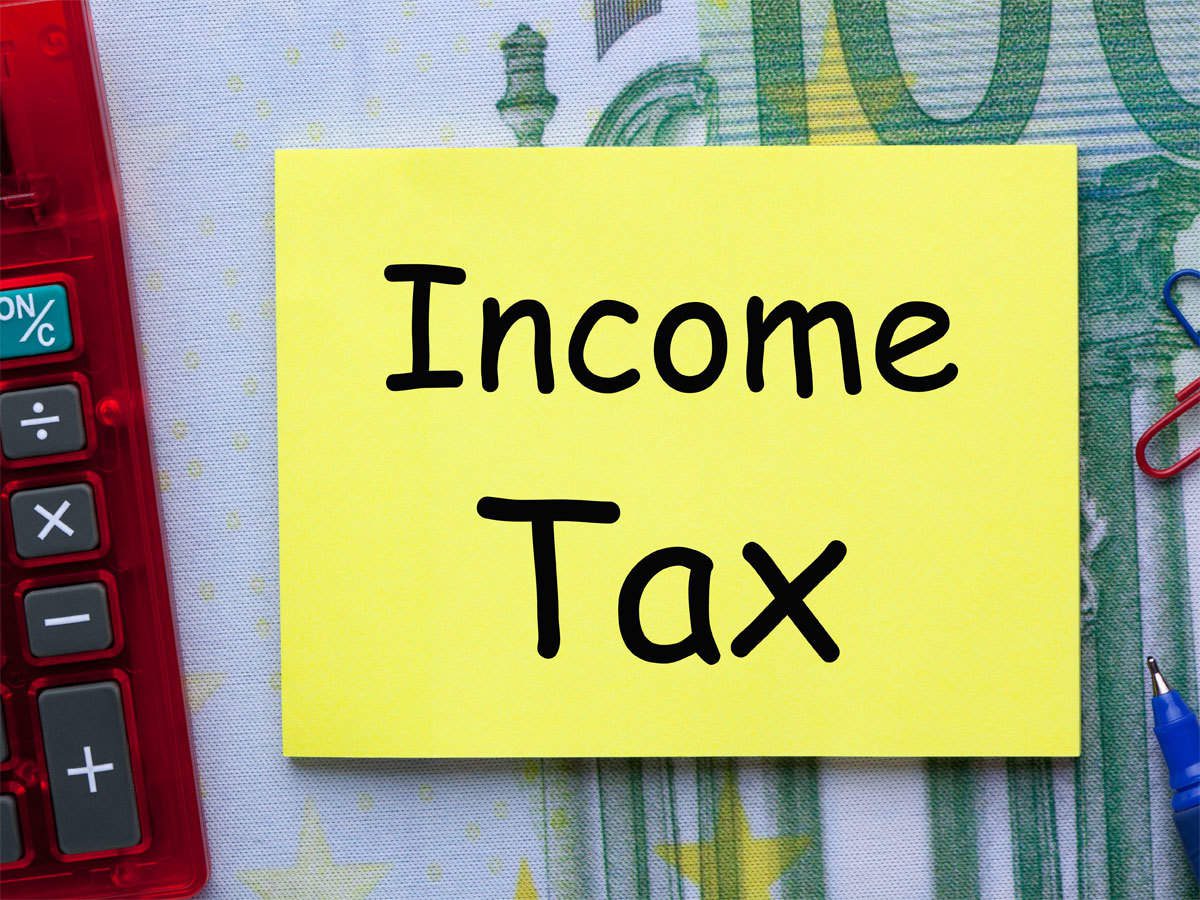 Notice issued under Section 148 of the Income Tax Act for non-supply of ‘reasons to believe’ quashed: Rajasthan High Court

The Rajasthan High Court passed a judgement on 04-01-2023 in the case of Micro Marbles Private Limited vs. Office of Income Tax Officer D.B. Civil Writ Petition No. 13747/2021. The Division Bench of Pankaj Mithal CJ and Rekha Borana quashed the notice issued to the petitioner under Section 148 of the Income Tax Act, 1961 as well as the order dismissing the objections of the petitioner by the Income Tax Officer in relation to the belief of the revenue officer that the petitioner had escaped assessment for the year 2017-2018, stating that material referred to by the respondents were on the basis of ‘reason to believe’ which was not even supplied to the petitioner resulting into the entire proceedings for reopening of the assessment being vitiated in law.

Micro Marbles Private Limited received a notice under Section 148 of the Act for reopening of its assessment for the year 2017-2018 on the ground that there are ‘reasons to believe’ that its income for the relevant year has escaped assessment. The petitioner filed its objections stating that the revenue is proposing to reopen its case not for ‘reason to believe’ but for ‘reason to suspect’.

The revenue stated that the action for reopening of the petitioner’s assessment was based on the information available on the Insight Portal of the Department of Information, information received from Deputy Director of Income Tax, Investigation as also to the statement of Deepak Jain recorded under Section 132(4) of the Act during the course of investigation pursuant to search and seizure carried out at his premises. The petitioner contended that it has neither been provided with necessary documents showcasing alleged bogus entries nor the statement recorded by Deepak Jain.

The maintainability of the petition was challenged by the revenue on the ground that a statutory remedy of appeal against the re-assessment order existed for the petitioner to avail, however, the court held that the thrust of petitioner’s challenge was the notice issued under Section 148 of the Act. If the same is quashed, the assessment order passed on that base would become null and void. The Court found no remedy for the notice issued under the Act, therefore held the writ as maintainable under the scope of judicial review.

The Court observed that the material which had formed the basis of opinion of the officer that the petitioner had escaped assessment for the relevant year was not supplied to the petitioner to enable it to file a proper and effective reply to the ‘reasons to believe’. The petitioner was not even supplied with the statement of Deepak Jain on which heavy reliance was being placed.

The Court thus held that the supply of documents referred to in the ‘reasons to believe’ becomes inevitable and non-supply of the same would be a flagrant violation of the principles of natural justice. The Court further stated that the ‘reason to believe’ as supplied to the petitioner, on the face of it, was incomplete and does not afford the petitioner due and proper opportunity to file objections against such re-assessment. The Court, in addition stated that the statement recorded under Section 132(4) of the Act, if not relatable to any incriminating document cannot itself trigger the assessment.

“Sufficiency of material is one thing and supply of the same is another, which is mandatory in nature. Therefore, the non-supply of the material referred to in the reasons to believe would be enough to render the proceedings bad, even though the material for forming the opinion may be sufficient,” observed the court.

Therefore, the Court held that the material referred to in ‘reasons to believe’ was not supplied to the petitioner making the entire proceedings for reopening the assessment vitiated in law. Thus, the Court quashed the impugned notice as well as order which dismissed the objections of the petitioner and all consequential proceedings emanating therefrom.