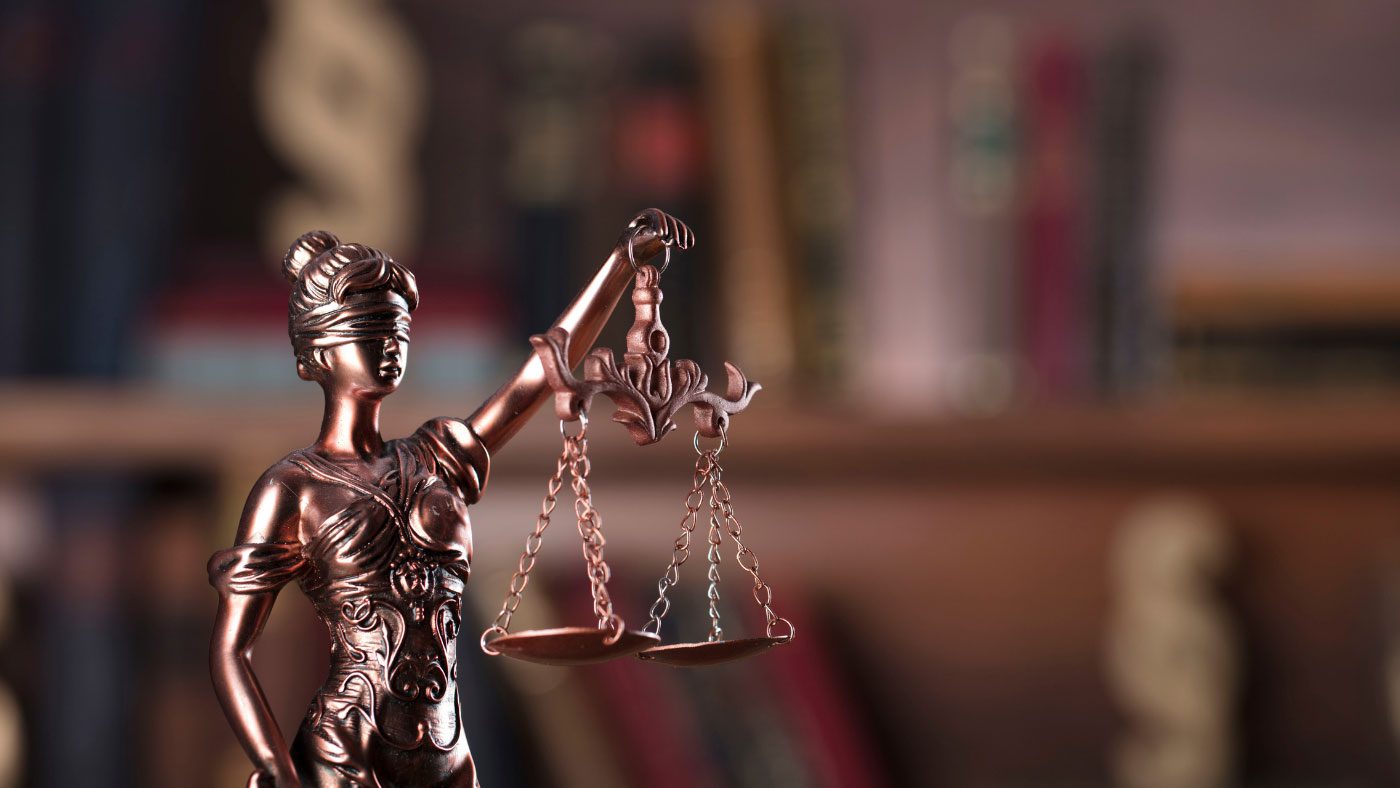 The petitioner filed a Review Application seeking review of order of August 09, 2017. The Tribunal took notice that no disciplinary proceedings had been initiated against the petitioner and as such no ground existed for invoking review jurisdiction, hence dismissed the same review application. This was decided by the Tribunal on October 04, 2017.

Learned Senior Counsel, appearing for the petitioner submitted that the petitioner is an IPS Officer of the 1992 batch and was working in CRPF as IG, posted in North Eastern Sector (NES) in the period May, 2015 to June, 2016.

In the course of the above period he was posted in NES as IG, CRPF, on March 29-30, 2017, a joint-operation was conducted by the Army, Assam Police, Shashtra Suraksha Bal and CRPF in Chirang, Assam.

Certain contrary reports as to the genuineness of the encounter was received from the Commandant. The petitioner after summarizing the two contrary views, had on April 17, 2017, sent a report to the DG, CRPF recommending an enquiry/investigation into the incident to be carried out by an independent investigation agency.

The transfer was ordered in this background on June 12, 2017 from the post of IG, NES to IG, CIAT School, Chittoor (AP). The petitioner therefore relinquished the charge as IG, NES and subsequently joined the place of posting on June 14, 2017.

According to the counsel appearing for the petitioner, simultaneously as per some paper reports, an inquiry was initiated on the role of the petitioner in connection with the “procedural aspects” of the enquiry conducted by him. This led to the petitioner filing the O.A. 2670/2017 before the Tribunal. According to him, the petitioner had sought voluntary retirement from service (VRS) on August 23, 2018 but the same was not accepted by the respondents.

The counsel appearing for the petitioner submitted that the petitioner relinquished the charge of his office on November 30, 2018, at Chittoor, after informing all concerned authorities. He had challenged the rejection of his request for VRS in O.A. 528/2018 to the Central Administrative Tribunal, Ahmedabad Bench. Subsequently, the petitioner was placed under suspension on December 17, 2018 and was then served with a charge sheet on January 14, 2019 for misconduct as he had relinquished his office in an unauthorized manner.

The Ahmedabad Bench of Tribunal through its order on January 21, 2019 granted interim relief to the petitioner and restrained the respondent

No.1 from passing final orders in the disciplinary proceedings. The petitioner further challenged this interim order before the High Court of Gujarat in Special Civil Application 5929/2019.

The respondents have also filed a separate Special Civil Application 8430/2019 challenging the interim order granted to the petitioner. The Gujarat High Court through its order on August 08, 2019 had directed both the parties to maintain status quo and admitted the matter.

Learned Senior Counsel for the respondents contended that the reliefs prayed for in the writ petition, regarding the transfer and to set aside the decision of respondent No.1 initiating the inquiry had become infructuous. Same was noted by the Tribunal as well.

The council further states that the relief with regard to the inquiry had become infructuous as the same had been completed. On the basis of report of the preliminary enquiry, the Show Cause Notice has been issued on December 28, 2021. He submitted that mere issuance of show cause notice does not constitute departmental proceedings as per the Rules of 1969. The decision to initiate departmental proceedings shall entirely depend on the reply/explanation of the petitioner to the Show Cause Notice issued to him.

The Court stated that no ground was available to the petitioner for invoking the review jurisdiction and drew that the conclusion of the Tribunal could not be faulted (Order of October 04, 2017 with respect to review application).

The Court stated that all pleas of the parties with regard to the challenge to the show cause notice of December 28, 2021 shall be available before the Tribunal, both on facts and in law, including the judgments relied upon by them in support of their submissions on the merit of show cause notice.

The Court accordingly closed the current petition and the pending applications as it held that nothing survived to be adjudicated. Liberty was granted to the petitioner to approach the Tribunal if he has grievance with regard to show cause notice dated December 28, 2021, in accordance with law.