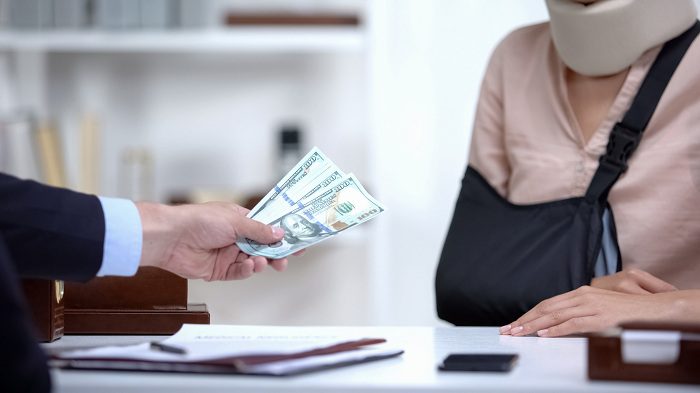 In this case Madras High Court directed to pay a sum of 10 lakh each to the victims. Madras High Court said that it is the duty of the state to ensure proper disposal of Hazardous waste. In 2018 two Children got severly injured due to the explosion near a water body in Sivakasi. The Case was Sankareswari and another V/S The district collector and others W.P.No.16862 of 2019. The case was presided by Mr. Justice GR Swaminathan.

The court noted that there were fire industries and on cannot assume that the private individuals had dumped the hazardous materials in the water body. They also criticized the manner f the investigation of the police. Observing the government is under constitutional obligation to ensure the general safety of the public, the court said that state is also under statuary obligations to ensure that hazardous substances are handled in such a manner that general safety of the public will not be at stake. The court gave the judgment in the favour of the petitioner and said that a fixed deposit shall be created for 5 year and this should be done within 8 weeks from the date of the order. The fixed deposit shall be on the name of the victims. After 5 year they can withdraw the fixed deposit.