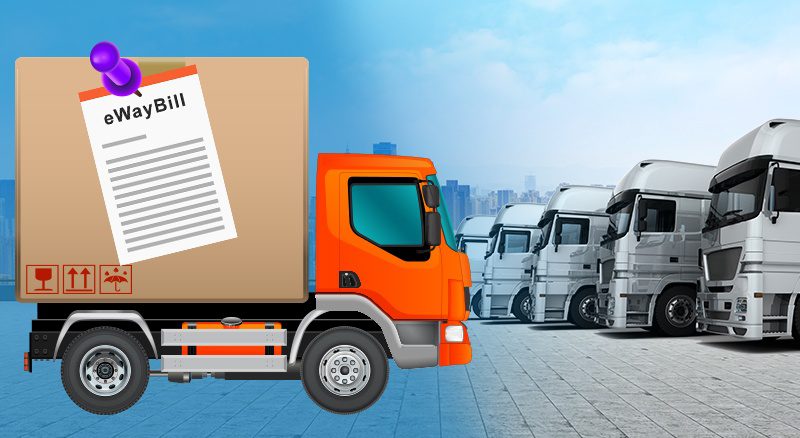 In this case Madras High Court imposes minor penalty by quashing the petitioner plea and said that the expiration of E-Way Bill does not create the scope of tax evasion. Even if the Bill got expired you can’t escape of tax. The case was Tvl. Thiruvannamalaiyar Transport V/S The Deputy State Tax Officer W.P.No.32960 of 2022. The case was presided by Mr. Justice M. Sunder.

The court quashed the petition of the petitioner and directed the writ petitioner should pay the penalty of Rs.5,000.The court noted that there would have been no revenue loss to the respondent or state if the truck had reached its destination without being intercepted. He also said that expiry of the E-way Bill does not create any scope for tax evasion.