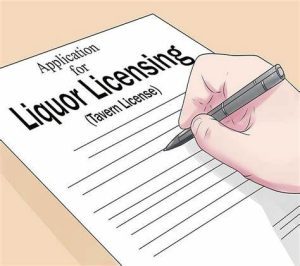 The Jammu Kashmir and Ladakh High Court passed a judgement on the 17th of November, 2022 in which the petition was upheld and the impugned order was set aside. This was seen in the case of Iqbal Kalra vs Ut of Jammu And Kashmir And Others (WP(C) 1813/2022). The case was presided over by The Honourable Mr Sanjeev Kumar.

The petitioner participated in the re-auction of the liquor vend in question for which the process was initiated by the respondent. The petitioner emerged as the highest bidder and completed all the formalities and obtained the no objection certificate required under J&K Liquor Licence and Sales Rules, 1984 [‘Rules of 1984’], but the license in favour of the petitioner was not issued. The petitioner approached the respondents to know the reasons and was informed that he was disqualified to hold the licence of retail vend.

Under Section 11 of the Act of 1958, no liquor or intoxicating drug can be manufactured, possessed or sold except under the authority and subject to the terms and conditions of a licence granted by the Excise Commissioner on that behalf. The Act of 1958, nowhere, provides that a person cannot hold two licences of different type together and simultaneously

The justice was of the view that the excise commissioner proceeded totally on the wrong premise and had passed an impugned order which was not sustainable by the law. the very premise, on which the petitioner has been disqualified and his bid amount forfeited, is illegal and contrary to the law.

The petitioner was entitled to a refund of 50% of the bid amount because of loss in the period of the licence.