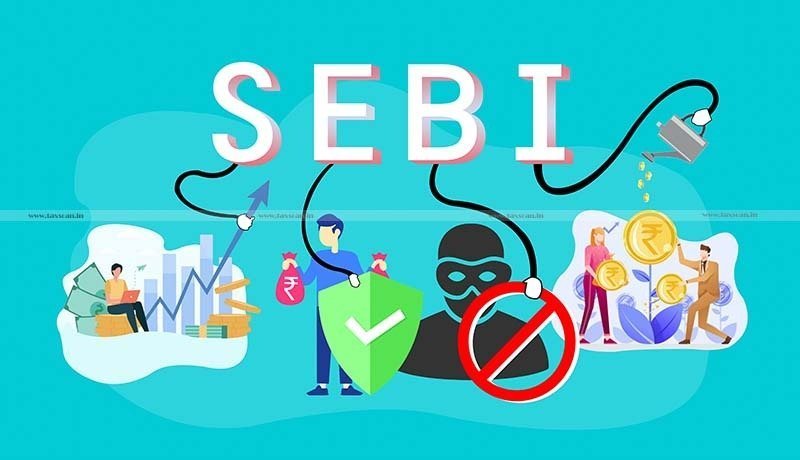 Insider trading is essentially dealing in a company’s securities on the basis of confidential information, relating to the said company, which is not published or not known to the public (unpublished price- sensitive information), thus making personal profits or avoid loss. This behavior is and has been a cause of concern to security markets across the since their respective inception. The growing magnitude of the world’s securities markets in the past decades has further raised the concerns of the securities market regulators across the globe.

In simple terms, insider trading means that an individual buys or sells a stock based on information that is not available to the general public.

In order to curb and avoid this practice various committees were set up by the Indian Government throughout the decades and worked on the recommendations given by them, those being:

To encourage and maintain a fair securities market the Securities Exchange Board of India (SEBI) formulated SEBI (Prohibition of Insider Trading) Regulations, 2015, which prescribes code of fair disclosure and conduct to be followed by listed companies and entities connected with them. This comprises of five chapters and five schedules encompassing the various regulations relating to Insider Trading.

“Insider”, “connected person” and “unpublished price sensitive information,” are the key concepts that requires to be understood to address the key issues or elements of Insider trading.

As per the SEBI (Prohibition of Insider Trading) Regulations, 2015, regulation 2(1) (d) defines the term “connected person”. The definition of deemed to be a connected person /connected person is inclusive and very elaborate. Its ambit ranging associated personal to employees. It specifies the time period of such association in few instances, the roles and responsibilities exercised and the position held. SEBI in its recent judgments has considered nexus and relationship of various persons through social media networking websites to identify individuals as Connected Persons. It also includes who have access to unpublished price sensitive information or is reasonably expected to allow such access.

As per the SEBI (Prohibition of Insider Trading) Regulations, 2015, regulation 2(1) (n) defines the term “unpublished price sensitive information”. This means any information, relating to a company or its securities, directly or indirectly, that is not generally available which upon becoming generally available, is likely to materially affect the price of the securities. It usually contains information relating to financial results, dividends, change in capital structure, mergers, de-mergers, acquisitions, delisting, disposals and expansion of business and such other transactions, ) changes in key managerial personnel and material events in accordance with the listing agreement.

The SEBI (Prohibition of Insider Trading) Regulations, 2015 also provides for initial as well as continual disclosures by members of the company by the directors/ employees/ designated employees/promoter/promoter group at regular interval.

It is clear that the behavior of the insider trading is against the fair security markets. It affects/ is unfair to the market players who make investment decisions based of the generally available information. Thus, Insider information gives an undue advantage.

In order to identify or detect this behavior whistleblowers, compliance officers, audit reports, information by fellow directors or by persons of authority who have witnessed such behavior is of paramount importance.

A whistleblower is a person, who could be an employee, contractor, or a supplier of a company, or a government agency, disclosing information to the public or some higher authority about any wrongdoing, which could be in the form of fraud, corruption, etc. To protect whistleblowers from losing their job or getting mistreated there are specific laws. Most companies have a separate policy which clearly states how to report such an incident. A whistleblower can file a lawsuit or register a complaint with higher authorities. Thus, leading to criminal investigation against the company or any individual department. Internal and external are two types of whistleblowers. Internal whistleblowers are those who report the misconduct, fraud, or indiscipline to senior officers of the organization such as Head Human Resource or CEO. External whistleblowing is a term used when whistleblowers report the wrongdoings to people outside the organization such as the media, higher government officials, or police.

Auditors report can also assist in identifying the lacunas or ill behavior in a company. Auditor’s report reflects the validity and reliability of a company’s financial statements and is prepared by an independent practicing Chartered Accountant. Audit reports enumerates on whether or not the financial statements prepared by a business comply with GAAP (Generally Accepted Accounting Principles) standards. In addition, it points out any misrepresentations of financial information. The content of an Auditor’s Report needs to be clear and precise, providing sufficient evidence to justify the auditor’s opinion.

It is of paramount priority to hold individuals/ insiders accountable for unauthorized dissemination of possessed price-sensitive information. Directors of a company play a significant role in the preservation of unpublished price-sensitive. Authorities majorly rely on data and facts from which conclusions could be drawn. Various modes of communication ranging from emails to calls, trading patterns, statements, and affidavits are thoroughly scrutinized. Such behavior needs to be reported to uphold desired principles of a fair security market.