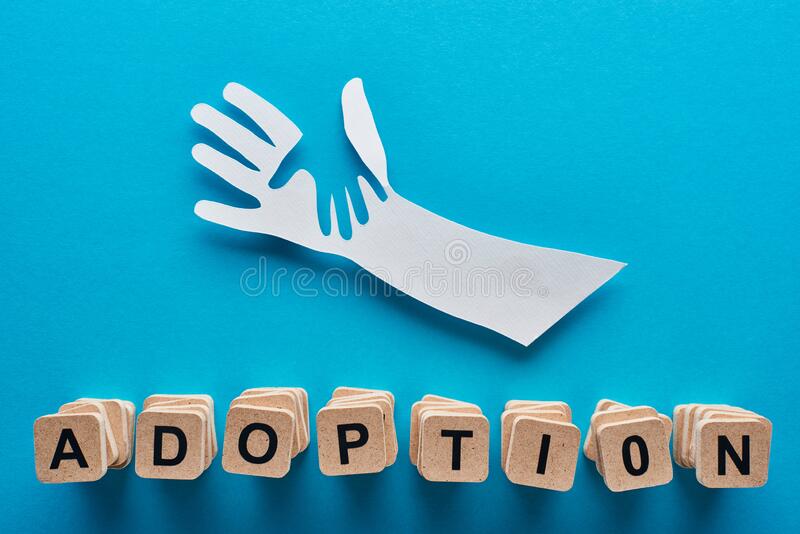 The Karnataka High Court under Justice B Veerappa & Justice K.M. Hemalekha in Shahista & Others v. The State (Miscellaneous First Appeal No. 4617 of 2022) dismissed the plea of a Muslim Couple on adopting a Hindu child. It said that Mohammedan Law does not recognise adoption and thus an agreement entered into between a Hindu couple to give their unborn child in adoption to a Muslim couple is not allowed.

Dismissing the appeal the bench said “A careful perusal of the agreement entered into between the parties clearly depicts that appellant Nos.1 and 2 belong to Muslim community and appellant Nos.3 and 4 belong to Hindu community and thereby, the Mohammedan Law does not recognise adoption. Our view is fortified by the dictum of the Hon’ble Supreme Court in the case of DAGADABAI (DEAD) BY LEGAL REPRESENTATIVES v. ABBAS ALIAS GULAB RUSTUM PINJARI reported in (2017) 13 SCC 705, wherein at paragraph No.20, it has held as under: “Fifth, the defendant having failed to prove that he was the adopted son of Rustum, had no option but to suffer the decree of dispossession from the suit land. It is a settled principle of Mohammedan Law that Mohammedan Law does not recognize adoption.