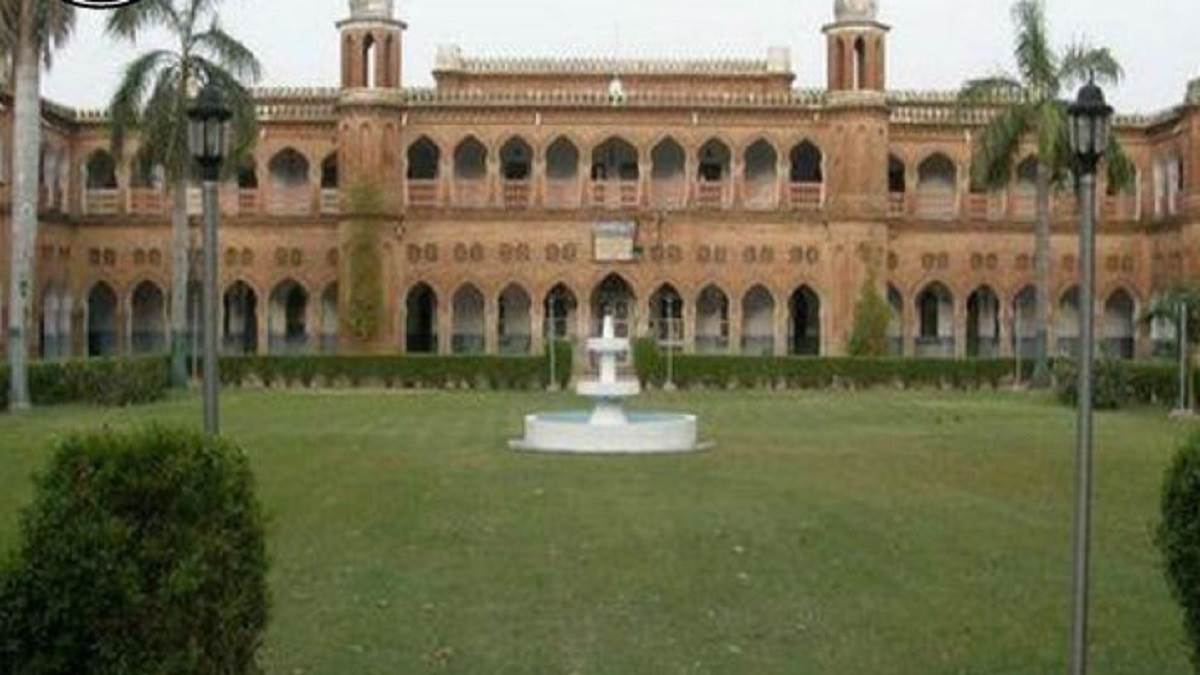 On January 17, 2023, the Registrar General of the High Court informed the general public of the decision made by the full court on January 11, 2023. This resolution has been issued by the third High Court in the nation, Allahabad High Court. The following is the full notification:

“The terms “district judiciary” and “trial Courts” shall be used instead of “subordinate judiciary” and “subordinate Courts,” respectively, in reference to all Courts other than the High Court in the State of Uttar Pradesh,” the Hon’ble Chief Justice and the Hon’ble Judges of the High Court of Judicature at Allahabad decided at the Full Court meeting on January 11, 2023. As a result, everyone involved has been informed.

A notification issued by the High Court of Madhya Pradesh last month mandated that all other courts in the state, with the exception of the High Court, be referred to as “District Judiciary” rather than “Subordinate Judiciary.”

It’s important to note that CJI Chandrachud recently said on a program that we shouldn’t call our district judiciary subordinate. 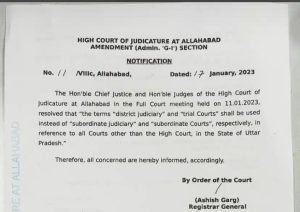