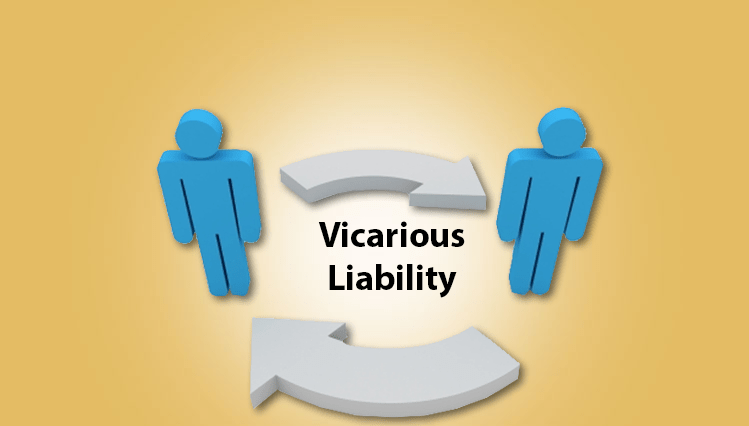 The Karnataka High Court under Justice Hemant Chandangoudar in Honnegowda & ANR And State of Karnataka(Writ Petition No. 1353 of 2018) has invalidated the criminal proceedings brought against two workers of the firm who were accused of buying stolen gold jewellery due to the police’s failure to name Attica Gold Pvt. Ltd. as an accused party in the case.

The FIR was lodged for the offence punishable under Sections 454, 380 and 413 of IPC alleging that the gold jewelleries belonging to the complainant was stolen by the accused and sold the same to the Attica Gold Pvt. Ltd., in various branches. The Police after investigation submitted the charge sheet against the petitioners-accused Nos.2 and 4 before the 3 learned Magistrate and the learned Magistrate after perusal of the charge sheet has taken cognizance of the aforesaid offence and the same is impugned in this petition.

It was submitted that petitioners-accused Nos.2 and 4 were the employees of the Attica Gold company which is alleged to have purchased the stolen gold jewelleries and in the company having not been arraigned as an accused, the cognizance taken is impermissible. It was further submitted that there is no material that the accused Nos.2 and 4 as employees of the company have purchased the stolen gold jewelleries belonging to the complainant. The prosecution had objected to the plea, claiming that the petitioners—accused Nos. 2 and 4—who are firm employees and had bought the stolen jewellery had committed the aforementioned offences. Therefore, it was requested that the petition be dismissed because the cognizance taken did not call for any interference.

The court further said “Even otherwise, there is no material produced to substantiate the allegation that the petitioners-accused Nos.2 and 4 as employees of the said company fully knowing that the gold jewelleries were stolen from the respondent No.2 have purchased the same”

The petition was allowed and said “Hence, the continuation of the criminal proceeding against the petitioners accused Nos.2 and 4 will be an abuse of process of law.”