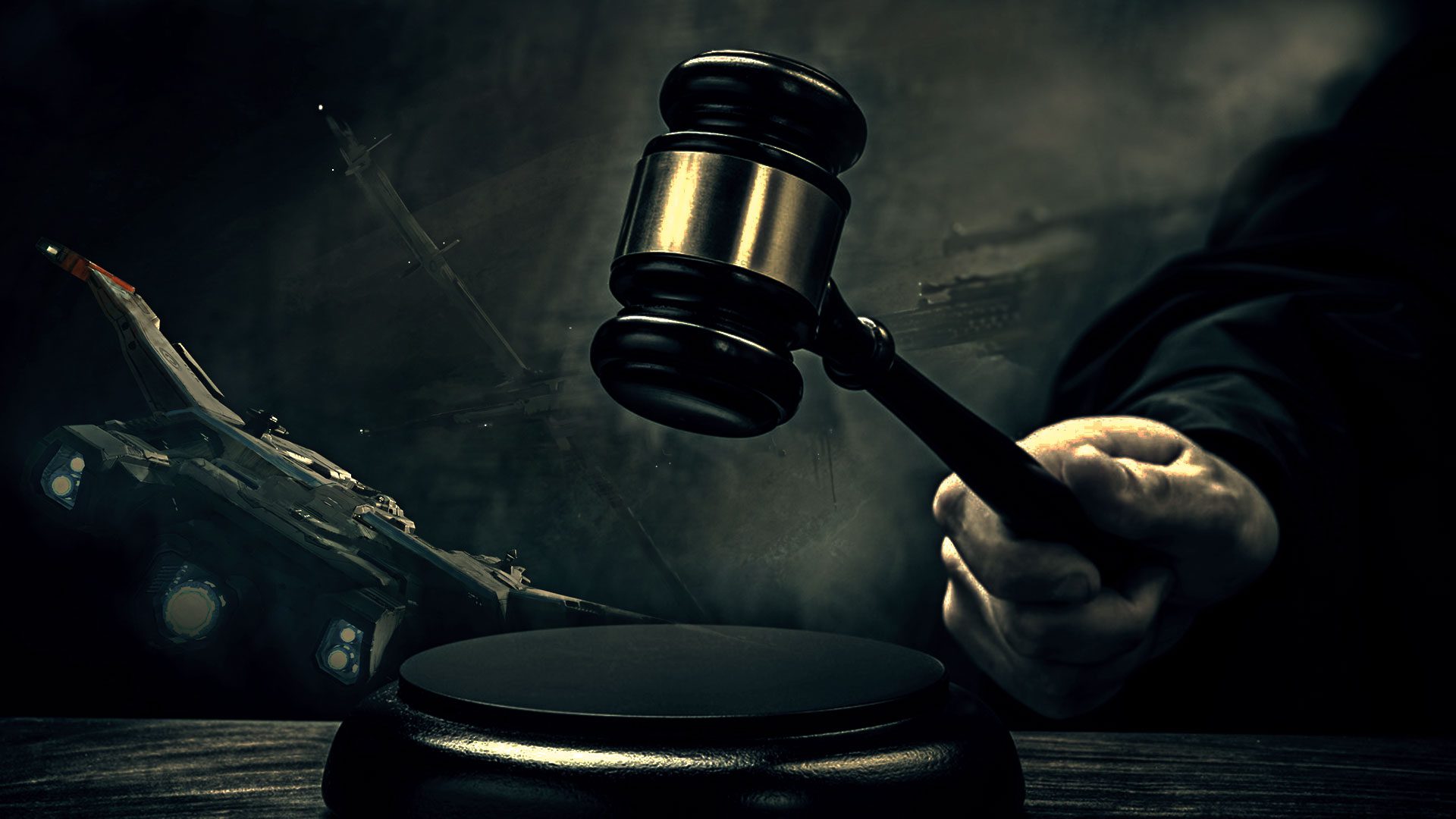 The Karnataka High Court observed under Justice HP Sandesh in Abdul Majeed v. State of Karnataka(Criminal Petition No. 10380/2022) when deciding on a bail request made by a murder suspect who was a member of an unlawful assembly and who allegedly committed the crime in pursuit of a shared goal, the individual involvement of the accused cannot be taken into account.

The successive bail application filed by accused Abdul Majeed was rejected who was charged under sections 143, 144, 147, 148, 341, 342, 323, 324, 364, 307, 302, 506 R/W 149 OF IPC. Earlier his bail application was rejected by the court vide order dated 01.07.2022, on merits. He then went to the court, claiming that his presence had not been noted in the spot mahazar. Additionally, he was not mentioned in the remand applications, and the CCTV mahazar shows no overt acts against the petitioner other than his presence at the scene of the incident.

The bench observed after reviewing the documents that it was obvious from the mobile’s seizure mahazar that the petitioner and the other attackers were present, and that the argument that the cellphone video does not demonstrate this cannot be accepted.

The statement read, “The material clearly discloses that this petitioner was very much present at the time of committing the murder and exchanged the words between this petitioner and other assailants with the victim.” The Supreme Court’s ruling in Kumer Singh v. State of Rajasthan and Others, reported in 2021 CRL.L.J. 4244, which held that the individual roles of the accused are not required to be taken into account when they are alleged to have been a part of sharing a common intention, was also cited by the bench in reaching its conclusion. It is also further observed that there were 26 injuries found on the dead body of the deceased and 11 injuries on the injured Vikram Singh by blunt and sharp weapons. In the case on hand, it has to be noted that CW19 eye-witness when he tried to prevent assaulting the victim, he was also taken in the car and in his presence only inflicted the injuries and committed the murder, under such circumstances, individual role of each of the accused cannot be considered at the time of considering the bail petition in an offence punishable under Section 302 of IPC and more particularly, when they are party for the offence with Section 149 of IPC.

The petitioner had also argued for bail on the basis of parity, but the court rejected this argument as well because the co-accused had already been granted bail. It stated “This petitioner was very much present at the time of committing the murder and also scolded the victim, and the same is evidenced in the document produced by the petitioner itself regarding seizure of mobile.” Rejecting the bail petition, the court said “I do not find any merit in the contention of the learned counsel for the petitioner to exercise the discretion in favour of this 15 petitioner in a successive bail petition when there is no changed circumstances.”