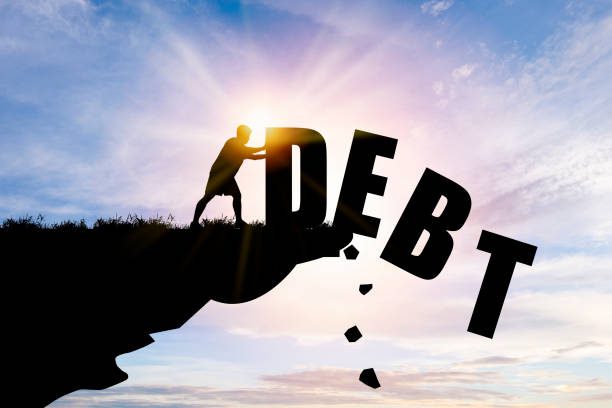 The Karnataka High Court said under Justice K Natarajan in Prasad Raykar v. B T Dinesh (Criminal Appeal 725 of 2011)  that a son who is the legal representative is responsible for paying off his father’s debts under the Negotiable Instruments Act. No son can put forward the argument that that there is no legally enforceable debt against him as the loan was borrowed by his father, who expired before filing of the complaint under Section 138 of the Negotiable Instruments Act.

The father of the respondent-accused, Bharamappa, is alleged to have borrowed Rs. 2,60,000 from the complainant appellant on March 7, 2003 for his business and family needs. He also committed to pay 2% interest per month by signing an on-demand promissory note in the complainant’s favour. Before the private suit was filed, Bharamappa passed away, leaving his son-the accused-as a legal successor. After Bharamappa passed away, the complainant asked the defendant to repay the money, but the defendant resisted for a while. But on June 10, 2005, he gave the complaint Rs. 10,000, and the complainant urged the accused to pay his father’s debts. Later, the accused is alleged to have written two checks, one for Rs. 2,25,000 and the other for Rs. 2,25,000, all dated on July 7 and July 6, 2006, respectively. Due to the account being cancelled, the checks were eventually dishonoured. The offender received a notice, but he refused to pay the fine. As a result, the private complaint was brought before the magistrate in accordance with certain provisions of the Negotiable Instruments Act.

The respondent’s claim that the debt is time-barred was rejected by the court because his father took out the loan in 2003 and the cheque was issued four years later. “The complainant has indicated and it is particularly mentioned that the accused has agreed to refund the money,” it read. “He has paid Rs. 10,000 toward his father’s duty within two years and then, in the year 2006, he has given two checks in this direction.”

“Therefore, once the amount was already repaid, the question of taking contention that it is barred debt does not arise and it gets renewed. Therefore, the accused once paid Rs.10,000/- by cash and subsequently, he issued a cheque to discharge the liability, he is liable for discharging his liability of his father. Therefore, the trial Court has rightly convicted the accused as the First Appellate Court not considered Section 29 of the N.I. Act and has erred in acquitting the accused.”