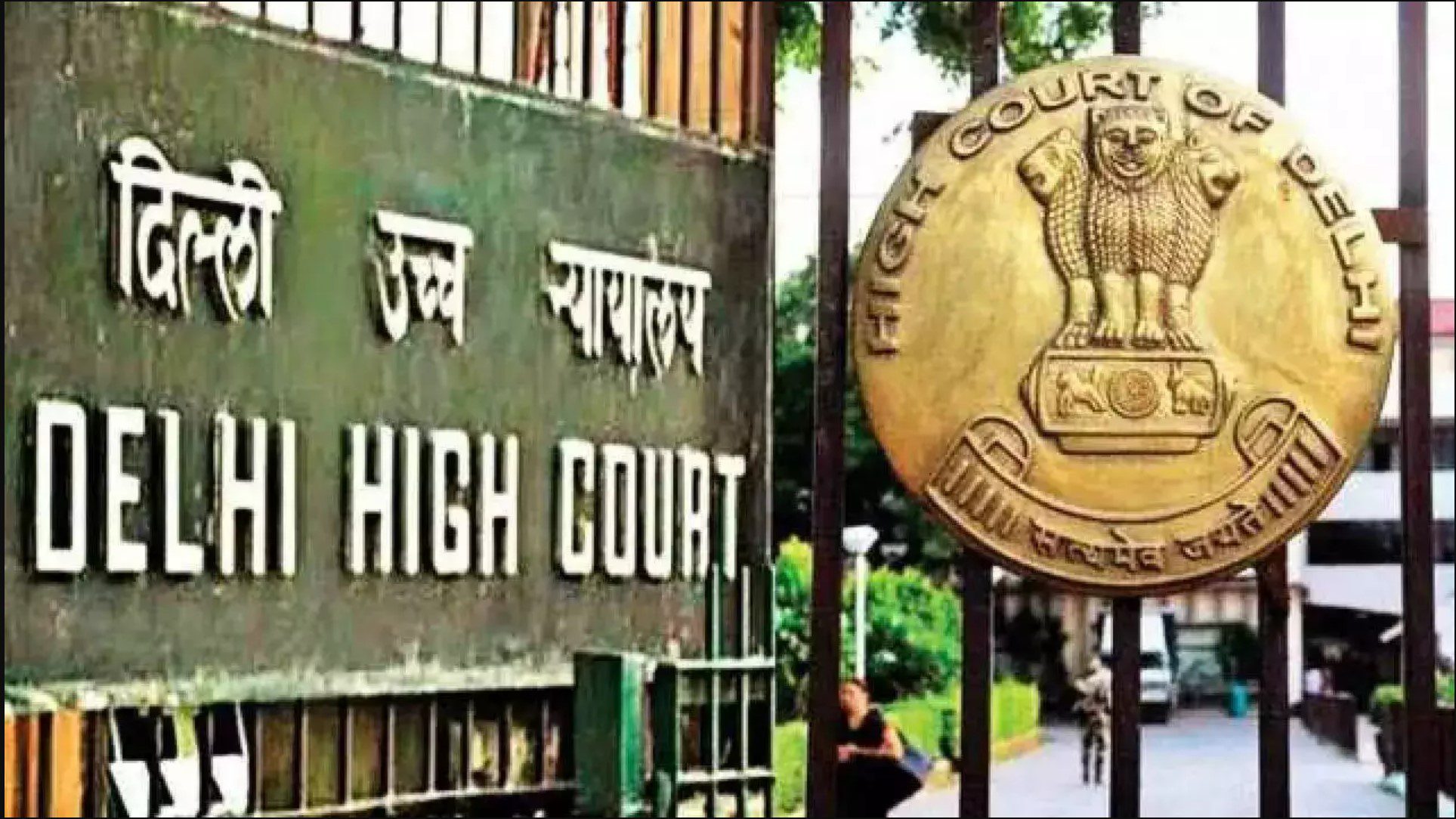 (2) Please send the copy of Trust Deed of SHRI RAM JANMABHOOMI TEERTH KSHETRA which was filed with the application for getting exemption /deduction u/s 80G(2)(b) for its donations as information.

(3) Please send the copies of all the documents, reports, department’s internal reports, objects and notes available on the official file of the application for getting exemption / deduction u/s 80G(2)(b) for donations to SHRI RAM JANMABHOOMI TEERTH KSHETRA as information.

(4) Please send the copy of Declaration if any filed on behalf of SHRI RAM JANMABHOOMI TEERTH KSHETRA with the application for getting exemption / deduction u/s 80G (2)(b) for its donations as information.”

The CPIO, CBDT denied the granted information under Section 8(1)(j) of the Right to Information Act, 2005 through an order dated 5th April, 2021. Thereafter, the RTI applicant/ Respondent approached the Appellate Authority, CBDT by way of an appeal.

The Appellate Authority relied on the judgment of the learned Division Bench of Kerala High Court in Bhanunni v. Commissioner, Hindu Religious and Charitable Endowments (Admn.) Department, (2011) 2 KLT 312 which held that Hindu religious institutions and endowments are not ‘public authority’ under the RTI Act. They also relied on the judgment of the Hon’ble High Court of Andhra Pradesh in G.Rajenderanath Goud v. Government of Andhra Pradesh, WP(C). No.21677/2007, it was held that religious institutions such as temple, mosques and churches, which are not financed or funded by the government, do not fall within the purview of the RTI Act.

The above authority in the said order also held that public interest in the matter has not been disclosed, which is a mandatory requirement under Section 11 of the RTI Act for disclosure of confidential and personal third party information. There was reliance on Article 21 (Protection of life and personal liberty) of the Constitution of India as well.

The RTI applicant/ Respondent then approached the Central Information Commission (CIC) by way of a second appeal. The CIC acted on the basis of its own decision in Mrs.Begum Pasha Bee v. CPIO/ ITO (Exemptions) bearing Appeal No.CIC/BS/A/2016/001091-BJ-Final and reversed the findings of the CPIO, CBDT and the Appellate Authority, through the order dated 30th November, 2022.

The CIC had directed that the CPIO would revisit the point nos.1 & 2 and provide information with respect to it within 15 days from the receipt of the order. But the information sought in the point no 3 & 4 were rejected by the CIC.

The learned Counsel appearing for the CPIO, CBDT contended that the information sought in the RTI application is related to a third party assesse and would be governed by Section 138 Income Tax Act, 1961. Hence information would be exempted from being dealt by the RTI Act.

The Petitioner i.e. CPIO, CBDT has made out a case for grant of interim relief, the balance of convenience lies in its favour and the Court stated that irreparable injury would be caused to it if the interim relief is not granted. Therefore the order dated 30th November, 2022 shall remain stayed till the next date of hearing.

No coercive steps were ordered by the Court.