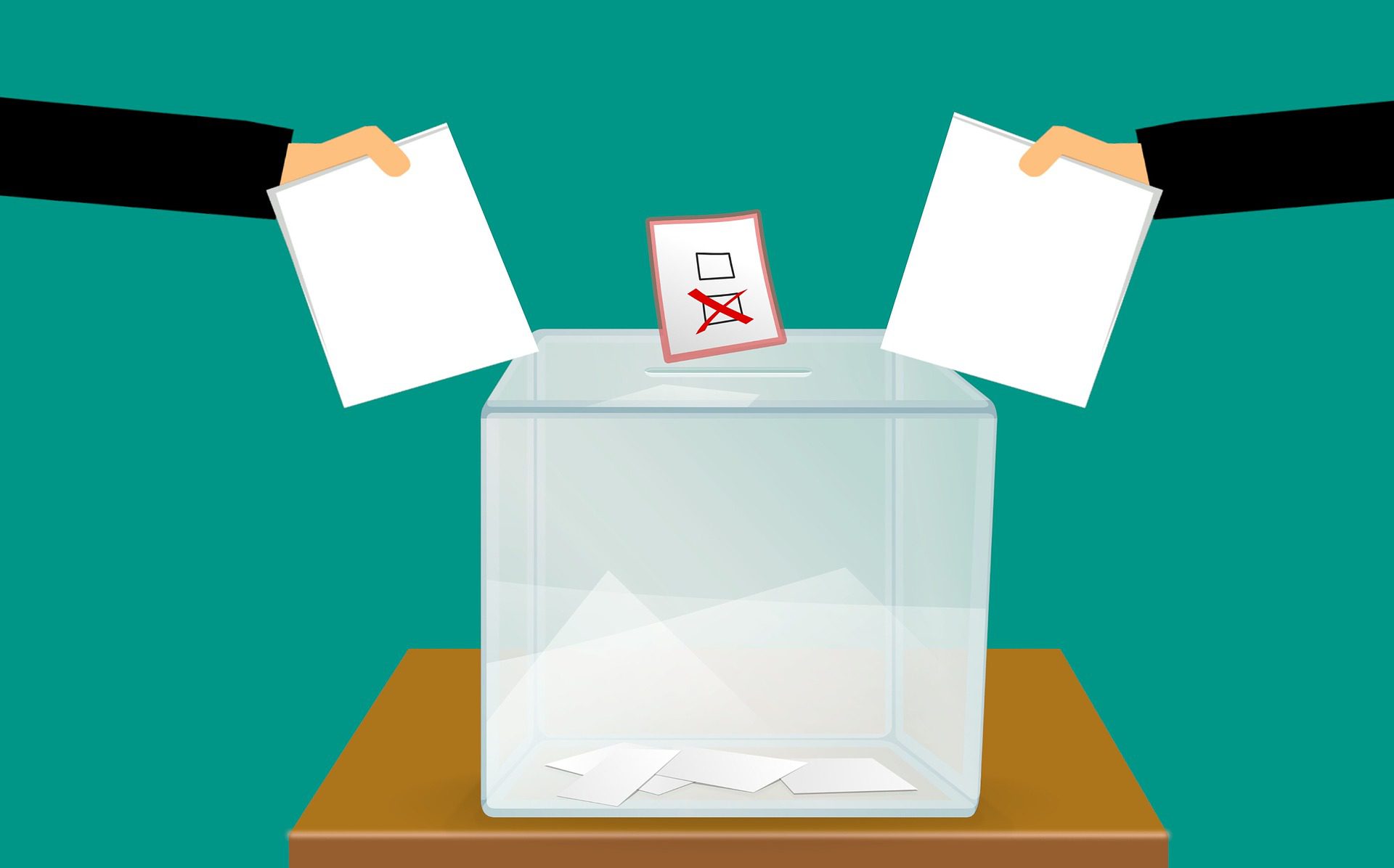 Due to the fact that the state’s notification regarding OBC reservation did not meet the triple test formula established by the Supreme Court, the Allahabad High Court issued an order on Tuesday directing that urban local body elections in Uttar Pradesh be held without reservation for Other Backward Classes (OBCs). The State Election Commission (SEC) was ordered by Justices Saurabh Lavania and DK Upadhyaya to immediately hold elections without reservation for OBCs but with reservation for women in accordance with the Constitution.

The State Government’s draft notification to provide OBC reservation in elections without meeting the triple test formality was being heard by the Court. The bench overturned the Department of Urban Development’s notification from December 5 under Section 9A(5)(3), which stated that the government intended to hold local body elections after reserving four mayor seats in the State for OBCs, despite not meeting the “triple test” required by the Supreme Court in the case of Vikas Kishanrao Gawali v. State of Maharashtra & Ors. to determine OBCs’ political backwardness.

To be clear, in accordance with the triple test outlined in the Vikas Kishanrao Gawali decision, the state must fulfil the following requirements before granting OBCs seats in local bodies:

– establishing a commission to investigate the nature and consequences of backwardness in relation to reservation claims in local bodies;

– establishing the amount of reservation in accordance with the aforementioned commission’s recommendations; likewise, not exceeding the reservation cap of 50%.

The Court made the observation that the State has not made the necessary changes to the statutory requirements because it has not established the dedicated Commission to carry out the empirical study into the nature and implications of backwardness in order to provide reservation to citizens of the Backward Class in local self-government institutions.

The Supreme Court issued an order that stated, “State of Uttar Pradesh cannot, thus, be permitted to flout the dictum of Hon’ble Supreme Court and take a plea that State enactments have not been challenged to deny the reliefs claimed in these petitions for the reason that Hon’ble Supreme Court in Vikas Kishanrao Gawali (supra) reiterated that States ought to take a relook at its policies, including the Legislative policies with regard

As a result, the Court ruled that the State must reframe its policy, including by reexamining its legislative mandates in light of the law declared by the Constitution Bench of the Supreme Court.

As a result, the High Court instructed the State to establish a specialized commission to carry out empirical research on the nature and consequences of backwardness in order to grant reservations to backward citizens for urban local body elections. The Court added, “The claim of transgender people for their inclusion among the Backward Class of citizens shall also be considered.”

It also overturned a government order from December 12 that said municipal bank accounts could only be opened with the joint signatures of the senior most officer in the Uttar Pradesh Palika Centralized Service (Accounts Cadre) and executive officers. “In the event that the term of a municipal body expires, the affairs of that body shall be managed by a three-member Committee headed by the relevant District Magistrate, of which the Executive Officer, Chief Executive Officer, and Municipal Commissioner shall be a member, until the formation of the elected body. The Court stated, “The District Magistrate shall nominate a District Level Officer as the third member.”

The court ordered the State and SEC to immediately notify the elections in accordance with Article 243U of the Indian Constitution in order to strengthen the democratic character of society’s governance. This cannot wait, the court stated.