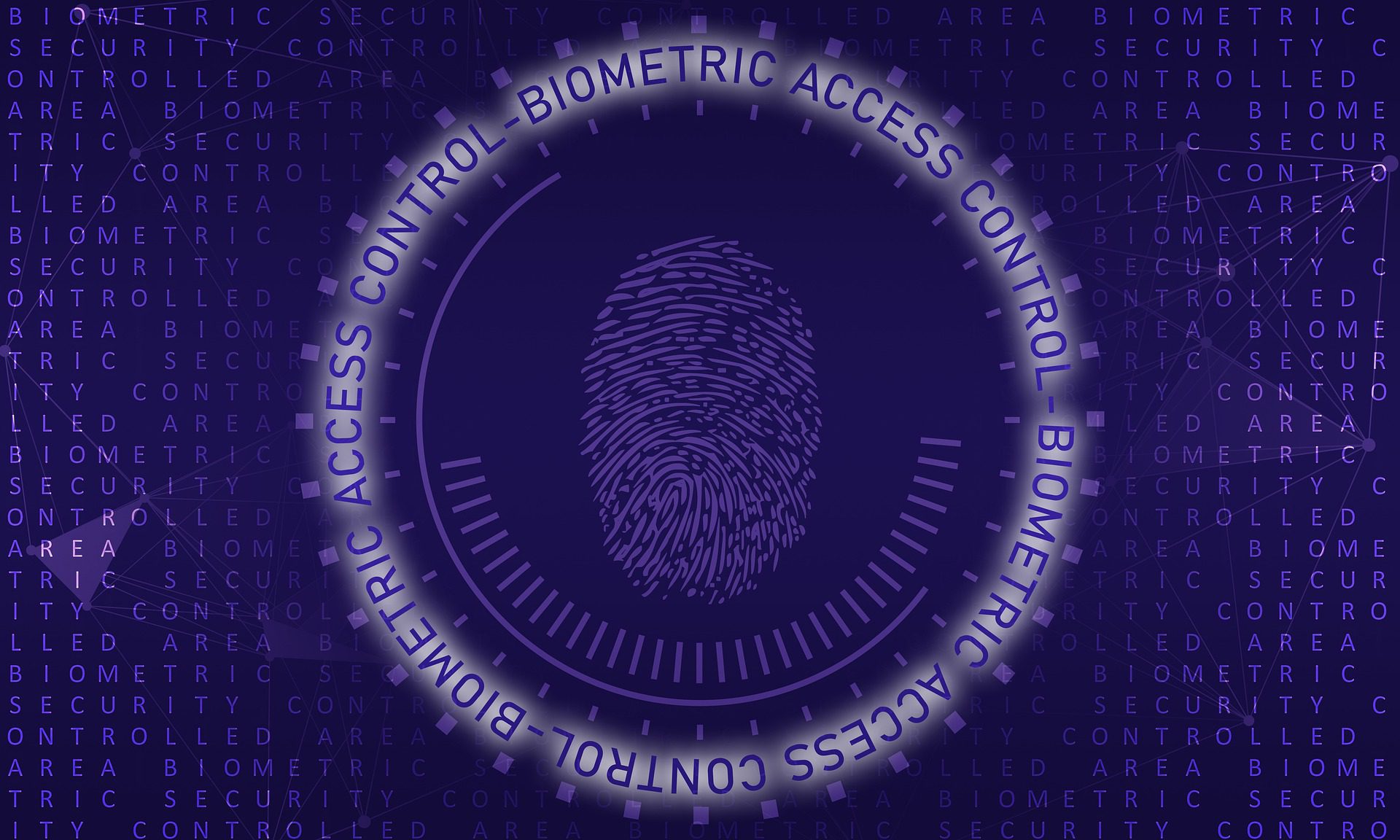 Case Title: Nar Singh And Others v. State Of U.P.And Others

The Court also learned that some employees from the Office of Chief Standing Counsel are outsourcing staff who are bringing files to the Courts and arriving late, as highlighted in the court’s additional statement.

As a result, the court asked the Advocate General of Uttar Pradesh to take the necessary steps to ensure that the Chief Standing Counsel (CSC) office in Allahabad runs smoothly and properly, stressing the need for a biometric attendance system.

In a writ petition, the State’s Standing Counsel requested an adjournment of the case on the grounds that his file had not arrived from the CSC office. The order was issued.

OBSERVATION OF THE COURT

During the hearing, it became clear that most of the CSC office’s files had not made it to the courtroom by 11 a.m. As a result, the single judge issued the order and instructed the Principal Secretary (Law) and L.R. Government of Uttar Pradesh to ensure that the files for each and every matter listed in the Court arrive by 10:00 a.m., the time when the Courts begin their judicial work.

The matter was remanded for further hearing on January 16, 2023, and the court ordered the Principal Secretary (Law) to remain in court on that day to inform it of the new attendance system’s progress.