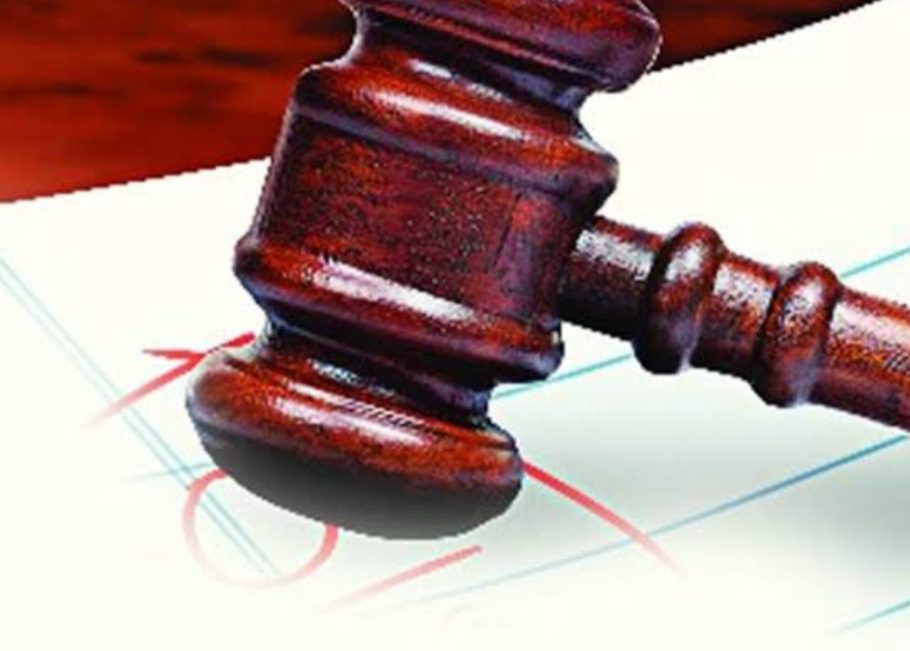 The Karnataka HC has said under Justice S R Krishna Kumar in The Official Liquidator of M/s Ideal (India) Limited (In Liquidation) v. Registrar of Trade marks & Others.(C.A. No. 71/2018) Ideal Jawa (India) Ltd is the owner of the mark “Yezdi” (word and device) taken independently or in conjunction with other words and the trademarks of the Company (in liquidation) remain in custodia legis of the court as they were owned by the company prior to the time of its winding up.

On 01.08.1998 Mr Irani registered a website called www.yezdi.com, the trademark registry removed the yezdi mark on 05.10.2007. In the years 2013 and 2014 Mr Irani filed applications for registration of certain marks both word and device of “Yezdi’ before the TM offices at Delhi, Mumbai and Ahmedabad which came to be allowed. The whole issues before the court was of ownership of the mark and if the company continues to exercise ownership rights can any other person appropriate the said marks to himself by the process of registration of the mark with the Trademark registry.