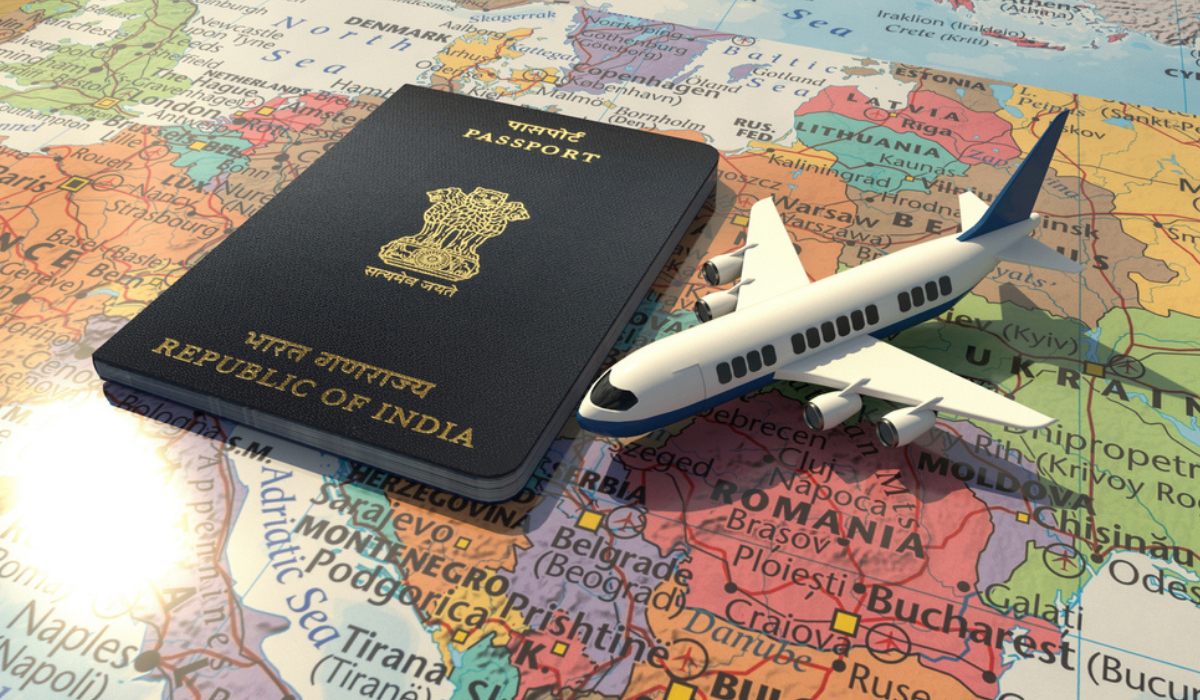 The Allahabad High Court has observed that if reports of non-cognizable cases had not been investigated, they could not be used as the basis for rejecting a passport application.

During the hearing of a writ petition filed by Basoo Yadav, who requested a passport be issued in his favour, the bench of Justices Siddhartha Varma and Ajit Singh made this observation.

He basically made a request for the issuing of a passport before the passport authorities, but his request was denied on the grounds that the petitioner was the subject of a police report stating that there had been complaints of non-cognizable incidents. His attorney claimed before the Court that, in accordance with the CrPC, the petitioner had no case pending against him since there had been no investigation after the Magistrate’s orders for an NCR, therefore the same could not have been the reason for the rejection of his application for a passport.

In fact, the Court agreed with the Magistrate that the NCRs could not be taken notice of in the absence of an investigative order from the Magistrate. The Director General of Police made it clear to the Court that reports of non-cognizable cases that were not investigated could not be the reason the petitioner was denied a passport.

OBSERVATIONS AND ORDER OF THE COURT

After hearing the petitioner’s knowledgeable attorney and reading the DGP’s instructions, the Court made the initial observation that no registered non-cognizable report could be taken into cognizance if the concerned Magistrate did not order an investigation [Section 155 Crpc].

The Court also said that a passport could be issued or renewed in accordance with the Government Order dated 25.8.1993 even while a criminal case was pending if the Court made orders for that. As a result, the Court instructed the Regional Passport Officer to consider the petitioner’s application for a passport within two weeks.

Significantly, the Court also ordered that passport applications would not be completely rejected in accordance with Section 6(2)(f) of the Passports Act if the Government Order dated 25.8.1993 had been followed by court orders while the criminal case was pending. A notification in this regard was requested to be issued by the Director General of Police.

Further, noticing that in a significant number of cases, the reports of non-cognizable cases in which the concerned Judge had not even arranged for examination were being considered for dismissal of identification, the Court gave a bearing to the Chief General of Police to train his officials to give a report with respect to the pendency of reports in non-cognizable cases after suitable and legitimate utilization of psyche.

With these directions, the Court allowed the writ plea.