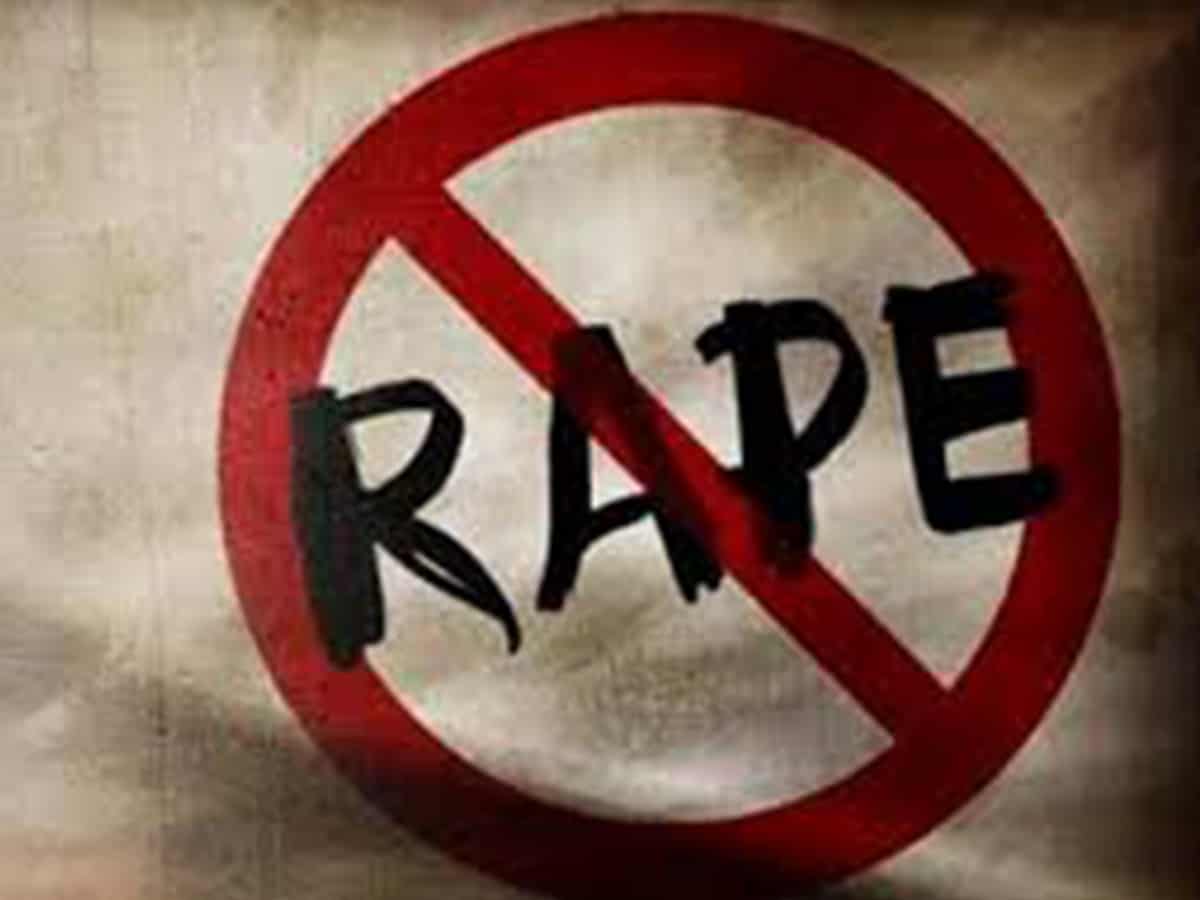 The Allahabad High Court recently objected to a decision made by the Sessions Court in Kanpur Dehat in which the name of the rape victim was mentioned. The court said that the judge should be careful in the future when dealing with cases like this. It is well established, according to Justice Samit Gopal’s bench, that the victim’s name should not be mentioned in any proceeding in cases like this one.

According to the prosecution’s case, victim “X” had gone to the temple with Kumari Sapna Devi. On January 8, 2013, the accused lulled and coerced her out of the temple, and on April 19, 2013, she was found with the accused and appellants. The Additional Sessions Judge/Fast Track Court No. 1, Kanpur Dehat, found the defendants guilty of raping a 17-year-old girl. In accordance with Section 376(g) of the Indian Penal Code, they were both found guilty and each received a fine of Rs. 15K.

In addition, Bablu @ Jitendra, the accused and the appellant, was found guilty and given a sentence under Section 363 of the Indian Penal Code, which included a fine of Rs. 12K. Testing the judgment and request, the blamed appellants moved to the High Court.

OBSERVATIONS OF THE COURT

The Court also noted that the details and names of the accused were not disclosed in the FIR, even though their names were discovered during the investigation. It was additionally noticed that there was a debate viewing the casualty’s real age too. The Court noted, in relation to the allegations of rape, that the medical evidence did not indicate that she had been raped, and that even in the supplementary medical report, the doctor did not express any opinion regarding whether or not she had been sexually assaulted. Importantly, the Court observed that, despite the victim’s statements that she stayed with the accused for three months in Delhi and Bangalore after being abducted, she made no effort to resist her stay with them or attempt to be freed from them.

In light of this interpretation of the situation, the court determined that the appellants should be given the benefit of the doubt. As a result, the appeal was granted and the defendants were cleared of all accusations.