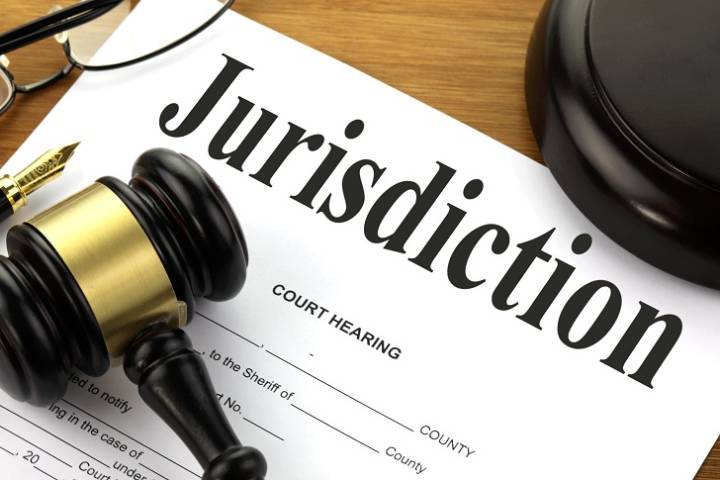 The respondent then filed a second plea with the Madras High Court asking for the appointment of a sole arbitrator and the termination of the arbitrator’s appointment. This petition was granted by the court. After then, the respondent challenged the jurisdiction of the Arbitral Tribunal in a preliminary objection, which the Arbitrator dismissed. The respondents brought an appeal under Section 37 of the A&C Act before the Madras High Court in response to this, but the court dismissed the case.

Thereafter the sole award which was awarded by the arbitrator was also challenged under an application. Although Coimbatore was designated as the arbitration site under the arbitration clause, the petitioner Andal Dorairaj argued before the High Court that the parties had waived their preference for Coimbatore by their subsequent actions.

The Court agreed with the petitioner’s argument that the Principal District Court in Coimbatore is the only court mentioned in Section 14(2) of the A&C Act. As a result, the respondents waived Coimbatore’s jurisdiction by starting proceedings under the A&C Act to end the Arbitrator’s mandate before the Madras High Court rather than the Coimbatore courts.

The Court held that the parties cannot later insist on adherence to the jurisdiction clause found in the arbitration agreement if they have chosen not to object during the earlier instances when the jurisdiction clause was waived, even though it was decided that if the parties have chosen to deviate from the terms of the agreement, the said terms would be waived by conduct.

Finally, the Court granted the revision petition and instructed the Principal District Court in Coimbatore to return the respondent’s Section 34 petition so that it might be brought to the proper court.